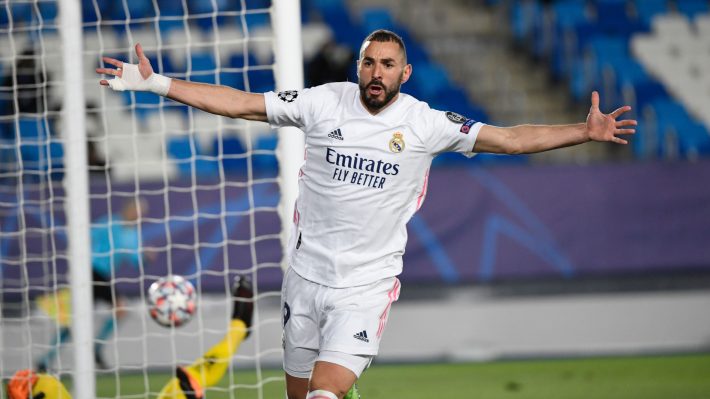 Former Tottenham manager Jose Mourinho compare Karim Benzema to Harry Kane as he said the French man is better physically than he was 10 years ago.

Mourinho has managed the striker when he was the head coach of Real Madrid and he knows what Benzema is capable of.

The Portuguese who felt bad for Benzema’s France after they were knocked out of the Euro said he felt the French man deserve an individual accolade.

“Sometimes people ask me when I was at Tottenham to try to compare Harry with other strikers. I always used Karim because these are the strikers who if they don’t score they still give a lot to the team.

“Benzema is a nine, a ten, when he was younger with me, I was playing Gonzalo Higuain as a nine and sometimes Benzema was playing behind or on the left or right.

He hails the Real Madrid striker has he admits he look after himself claiming he is physically strong than he was ten years ago.

“He’s a fantastic player and he’s taking so much care of himself and his preparation, now physically he is better than he was ten years ago.

“He is better, he is slimmer, he is stronger, he is faster. I think he’s playing amazingly well and I’m disappointed he’s not going on in the competition because I was supporting him to do something special.” 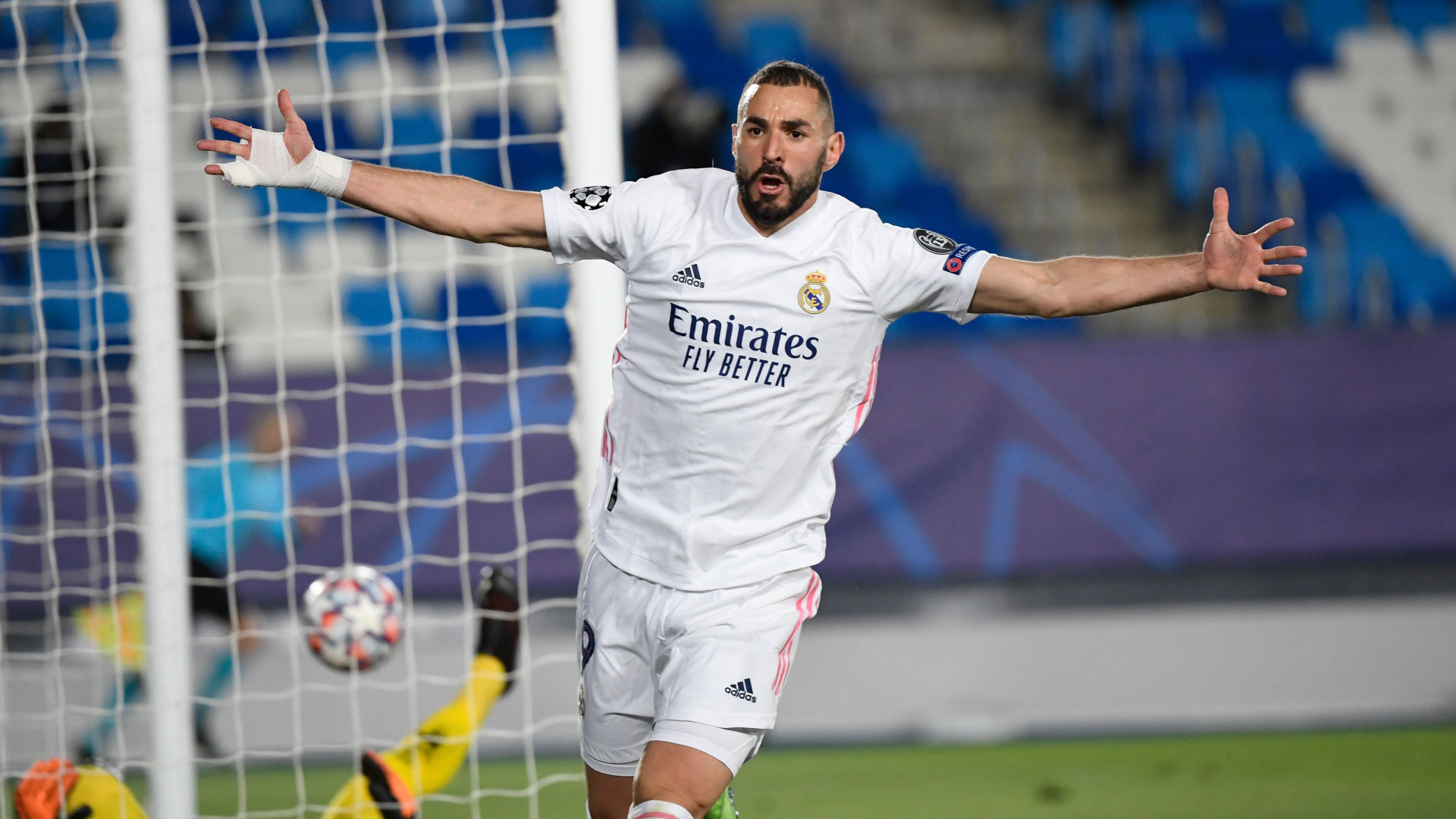