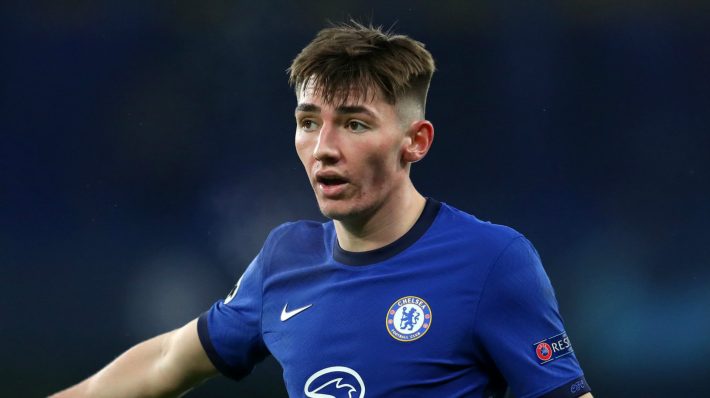 Norwich sign Chelsea midfielder Billy Glimour on a season loan ahead of the Premier League season.

Newly promoted side Norwich has signed Chelsea’s midfielder Billy Glimour on a season loan ahead of the Premier league season.

Glimour made 11 appearances for the Blues last season and also help the London side win the UEFA Champions League.

Glimour was called up into the Scotland squad for theEuropean competition and also made his full debut against England at Wembley.

Read also: Grealish: Kane the best I have played with.

After the announcement the midfielder stated that “I’m very excited to be here.”

“I can’t wait for the season ahead. I’ve been looking forward to coming here, playing as much as possible and helping Norwich City compete in the Premier League.”

Despite been on isolated for contracting coronavirus while on international duty Norwich head coach Daniel Farke called to convince him to join his side.

“He called me and we had a nice talk about how he wants to play and how he sees me fitting in,” he added.

“Everything he said was what I want to do on the pitch, get the ball down and play nice football. He spoke really highly of his team and I wanted to come join here and help.

“There are very exciting times ahead, coming in for pre-season and seeing all the lads. Let’s get to it.” 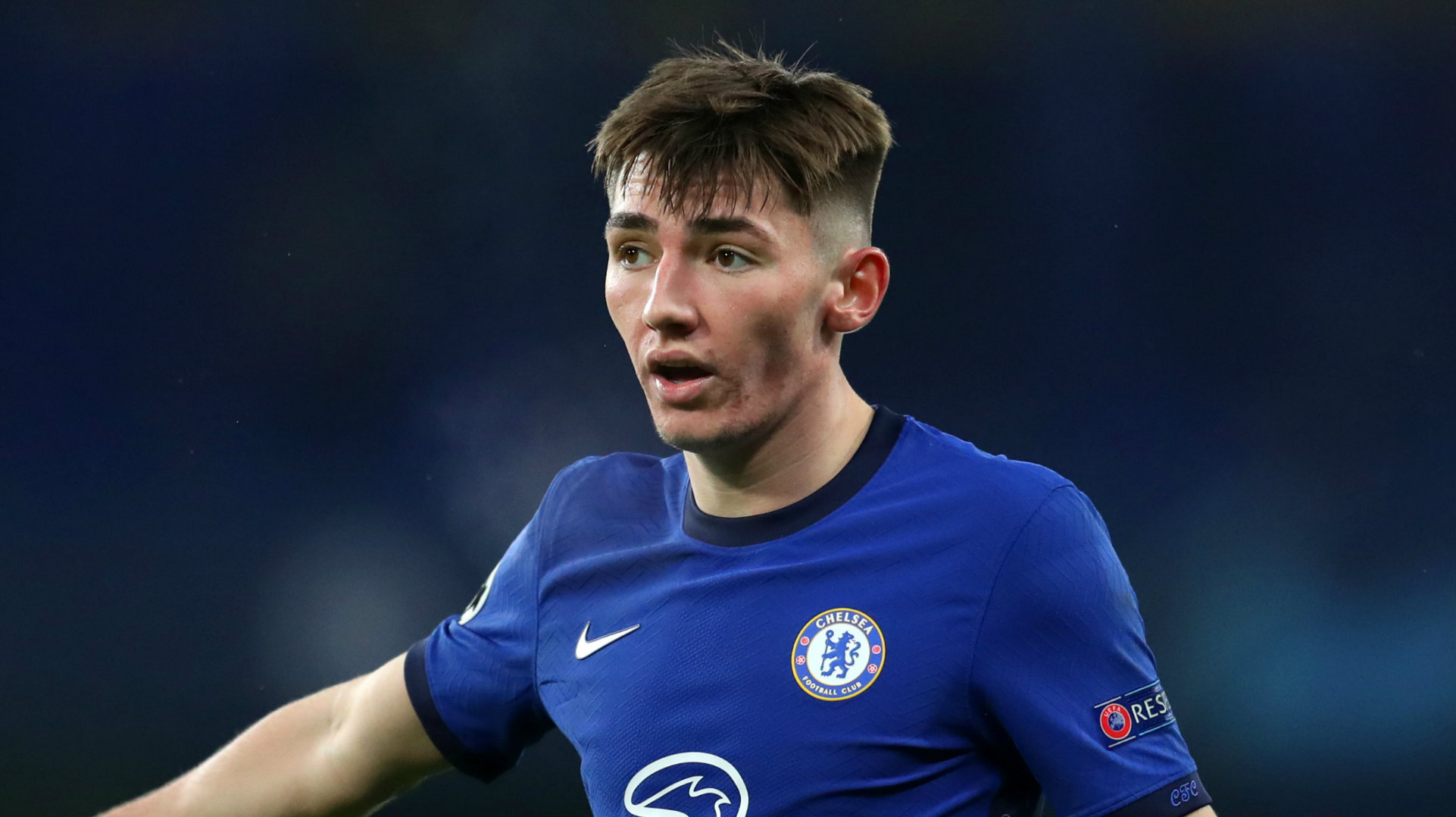