Sports News And Predictions
Skip to content
Loading...
Latest news
Tuchel happy with performance.
Arteta: “It was a great test for us.”
Pulisic aims for the top this season.
White:“I can produce quality in bad moments”
Pochettino keen on winning every trophy.
EditorialFootball 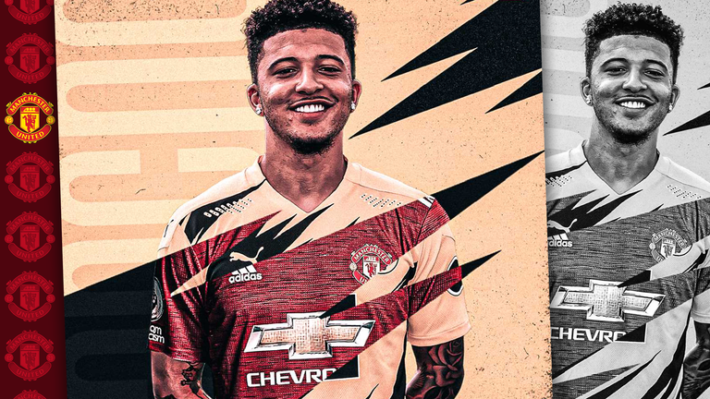 Sportscliffs have come up with things Manchester United should expect from England player Jadon Sancho as he signed from Borussia Dortmund.

Manchester United have finally signed their preferred right side winger Jadon Sancho after so many negotiations.

There are joyous expressions from Manchester United fans around the world has they believe the wing side have been settled.

United’s academy graduate Mason Greenwood has filled the space for Ole Gunner Solskjaer for season now despite not his preferred position.

Sportscliffs have gather their fact right on what they should expect from the England forward (Sancho) after his arrival.

Creativity on the right wing.

United manager knows what he wants on the right side that is why he wanted Sancho badly.

The attacking philosophy of the Ole Gunner Solskjaer needs players that has the inner creativity that can break the opposition’s defence with ease.

Jadon Sancho creativity has seen him deliver goals and assist for German side Borussia Dortmund and that is what United should first expect from him.

Like Ryan Giggs, Nani, Cristiano Ronaldo, David Beckham on the right wing who have that confidence to threaten defenders with the ball of on their feet.

Sancho has displayed that confidence for Dortmund over the years, giving defenders tough time in Bundesliga.

With that kind of Sancho’s confidence Manchester United will be able to disturb teams in the EPL next season.

With the kind of midfield players in United’s squad and also the striker in the disposal of Solskjaer, United should expect goals and assists from Jadon Sancho.

He is the kind of player that has that vision to locate his number 9 on the pitch, he also has that quality to find the back of the net.

We believe with Jadon Sancho included in the Manchester United squad for next season the Reds will go places. 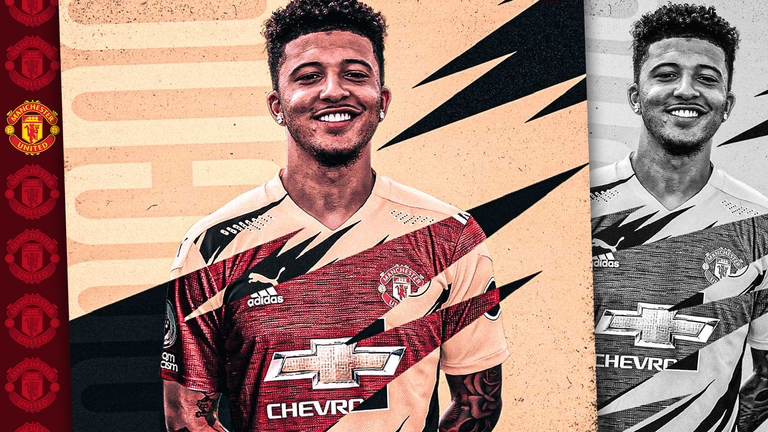