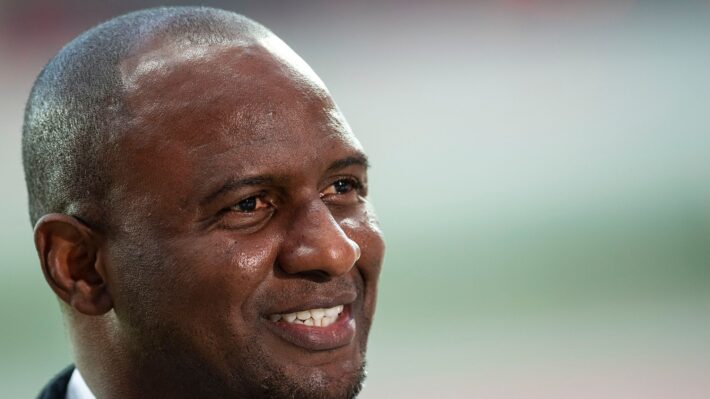 Crystal Palace appoints former Arsenal captain Patrick Viera as the new manager of the club ahead of the new season after a very long search.

The Premier League club have been in search of a new manager since Roy Hudgson left Palace.

Read also:  What United should expect from Sancho.

Talks in London throughout the week fell through after there was an agreement on Tuesday.

Crystal Palace wanted a new manager to be in charge ahead of the return of players for the preseason training.

While speaking with the media after his appointment Viera said: “I am really excited to have this opportunity to return to the Premier League, and manage this great football club, as we begin a new chapter together.”

Viera further stated that he fell in love with the project of the club when he spoke with the Chairman and Sporting Director of the club.

“It is a project that is really appealing to me, having spoken a lot with the Chairman and Sporting Director about their ambition and plans for the whole club including the Academy.

“The club has fantastic foundations in place after many years in the Premier League, and I hope we can make further improvements and continue to drive the club forward.” 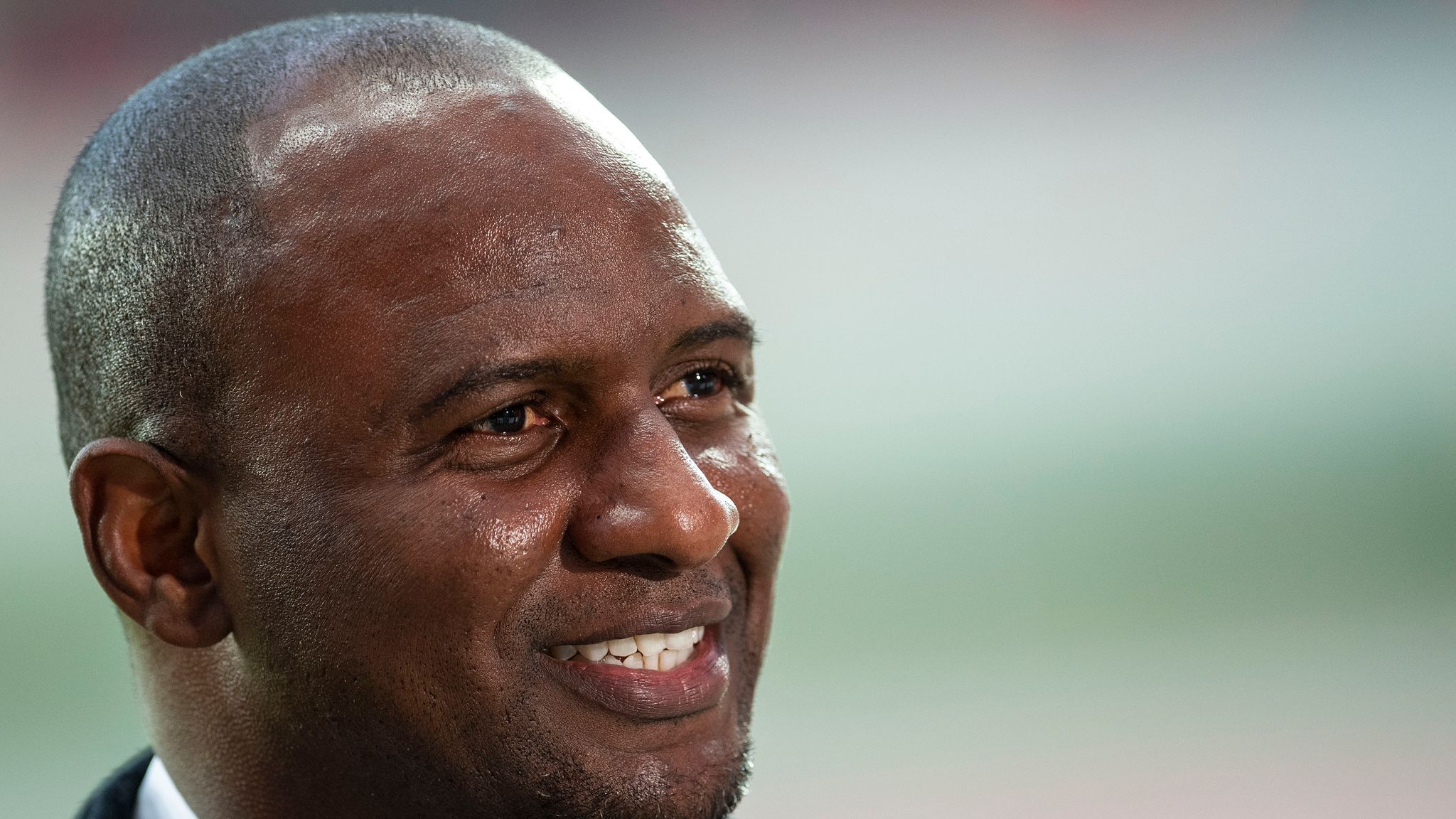