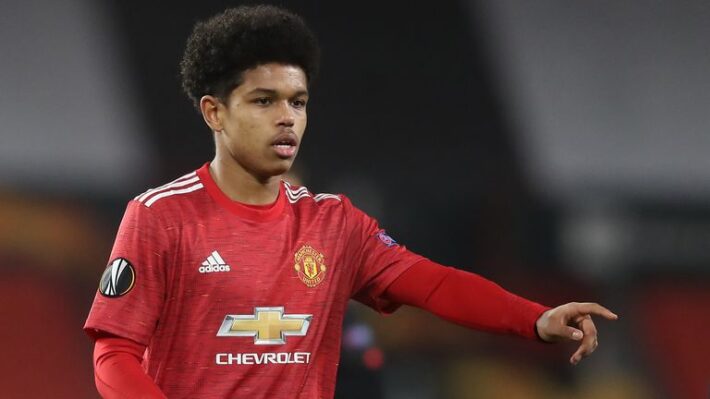 The academy player fell in love with the way Alan Shearer played and have heard so much about him while growing up in Tyneside.

Shoretire further explained that he modeled his football style to the likes of Lionel Messi and Ronaldinho.

Speaking about Alan Shearer Shoretire said: “He is the legend up there in Newcastle for what he’s done for the club. Hearing his stories and the history of the club, that is what got me into playing football in Newcastle.

“I was very young when I was in Newcastle,” he said. “But the people that I looked up to were my favourite players, Lionel Messi and Ronaldinho. I think I have tried to make my game like theirs, quite technical and a good all-round player.”

The teenager got his dream debut against his then favourite team (Newcastle) in the senior level as he brought on in the 3-1 win against the Magpies.

“It was an unbelievable feeling,” he recalled. “Sitting on the bench and just being part of the squad.

“Then when I was called to come onto the pitch, nothing going through my head. I didn’t know what to think.

“ To get my first game against Newcastle, it meant a lot to me because of the journey I have had from Newcastle to Manchester. To be playing against them was really good.” 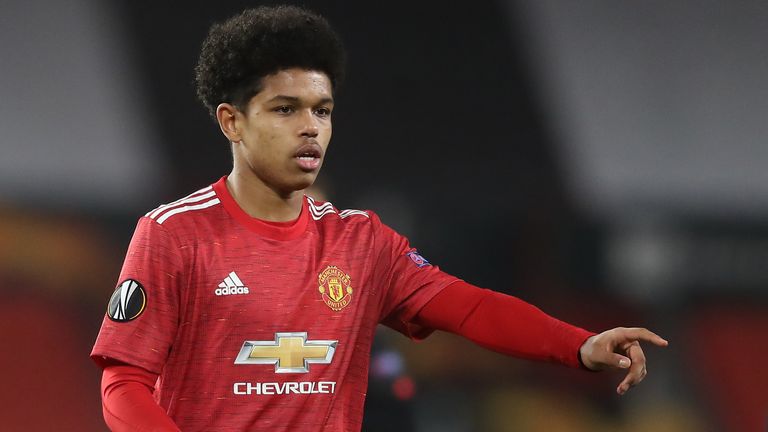