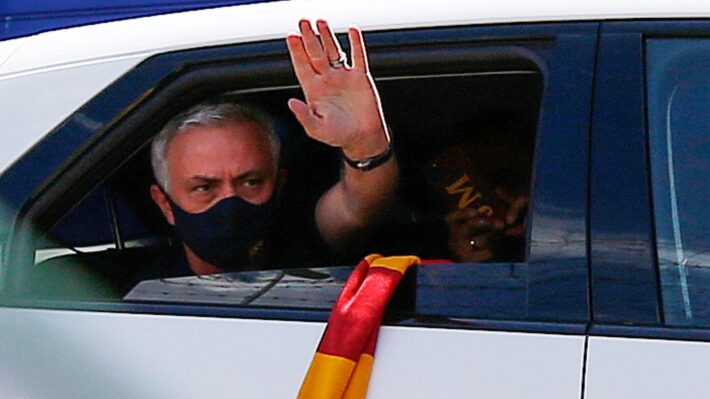 Jose Mourinho has bragged about his past award at other clubs he managed during his unveiling at AS Roma.

Former Manchester United manager Jose Mourinho has boasted of his record at former clubs at unveiling at new club.

The Portuguese who is known for his talks was unveiled by new club in Italy AS Roma ahead of their league.

Mourinho was sacked at Tottenham after poor form but got a job not too long with the Italian club.

During the Portuguese unveiling he made it known that he has won trophies for his former teams.

The former Tottenham manager didn’t win a cup for the London side before he was sacked but claims he reached the league cup final.

“At my last three clubs I won the Premier League with Chelsea, I won three cups with Manchester United, I made it into the League Cup final with Tottenham,” he said at a press conference in the Italian capital.

“We finished 12th the year before and then we came sixth and qualified for the Europa League.

“What is considered a disaster for me is something that other coaches have never achieved in their lifetimes.”

Jose Mourinho will be the new coach of AS Roma ahead of the Serie A season as he insist they will change thing when he get to know his team. 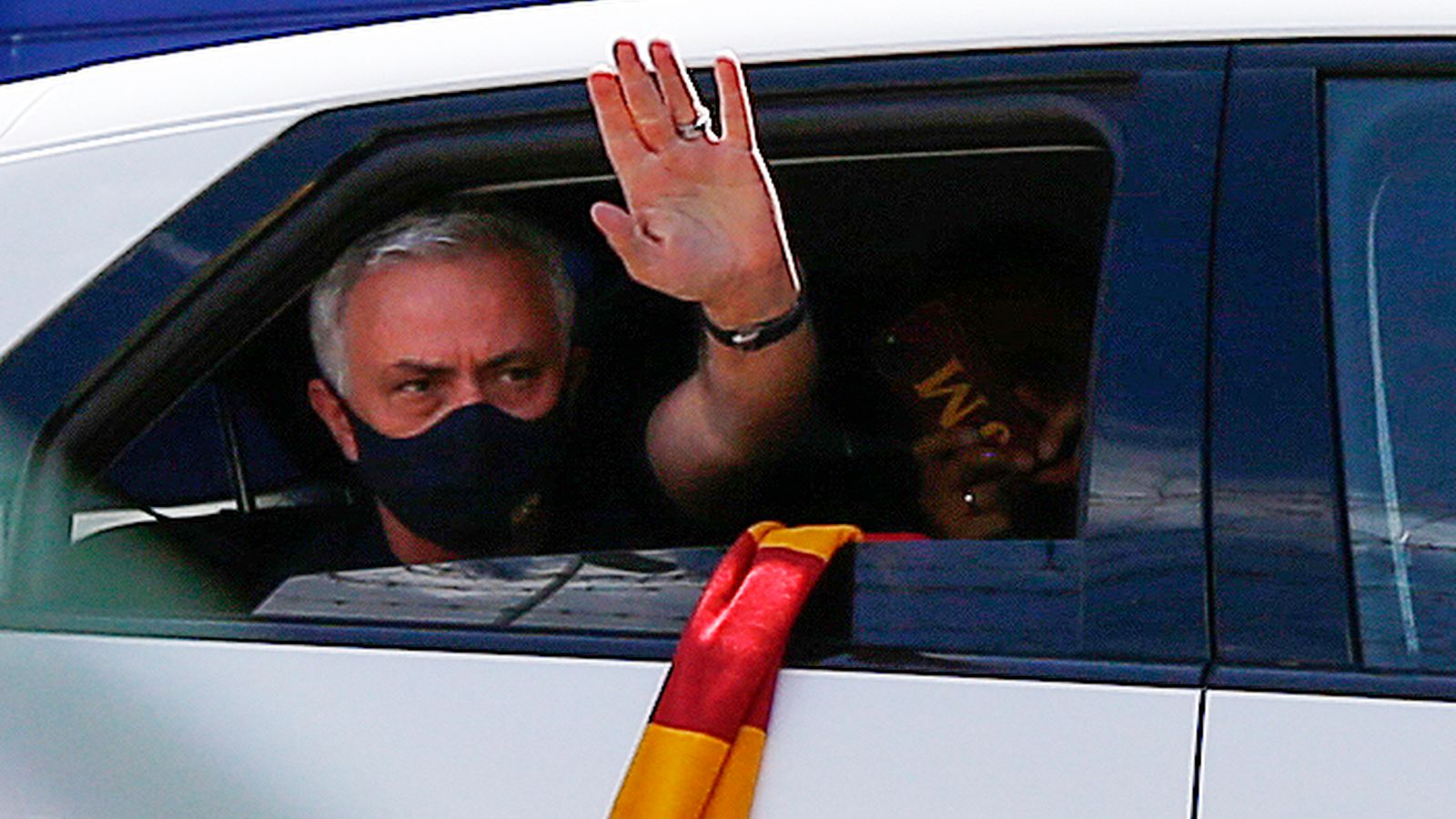