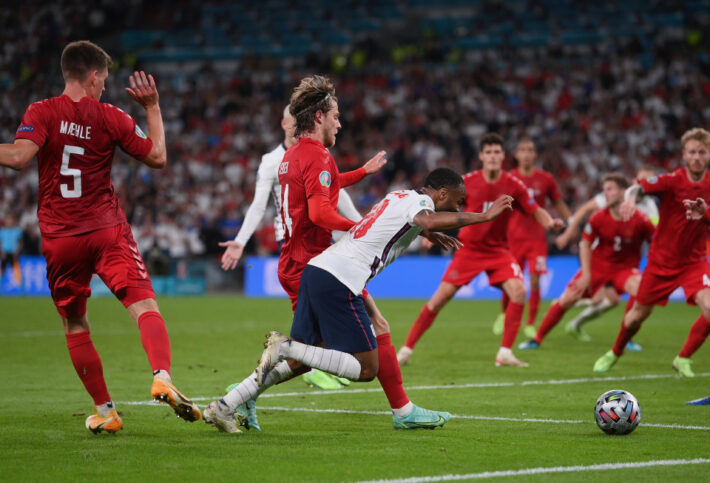 Former Manchester United manager Jose Mourinho frowned at the late penalty given to England but insist the three Lions deserve to be in the final.

AS Roma coach Jose Mourinho has frowned at the decision of the late penalty awarded to them against Denmark in the semi-final.

The three Lions clinched a late win in the extra time of the game to get into the final with Harry Kane spot kick.

Manchester City star Raheem Sterling was pulled down in the 18 yard box and after check from the referee from the side monitor a penalty was given.

Former Tottenham manager stated that England deserve to win the game but the penalty was not worth it.

While speaking on Talksports the Mourinho stated that: “England deserved to win but that’s never a penalty. At this level – a semi-final of the Euro I don’t understand the referee’s decision and the fact the VAR didn’t bring the referee into the screen.

“It’s never a penalty. I’m very happy England won, don’t get me wrong. They deserved to win but I am disappointed as a football man that was given.”

England have booked a place in the final and will face the Italian team to find out the team to lift the trophy. 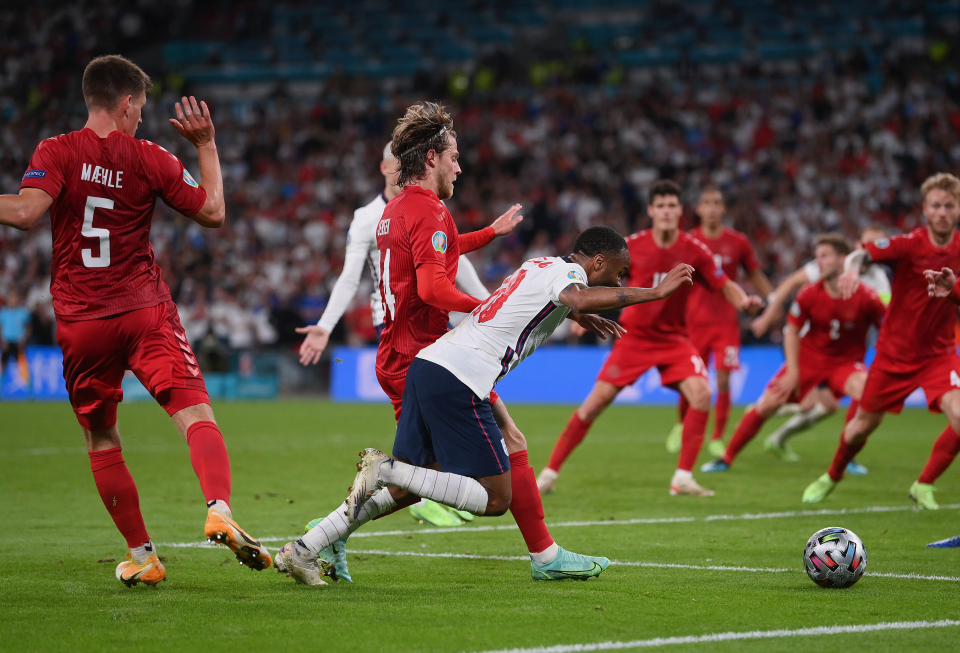