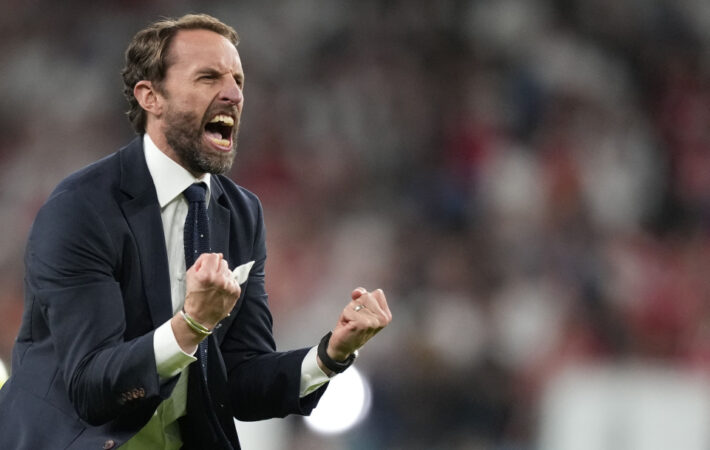 England manager Gareth Southgate has cleared the air on the controversial penalty awarded to the three Lions against Denmark.

England head coach Gareth Southgate has given reason why the three Lions penalty was a right decision made by the referee.

The three Lions received a late penalty in the game against Denmark in the semi final of the European competition.

There are lots of comments on the penalty as the spot kick secure the win that pushed England to the final game.

Jose Mourinho have stated that the penalty was a wrong decision and should have stand in the game.

While some said that there was minimal contact in box some said there was a second ball standing right on the pitch before Sterling got into the box.

Southgate has stated that the man in the middle made the right called despite the public opinion.

He said: “I saw the [extra] ball on the pitch so I wasn’t sure how that would be dealt with.

“But, I saw a game in England where that happened and the goal wasn’t disallowed.

“I haven’t really seen the penalty situation, but a lot of people have asked me the same question [if it was harsh on Denmark].”

The controversial penalty gave England edge over Denmark in the game and they will play Italy in the final of the European competition. 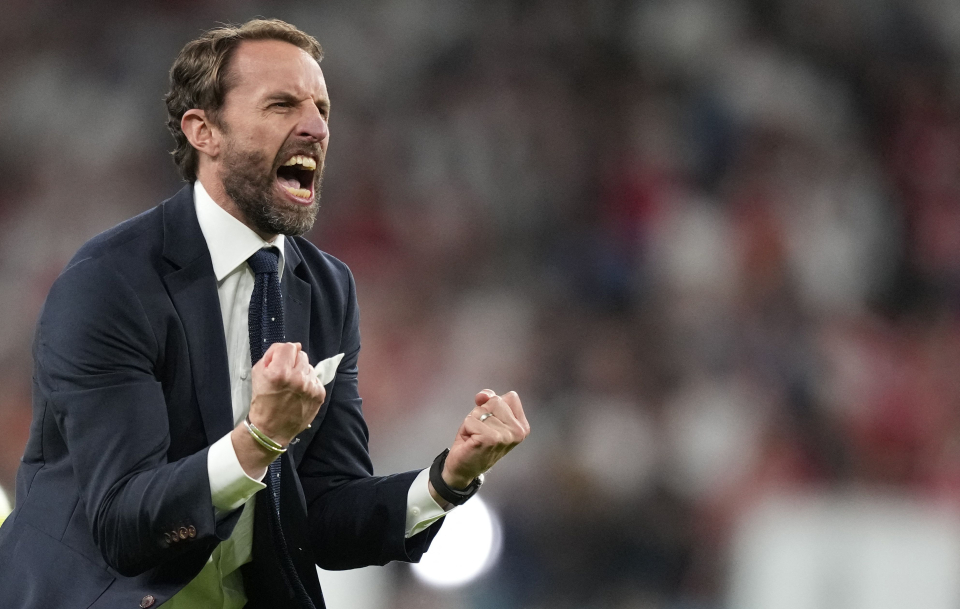