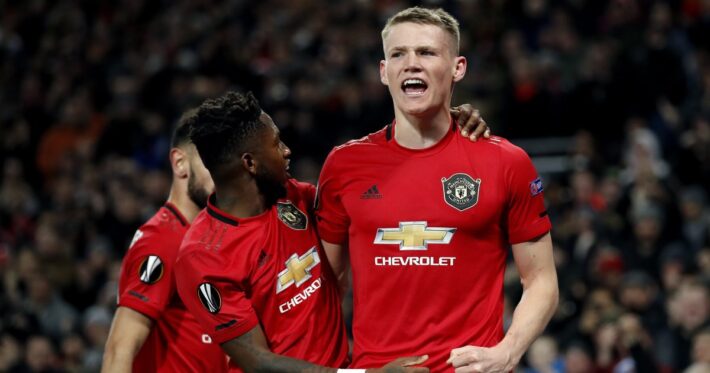 Manchester United midfielder hails midfield partner Scott McTominay has he claims that the team will make sure they win all competition.

The Brazilian have helped the Brazil team get into the final of the competition and they will play Argentina.

Fred has played a vital role for the team as they hope to retain the trophy as they are the defending champion.

While speaking with the media the Brazilian talks about Mctominay who Impressed under Ole Gunner Solskjaer last season.

The two midfielders played a vital role in the midfield for United has they have developed a great relationship together.

“It’s great playing with Scott, he’s a great young player who is seriously hard-working. Despite his age he’s very experienced so I’m really happy to be playing alongside him.

“As I already said, we have a very good squad with great midfield players – Matic, Pogba, van de Beek can play in there as well.

“Whoever is playing there, you know that it will be a great partnership, and I’m sure this will always help Manchester United.”

He further stated that he believe in the squad and that they will not stop at nothing until they win a trophies.

“Like I said, I think our ambition should be to win trophies, I think we have a very good squad.

“We can’t be satisfied with just anything, I think we should aim to win all the competitions we’re in. I think we’re capable of this. I think our ambition is to do our very best to make this happen.” 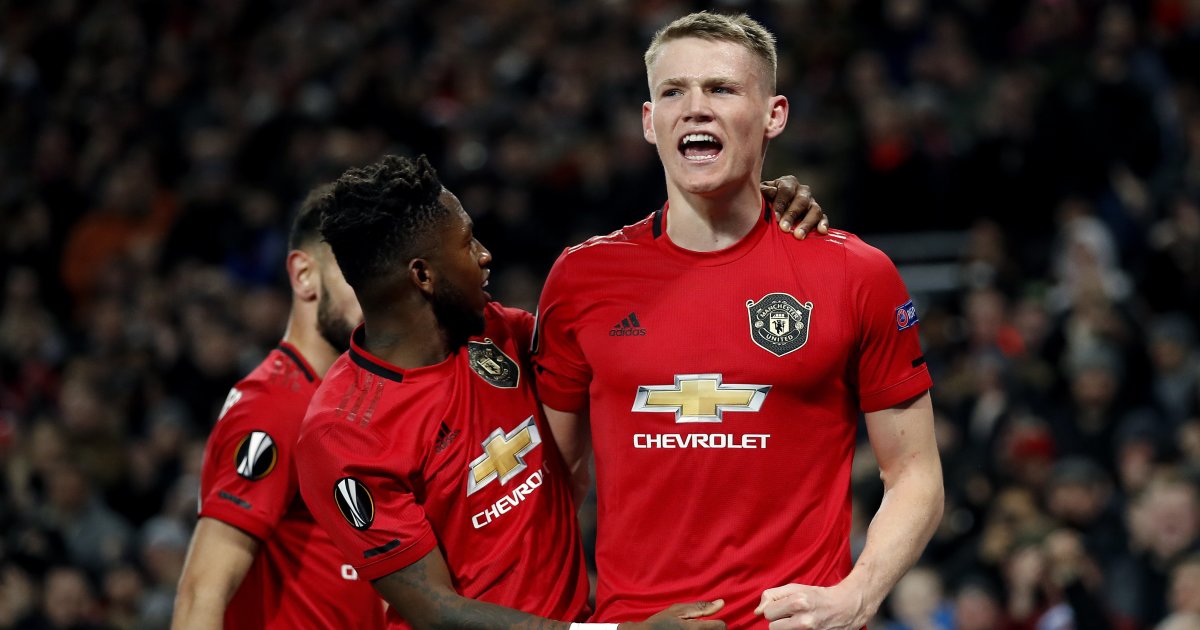