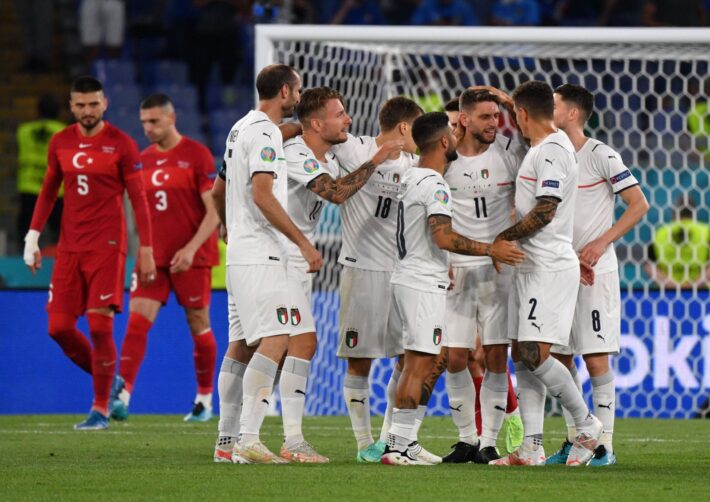 Jose Mourinho have analyse the Italian team ahead of the European competition final against England.

AS Roma boss Jose Mourinho have analyse the Italian team ahead of their final against England on Sunday.

The Portuguese who is known for his mind games and also finding a loophole in his opponent team have given tips to Southgate.

Mourinho while speaking with talksport made it known that he figured out some weaknesses of the Italian team against Spain.

He stated that the Spanish team did play without a number 9 in the game which gave them Robert Mancini tough time.

“I believe Spain gave them great difficulties because Spain played without a no. 9,” he told talkSPORT.

“I think [against Spain] they were really in trouble.”

The former Manchester United boss thought Mancini’s team were cut red handed as they were felt the Italy boss was disappointed with their first half display.

“Everyone was thinking about [Alvaro] Morata playing as the main striker, or starting [Mikel] Oyarzabal as a striker.

“In the end they surprised, they played with [Dani] Olmo as an attacking midfielder, with Oyazarbal wide on the right and Ferran Torres wide on the left.

“Mancini was bringing them some fresh players to midfield and to attack and then Italy was Italy, taking the game to where they wanted to take it.”

The three Lions and Italy will clash on Sunday and its going be tough game as the winner of the European club will be decided. 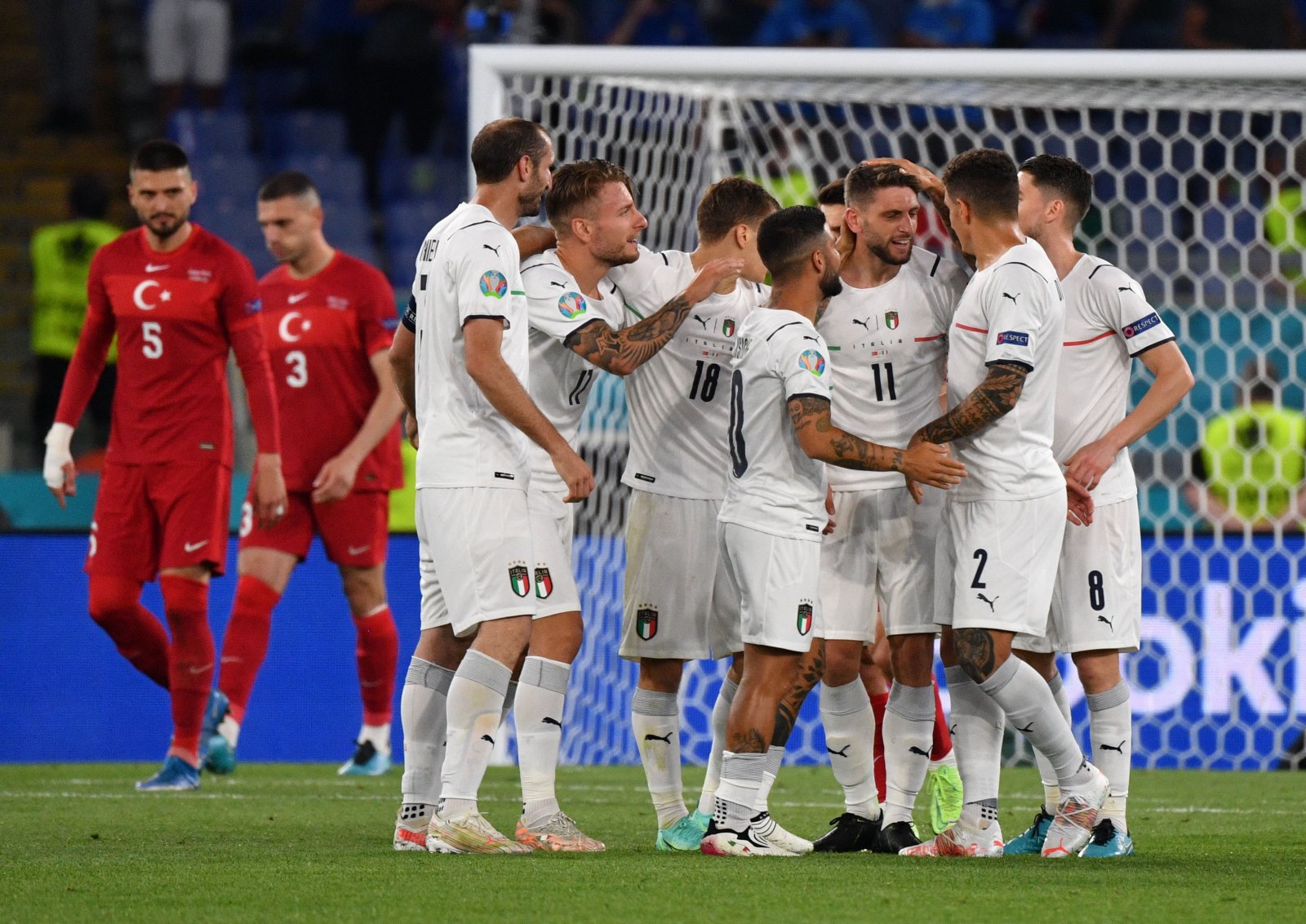