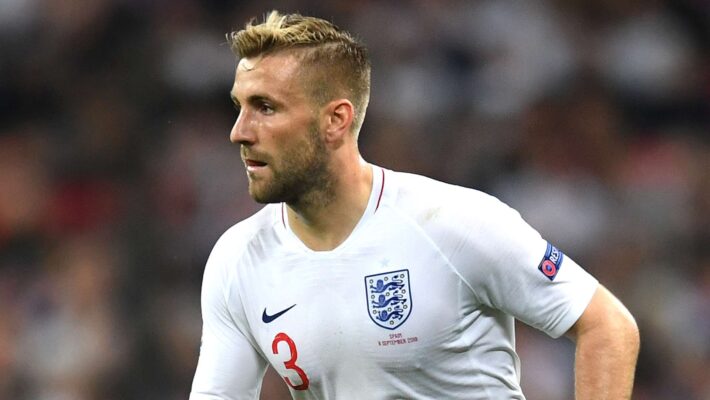 Manchester United left back Luke Shaw has received praise from the Reds coach Ole after the performance at Euro.

The left back was one of the United players who had a tremendous game in the European competition.

Shaw, in the final against Italy scored the fastest goal in a European final after starting the attack from the back.

United boss stated that he is happy with the left back has he insists the young lad deserve all the luck he can get.

Solskjaer said he was “so happy” for Shaw, before joking: “I was watching it and… ‘what’s just happened?’

“He started the attack and we’ve encouraged him to get into the last third. We know how technically gifted he is and skilful he is and he hit the ball very, very sweetly.

“Luke deserves all the luck he can get. He’s had a tremendous couple of years with us.” 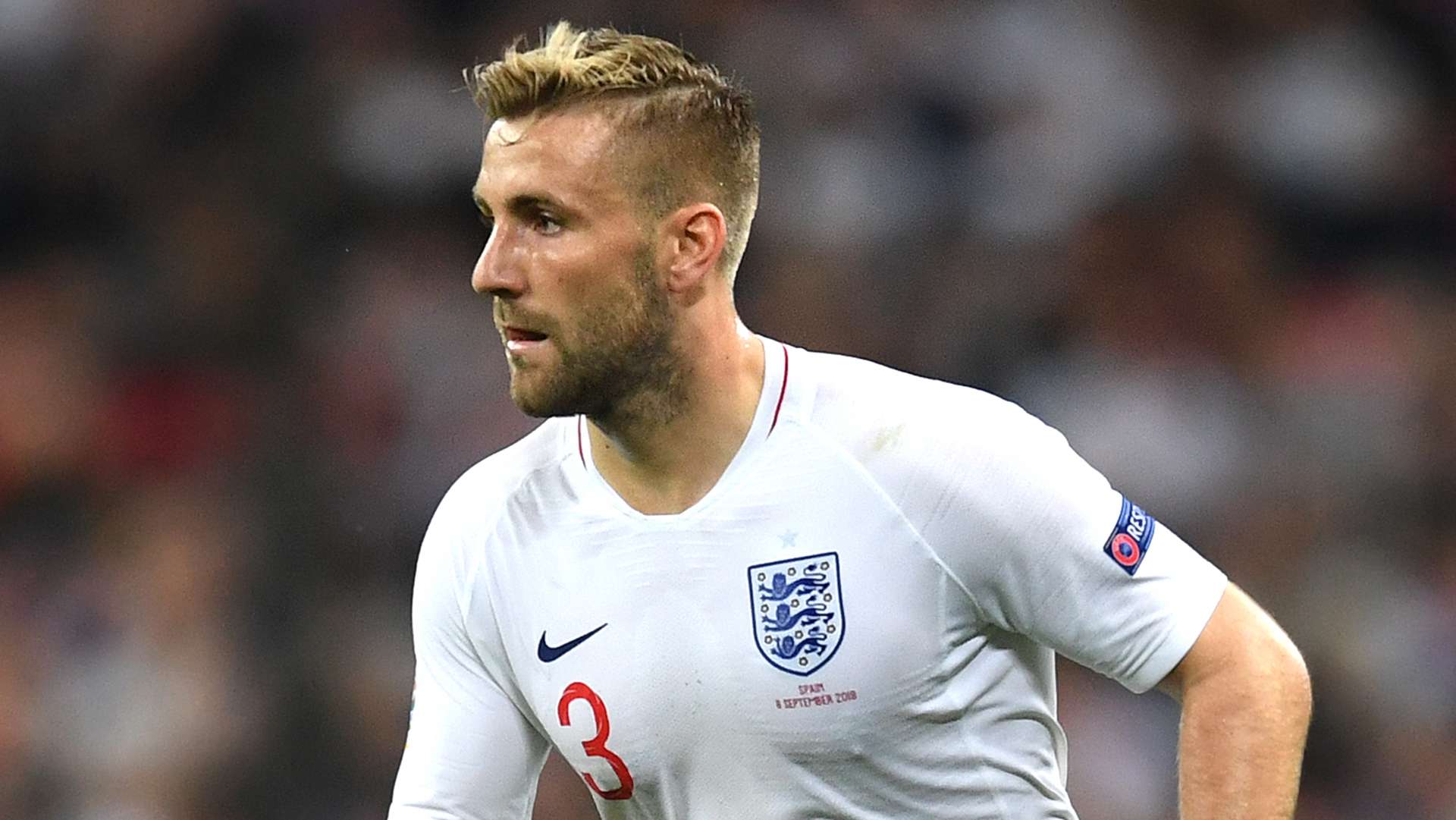