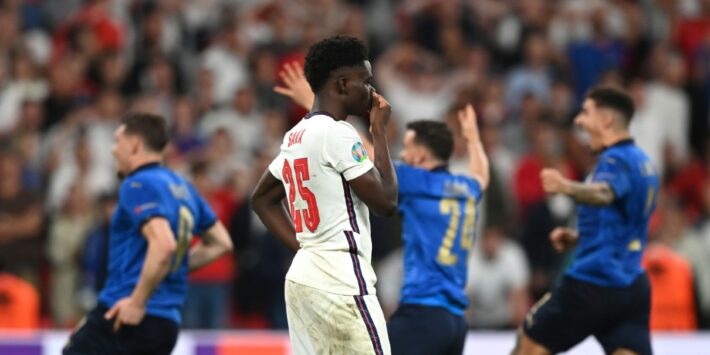 Arsenal youngster Bukayo Saka has responded to the racial abuse he received online and promise not be broken by the negativity.

England youngster Bukayo Saka has responded to the racial abuse he received after the European competition.

The Arsenal star lost a penalty in the Euro 2020 final together with Marcus Rashford and Jodan Sancho which handed Italy the trophy.

Read also: Clichy believe progress is made on racism.

Rashford and Sancho were also subject of the social media about after the game.

In statement on social media Bukayo Saka stated that: “To the social media platforms Instagram, Twitter and Facebook, I don’t want any child or adult to have to receive the hateful and hurtful messages that me, Marcus and Jadon have received this week.

“I knew instantly the kind of hate that I was about to receive and that is a sad reality that your powerful platforms are not doing enough to stop these messages.

“There is no place for racism or hate of any kind in football or in any area of society and to the majority of people coming together to call out the people sending these messages, by taking action and reporting these comments to the police and by driving out the hate by being kind to one another, we will win.

He made it known how bad he felt after he lost the penalty as he thought they would win the cup for the fans.

Saka stated that he would not make the negativity of the messages he received weigh him down. 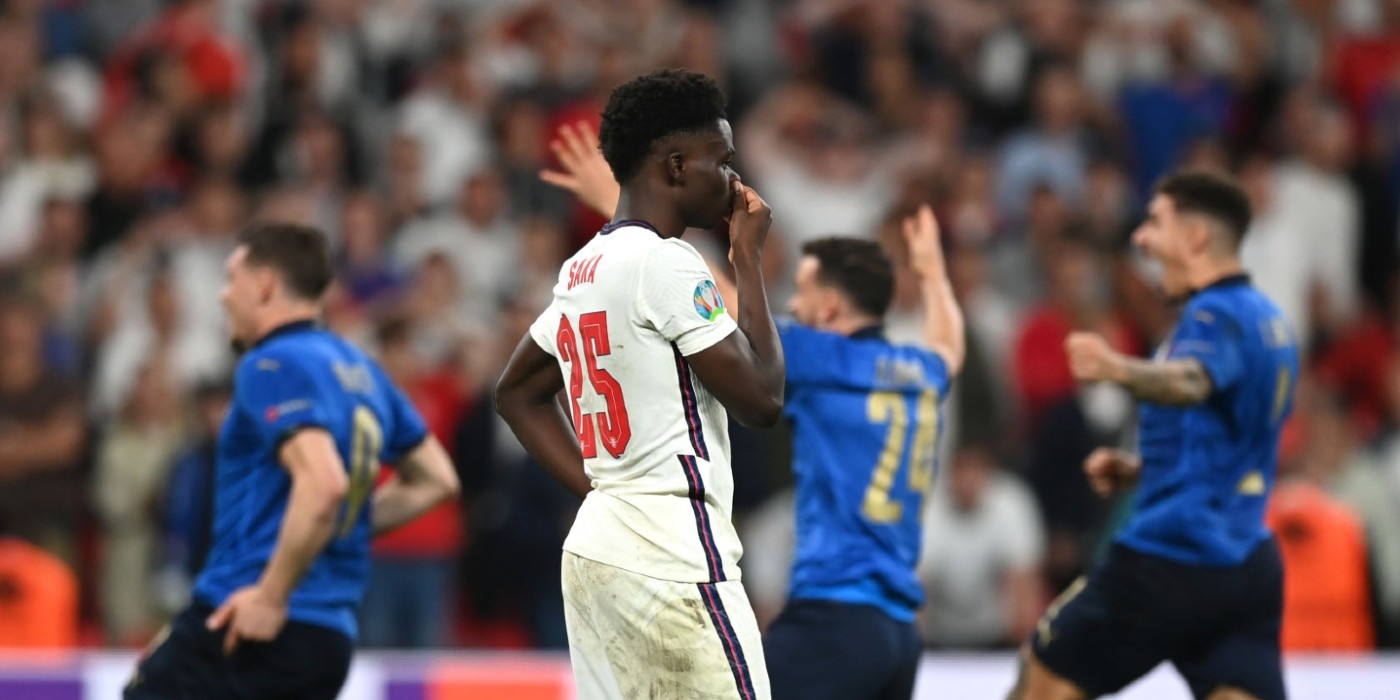