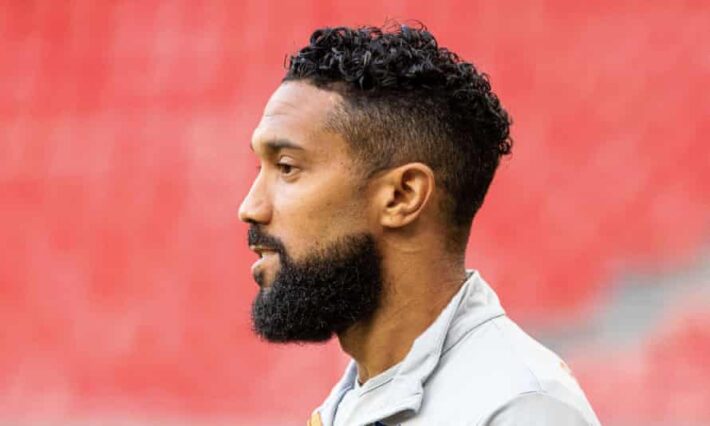 Gael Clichy believes that progress is made to stop racism in football.

Former Arsenal and Manchester City left back Gael Clichy has stated that progress is made on trying to stop racism.

The French man made it known that talking about it means that they are progressing on curbing it.

There lots that has been done to stop the abuse in the world of football, and there still lots to do in other to stop the obnoxious act.

Marcus Rashford, Jadon Sancho and Bukayo Saka were the latest players to face the abuse after the Euro 2020.

The players were abused on social media based on their color due to the penalty miss.

While speaking with the media Clichy believe that they are moving forward in other to stop the abuse.

“When you talk about racism it is never fast enough but the fact we are talking about it is a good point.

There are incidence that happened in the past and were not even mentioned but believe things are getting better now.

“A few years ago I remember when I arrived at Arsenal there were some incidents which were not talked about and that’s important to understand the progress we are making.

“We have to try to find ways and I would say that everybody individually can have an impact; a small one, a big one, it does not matter, as we carry on protesting against this, I think we are progressing.” 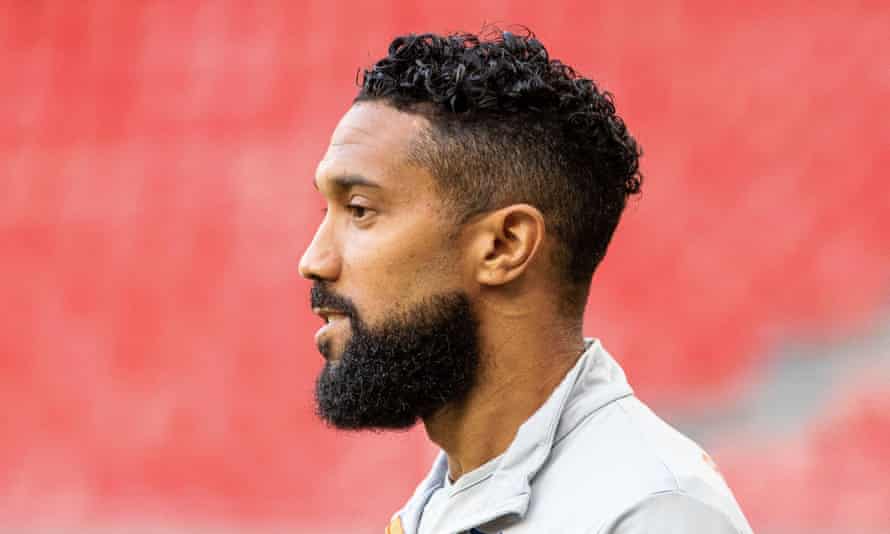