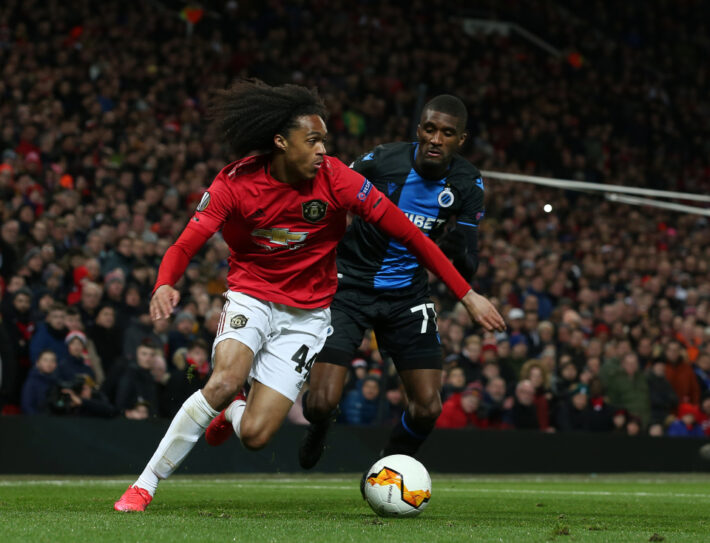 Manchester United have been promised by Birmingham manager Lee Bowyer by turning Chong to a better talent.

Manchester United have been made a promise to by Birmingham manager Lee Bowyer over youngster loan.

The Championship side received Tahith Chong on loan and Bowyer has promised to shape him into a better player.

The Manchester United player Chong struggled for playing time last season as he was loaned to Werder Bremen and Club Brugge.

While speaking with talkSport Bowyer stated that: “I don’t like to speak about myself too much, but my record with loan players is good. It’s very good.

“Man United would have done their homework and recognised that and they wanted Chong to come here and Chong wanted to come here, which is important.

He boasted of his job on making loan players a better talent and also appreciated United for the trust they have in his work.

“My job is to send him back a better player. Do I believe that will happen? Yes, because it’s happened to every player I’ve worked with.

“It’s good to have a club of Man United’s stature to trust me with such a talented player.

“I’m grateful to all the clubs because they loan us players, just like how other clubs should be grateful to us when we loan them our players. It’s the way it works.

“I’ll look after them and make sure they improve.” 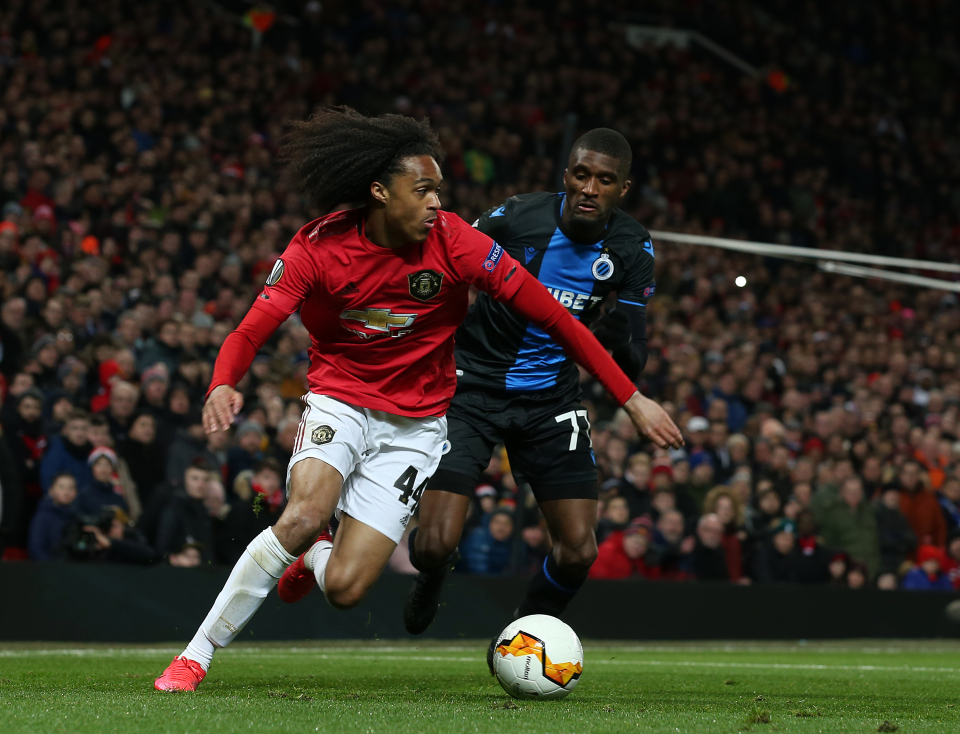