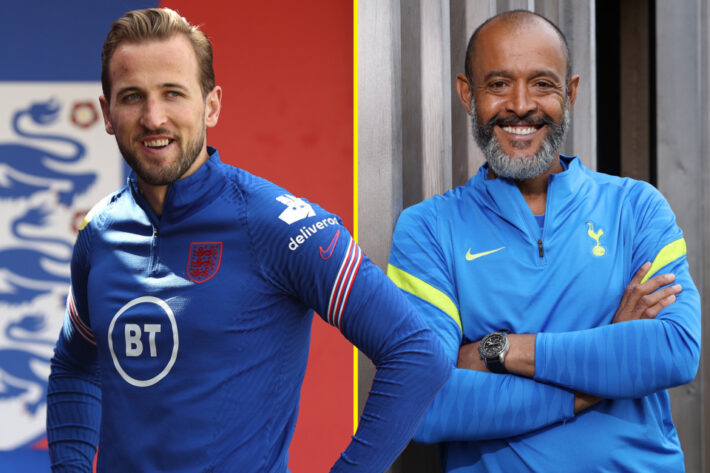 Tottenham manager Nuno has stated is adamant that England striker Harry Kane will remain at the club despite speculations.

Tottenham manager Nuno Espirito is adamant that his star striker Harry Kane will stay at the London side this summer.

Kane has been linked with clubs like Manchester United, Chelsea and also Manchester City, as the striker service is needed by top clubs.

The London club manager Nuno is adamant about the stay of his striker at the club this summer.

“Harry is our player, period,” the ex-Wolves boss said. “No need to talk about anything else.

“Now is the moment for Harry to recover his energy, to rest. When he comes again we will have time to speak.

The England striker played a crucial role for the three Lions in the European tournament which made England got to the final.

Nuno has stated that Kane needs to get some rest after the Euro game as he expect him to join his teammate soon.

“We will have good conversations, but now is the moment for Harry to rest and to prepare for what’s coming, and I’m looking forward to him joining the group and start working together.

“We are aware there’s a lot of work to be done, but at the same time it’s hard work because to improve our squad, the quality we have, the talent we have, is not easy, and we have to find the right players who can help us, but it’s been good work and on a daily basis each moment we have the chance to speak, to share opinions – me, Fabio, Steve.

“They do their job, look at the market. I do my job on the training ground and we get together ideas and try to find the best decisions.” 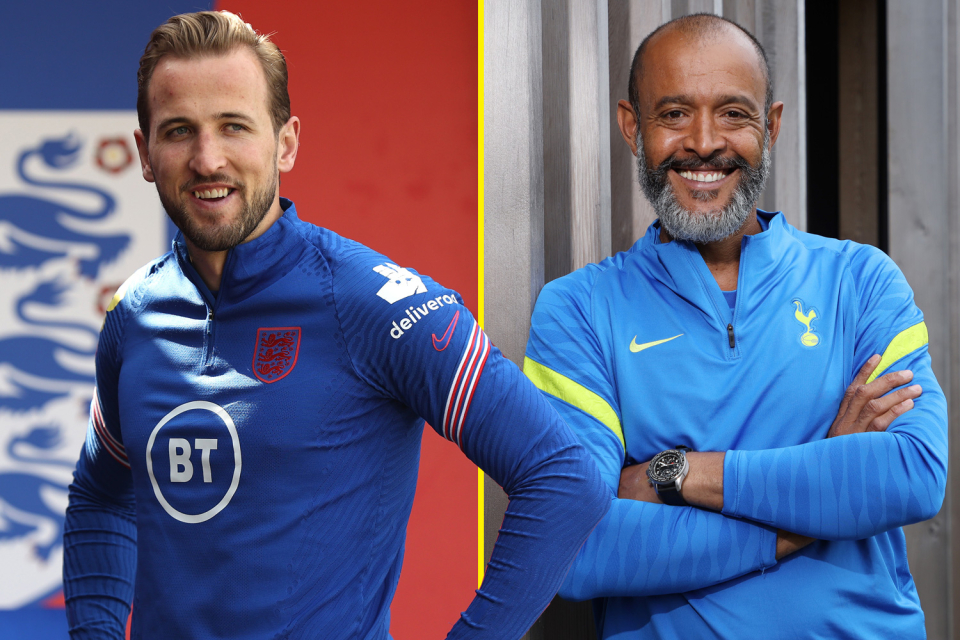