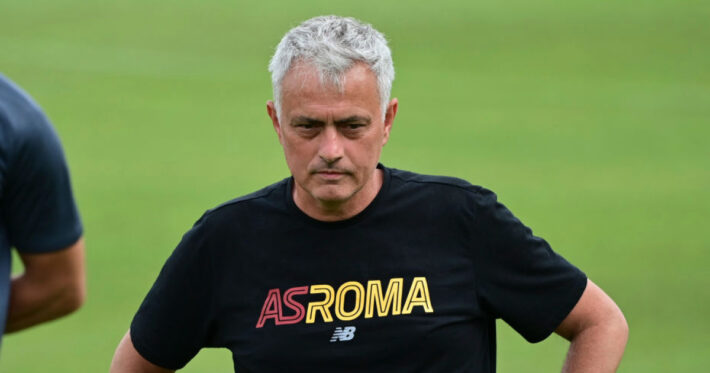 AS Roma defender Chris Smalling is still baffled with the appointment of former manager Jose Mourinho at the Italian team.

The former Manchester United player played under the Portuguese at Old Trafford before he was sacked by the management.

“It was quite a surprise to a lot of us, but there was initial excitement from everyone,” said Smalling.

“I knew the media would build up something about our relationship in the past. But from a personal point of view, it is a good thing because I have played under him.

“We have won trophies together. He made me captain in one of those finals – the 2017 EFL Cup final – as well, so having the chance to play under someone who you know is good, has been so successful and is so determined to win trophies at all costs is a positive.

“I know how big a deal it would be to bring a trophy of some sort to the club.

“Jose’s history shows the club has picked the perfect man to do that.”

There are rumours about Smalling not being in a good term with Mourinho when they were in England and might continue at new club.

While speaking with BBC the defender clarified that the they are on good terms and no issue what so ever.

“He is a born winner. He likes to push everyone to the limits. That is what he has done throughout his career and it has reaped results.” 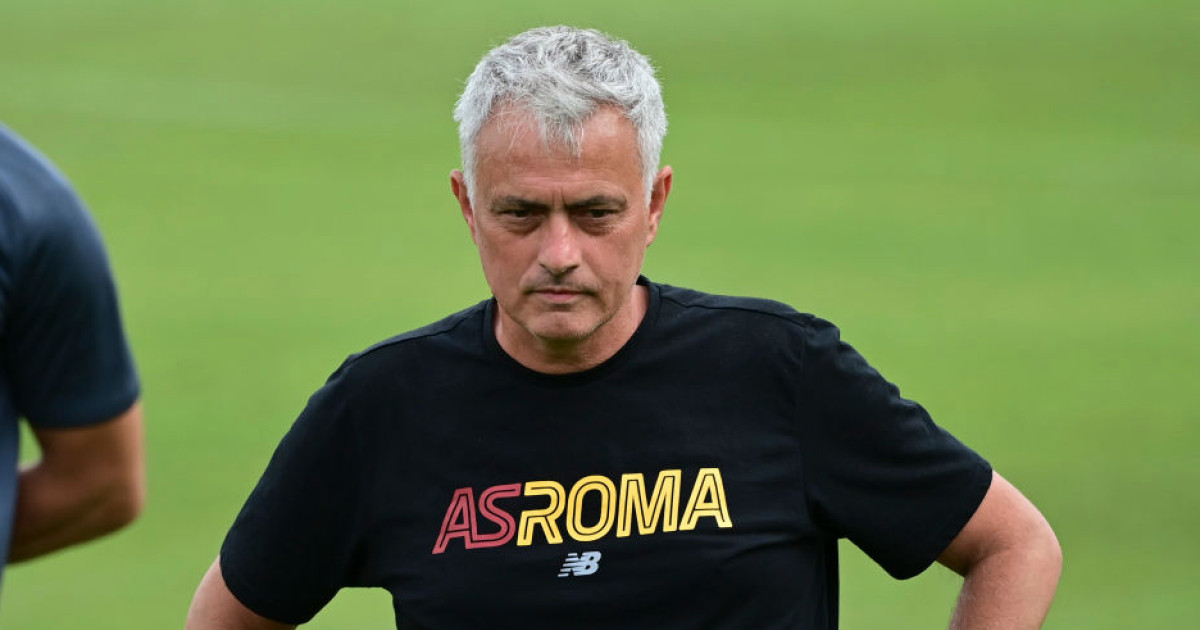