Sports News And Predictions
Skip to content
Loading...
Latest news
Tuchel happy with performance.
Arteta: “It was a great test for us.”
Pulisic aims for the top this season.
White:“I can produce quality in bad moments”
Pochettino keen on winning every trophy.
FootballLa LigaNews 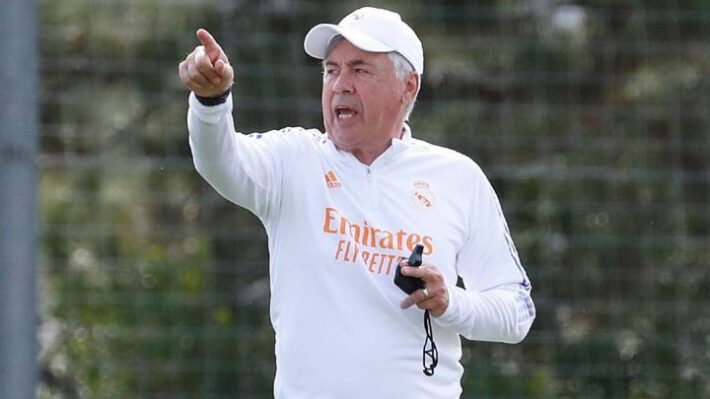 The former Everton manager has managed the utility player when he was the head coach at Bayern Munich.

Ancelotti has hailed the Austrian ahead of the new season as he knows the kind of experience Alaba possess.

While speaking with the media the Spaniard appreciate the smartness of Alaba as he credits his defensive style of play.

“He’s a strong all-round player with a lot of quality. He’s also very smart in terms of defensive tactics.

“I played him at centre-back in my last few games at Bayern and he did very well. He played at left wing-back and has a lot of experience and is very smart.

“He’s capable of playing in both positions and has even played in central midfield for Austria. He’s a strong all-round player who I’m sure will have a really good season.”

Ancelotti further explained how he wants his side to play ahead of the new season as he expects them to adapt to modern football.

We have to play well and show the quality we’ve got out on the pitch, He said. We also have to play a high-energy, high-intensity game, both with and without the ball, which is what the modern game requires of you: high intensity both on and off the ball.” 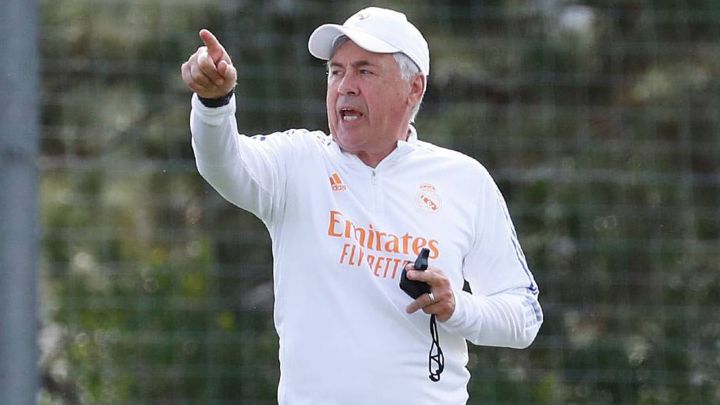