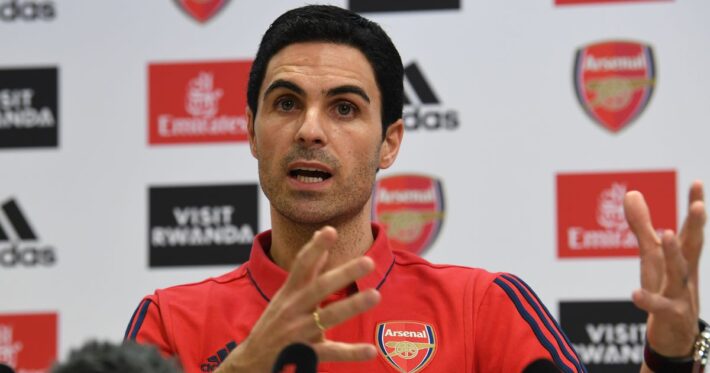 Mikel Arteta keen on reshaping his team with ideas and value in other to fight for the Premier League.

Arsenal manager Mikel Arteta is keen on preparing his team in other to fight for the Premier League.

Mikel Arteta has stated that he needs to reshape his team ahead of the Premier League with new ideas.

The Spaniard believes the physical aspect of his team is very paramount for the run of the new season and his keen to work on that.

The Gunners lost their first pre season game against a Scottish side Hibernian and Arteta wants improvement before the start of premier league.

Speaking with the media Arteta insists he needs to impact the team with values and idea in other to fight for the league.

Arteta on shaping his team.

“After five weeks, the players need to get in good shape and the best possible condition to compete at the levels that the Premier League.

“Third, to get the cohesion of the team right, the understanding of the game, what we are looking for, our game model, our principles, and how we’re going to develop that in the next five weeks to get to the Premier League in the best possible stage.”

The Gunners coach appreciate the fact that some his players were involve in the European tournament during the summer which serves as experience for them.

He added that they will do a different thing to what others who were not involve in the tournament are doing when they return to training.

“We are grateful that we have international players because they have experienced an incredible tournament. Some of them have been more successful than others but I think they represented the club in a really positive and incredible way, I must say, in some of the cases.

“That’s very valuable. Their return to training is now going to be different to what others are doing but we’ll have to fit that in and it won’t be an issue.” 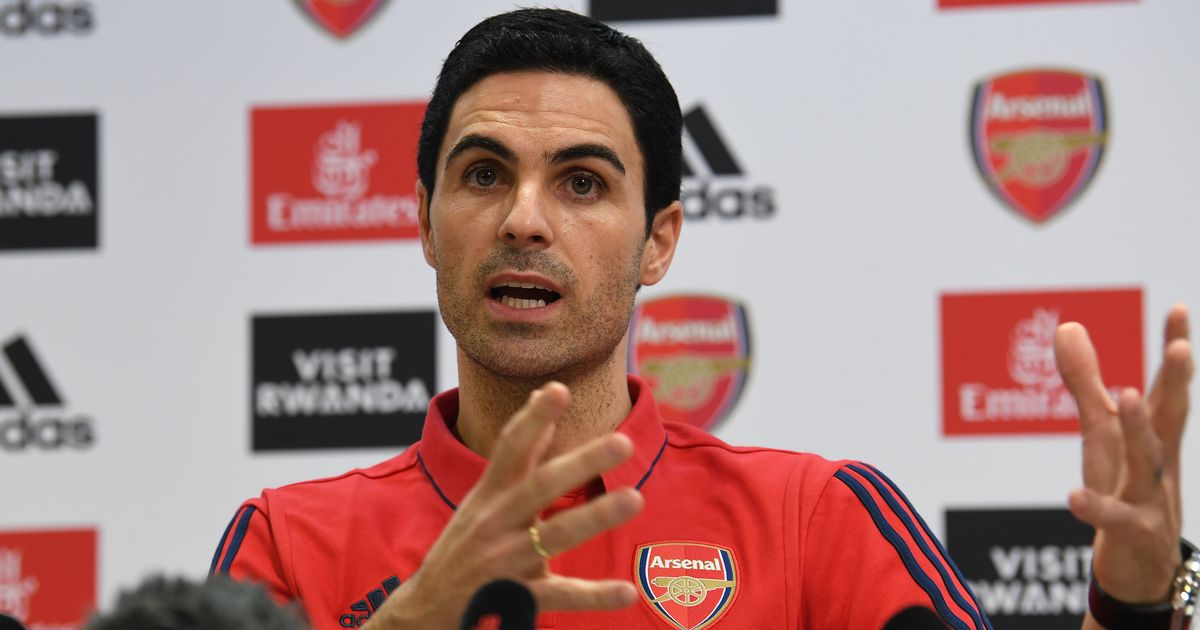