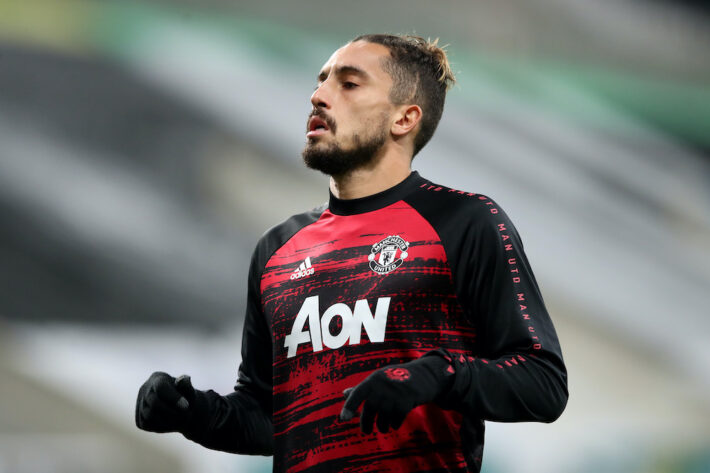 Manchester United left back Alex Telles is aiming high as he set to go into his second season with the Reds.

The left back signed from Porto last season and was limit to few games in the Premier League due to Luke Shaw’s form.

Telles is one of United player that has resumed for the preseason game this season and the Brazilian is keen to seize the opportunity.

The former Porto player stated that he wants to show his hard work at United as he his desire is to win trophy for his side.

“I’m really happy to be back here,” Telles told United Daily. “It’s a pleasure to be at Manchester United coming into my second season.

“Last season, we came really close to winning trophies, so we go into this next season with a lot of desire and I really want to show my work and my value here at the club.

Telles on proving his loyalty.

“I’m really looking forward to the game, I’m going into the game with a lot of desire,” the Brazilian added.

“I think it’s a really great opportunity for us players who have been here for the last two weeks.

Manchester United will play their first preseason match against Derby and the Brazilian is ready to give his all.

The Brazilian is ready to repay the trust the club and fans have in him and his not ready to let them down.

“It’s going to be a tough test but we’re really well prepared for it. We’ve been working really hard in training today, and this last week, and I believe it’s an opportunity to show my value my quality and my potential here at Manchester United.

“I know Manchester United Football Club and the fans really believe in me.” 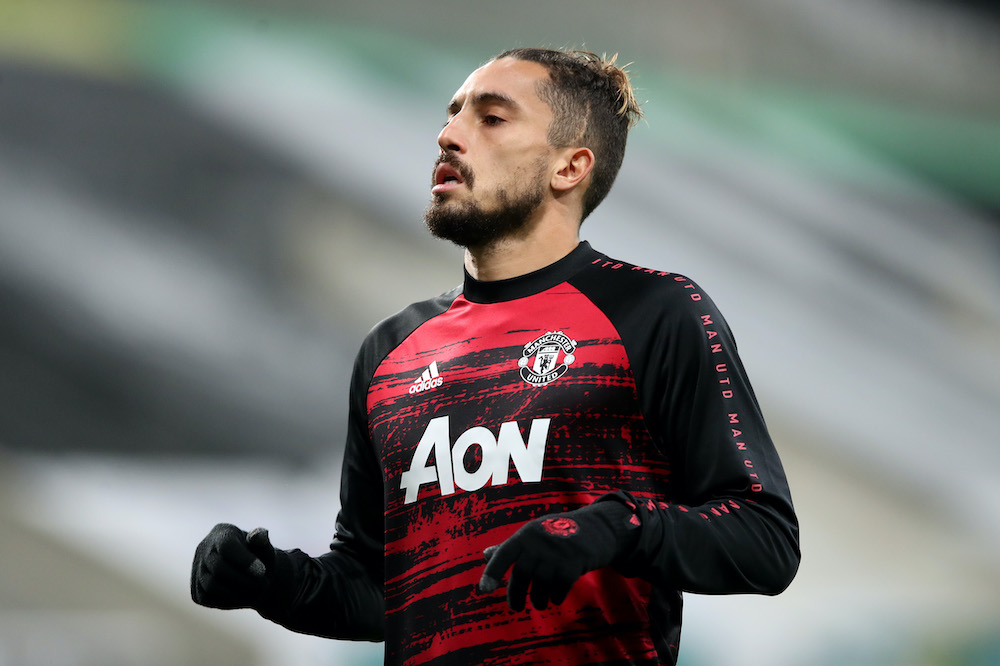