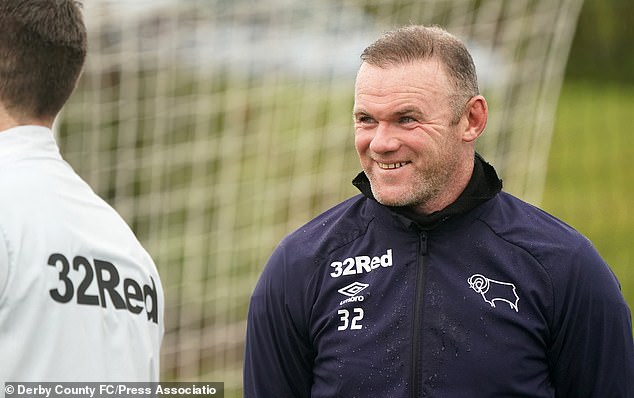 Derby manager Wayne Rooney is confident that former side Manchester United can with the Premier League this season.

Manchester United legend Wayne Rooney believes Ole Gunner Solskjaer’s boys have got what it takes to win the league.

The Derby manager lost a preseason friendly against United on Sunday as goals from Chong and Pellistri gave the Premier league side the win. 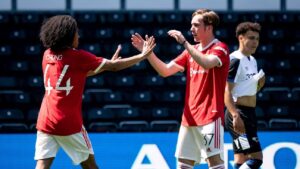 United are yet to announce former Dortmund player Jadon Sancho while they set to add some signing before the transfer window come to an end.

Rooney while speaking after the friendly game stated that United can lift the league this season.

The Red Devils finish second behind Manchester City last season but the Derby coach believes with new signing United can compete for the League.

“United fans will be excited with Sancho coming in, I’m sure there will be one or two more who come in,” Rooney told talkSPORT on Sunday.

The former England international further stated that he knows the club very well, he stated that the expectation from the fans will drive United manager to win the Premier League.

“I know the club very well, they’ll have expectations on themselves, expectations from the fans to be successful in a year which Ole [Gunnar Solskjaer] will be looking at and really having a good shot at winning the Premier League.”