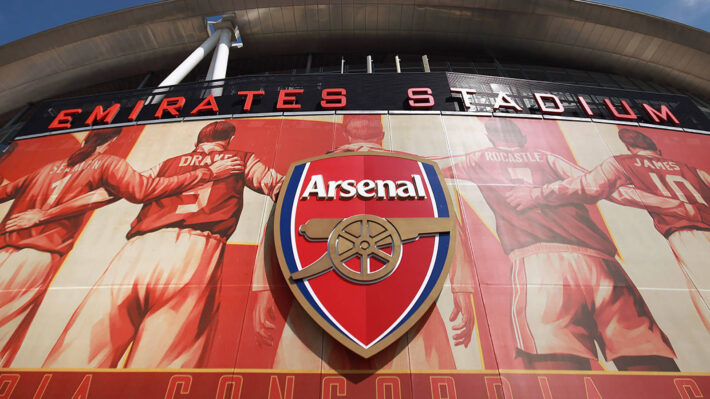 Arsenal withdraws from Florida cup due to Covid.

London team Arsenal have called off their Preseason tour to the USA after small member of the group contracted Covid.

Arsenal have been forced to withdraw from the Florida cup has they seek the wellbeing of their players.

Arteta’s team played two preseason game which they lost and drew one against Scottish teams.

A statement from Arsenal read: “We fully understand what a disappointment this is for our supporters in America who were looking forward to seeing us compete in the Florida Cup as part of our pre-season build up.

“Our apologies also go to the organisers of the Florida Cup who had done a fantastic job making the preparations and our partners who had arranged events around our participation in the competition.

“We are glad to say the members of staff are not currently displaying any COVID symptoms. They are now in self-isolation at home.

“We are now making alternative arrangements in line with the Premier League protocols to continue our preparations for the new season.

“We hope everyone understands this difficult situation which is beyond anyone’s control.” 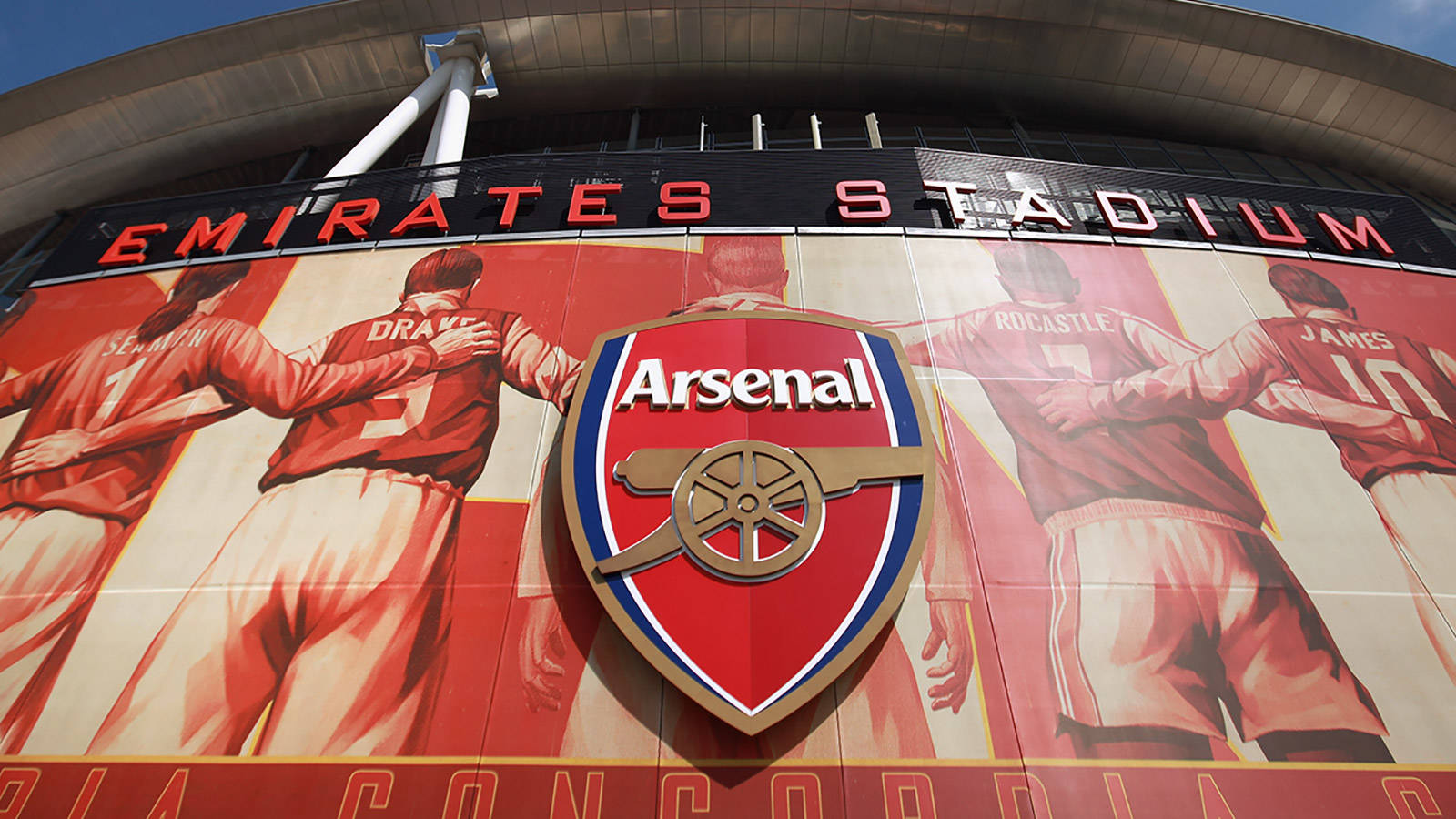