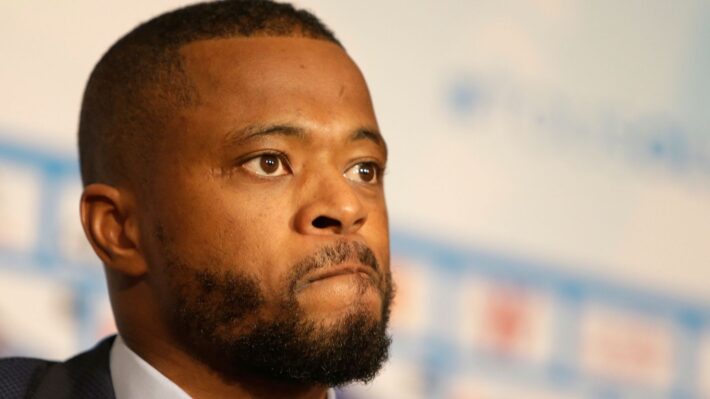 Former Manchester United player Patrice Evra insists that social media company can do more when it comes to abuse.

The world of football has suffered from the hands of online abusers as they attack black players who underperformed in particular game.

Read also: Arsenal call off USA travel due to Covid.

In the 2020 European competition Jadon Sancho, Marcus Rashford and Bukayo Saka were also attacked for costing England the cup through penalty shootout.

Evra believes that the social media company can do more when it comes to stopping the obnoxious act.

The French man stated that if the companies can ban nudity and other things that are not according to their regulation then they can do the same to racists.

“We can delay the comment. They can block people and everything, but I’m sorry, when it’s Covid news, straight away you get the flag in any social media, Twitter,” Evra said.

“And when it is about nudity, Instagram, they can ban it straight away. So don’t tell me those platforms can do nothing about the racists.

“I feel like those platforms, they allow those people to spread racism. So don’t tell me they can’t do anything.” 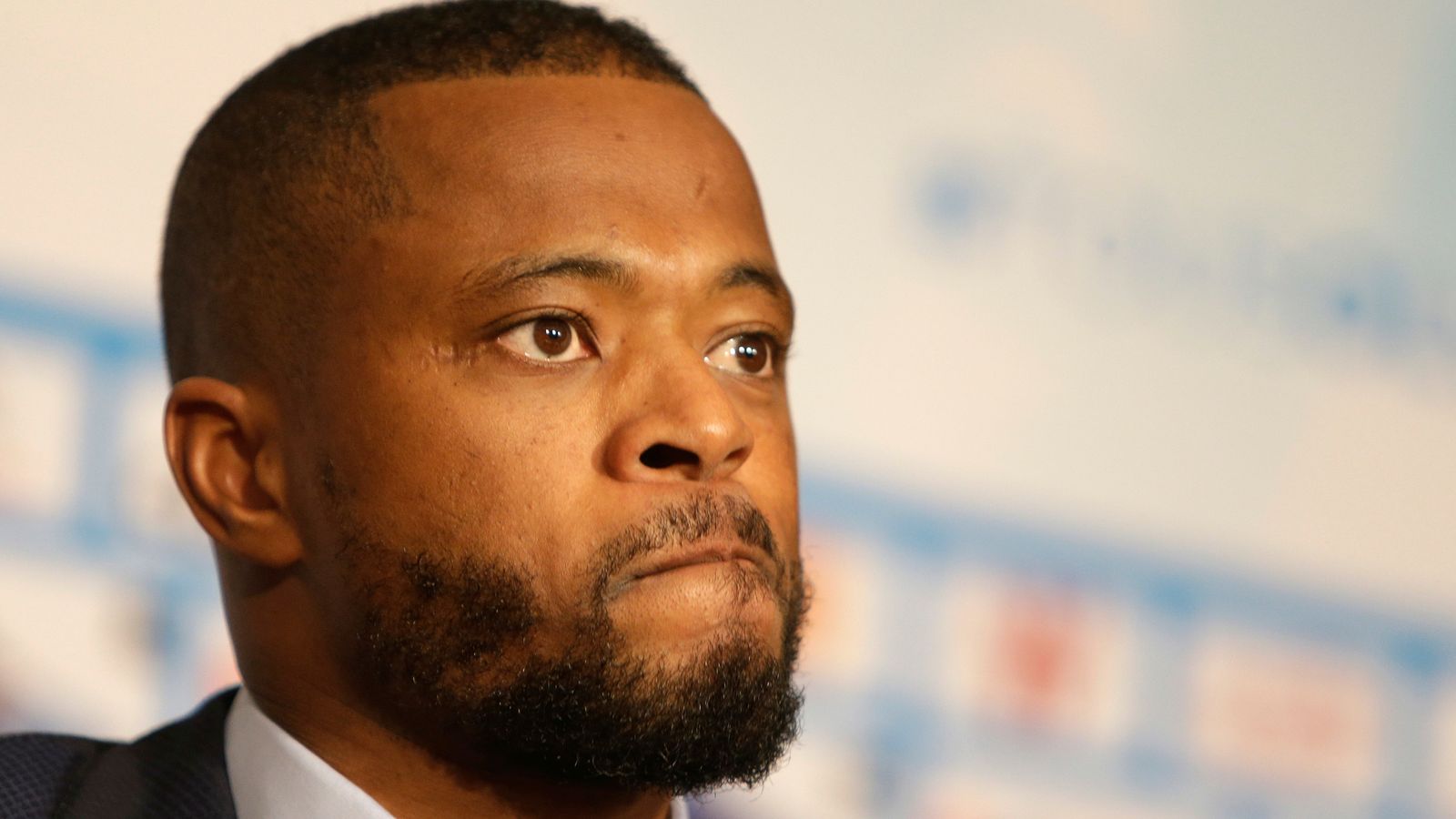