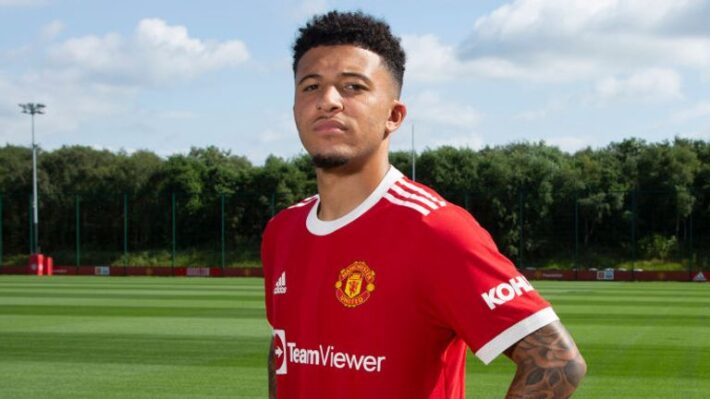 Sancho ready to work with coaches in other to futher develop him at United.

Manchester United new signing Jadon Sancho says he can’t wait to work with the Reds manager Ole Gunner Solskjaer after he was announced.

The England forward has been on United radar since last season but the Red Devils were unable to get him.

Sancho signed for the Reds during the European competition and now announced officially on United website.

Sancho while speaking to the media stated that he knew he will be back to England and admits he can’t to get started in the premier League.

The youngster further stated that he can not wait to work with Ole Gunner Solskjaer in other to develop his game.

“I’ll always be grateful to Dortmund for giving me the opportunity to play first team football, although I always knew that I would return to England one day.

“The chance to join Manchester United is a dream come true and I just cannot wait to perform in the Premier League.

“This is a young and exciting squad and I know, together, we can develop into something special to bring the success that the fans deserve.

“ I am looking forward to working with the Manager and his coaching team to further develop my game.” 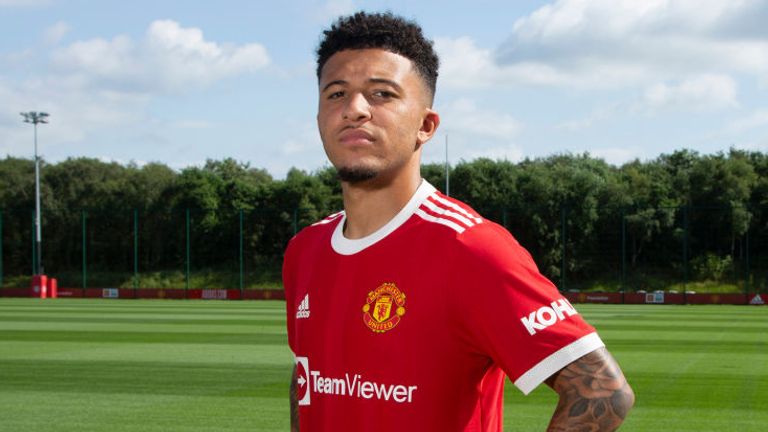