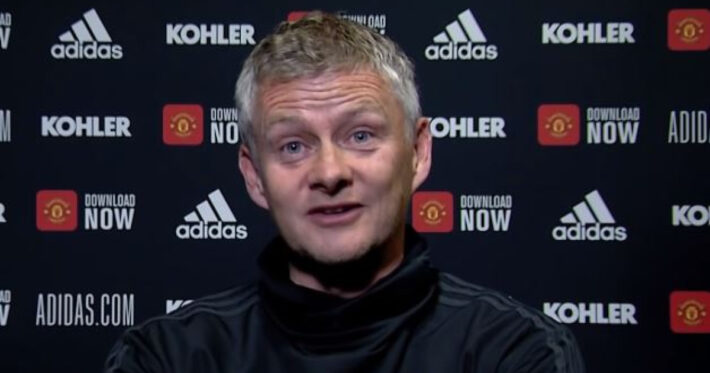 The Red Devils completed the signing of the England international from German team Borussia Dortmund.

Sancho helped Dortmund last season providing the goals and assists in the Bundesliga and also in the Champions League.

Solskjaer shortly after announcing Sancho stated that: “He’s such a creative, positive winger and forward player.

“He can play wide, nip into the pockets and he excites the fans. He takes people on one-against-one, he creates chances, he works hard and he loves football. And there is some untapped talent there I am sure, and coming into this environment will help him improve as well.” 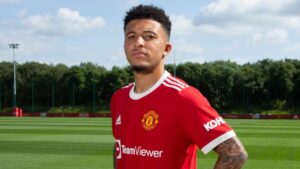 United are blessed with so many attacking players in the squad but was adamant chasing the former Manchester City player.

The Norwegian made it known to the press that in other to win silverwares in Europe so many quality players are needed at one’s disposal.

“Jadon is a signing that we expect to stay at Man United for many, many years, so it’s also that part of it that we have a young, up-and-coming forward line.

“There will be injuries and there are always players that you need to give a rest to.

“For example, you can’t win a Euros that lasts for four weeks with 11 or 12 players – never mind when you’ve got the Premier League, the Champions League, the FA Cup and the Carabao Cup… it’s a long season and this has strengthened our squad and I’m sure everyone will see that.” 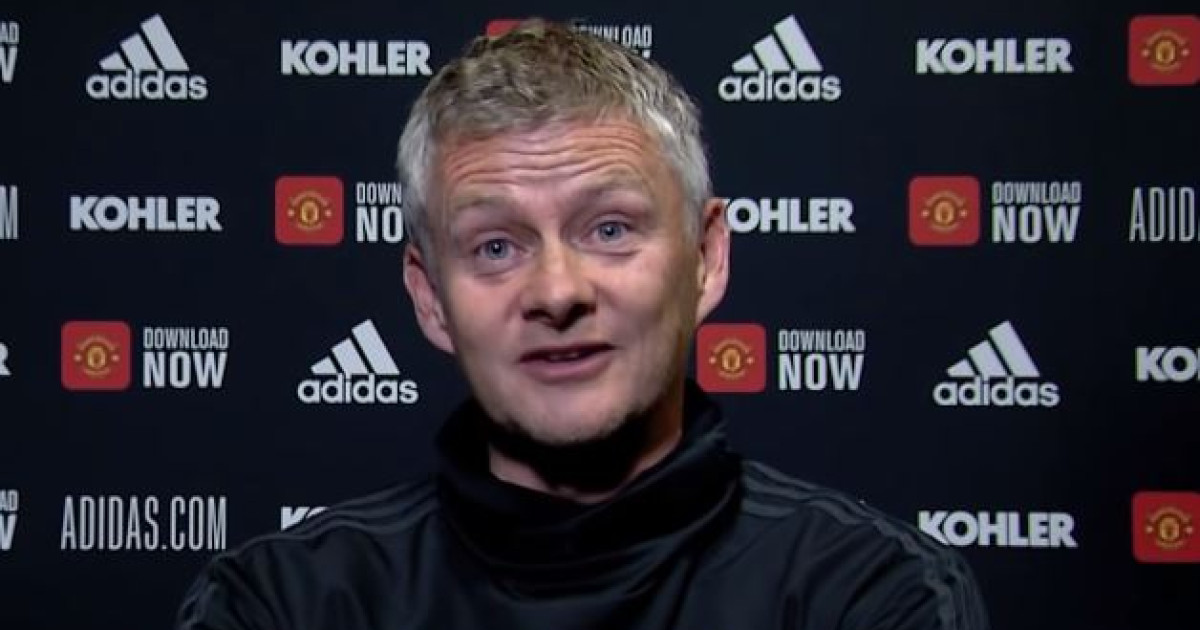