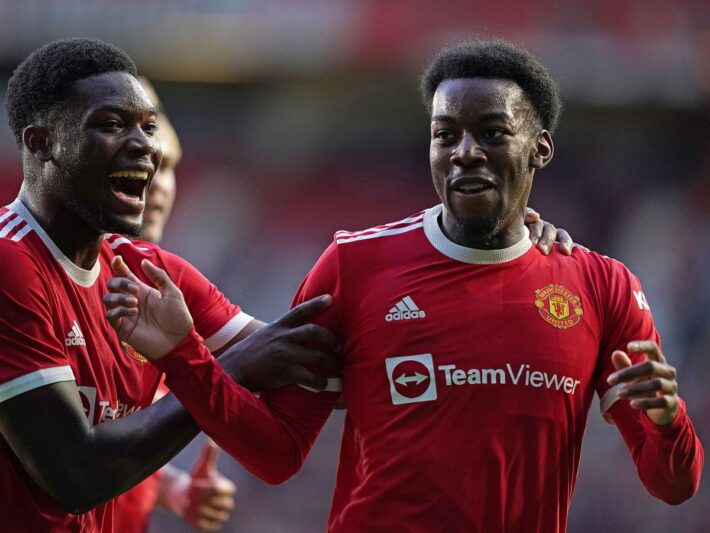 Manchester United were held by Brentford in the preseason friendly.

Manchester United team played a 2-2 draw in their third preseason game against newly promoted side Brentford.

Solskjaer fielded some youth team which was captained by Matic but they could get the win again.

Anthony Elanga continued from where he stopped against QPR by finding the net in the early minutes of the game.

Brentford pulled one back in the before the half time to make it a draw in the first half.

Solskjaer’s men find the back of the net again early in the second half with a superb strike from Pereira.

The Red Devils were unlucky to get a win as Brentford scored the second goal to make it a draw game.

United won 2-1 in their first friendly game against Championship side Derby County with a youth side as well.

Manchester United was not lucky in the second game as they lost 4-2 to QPR despite finding the back of the net first. 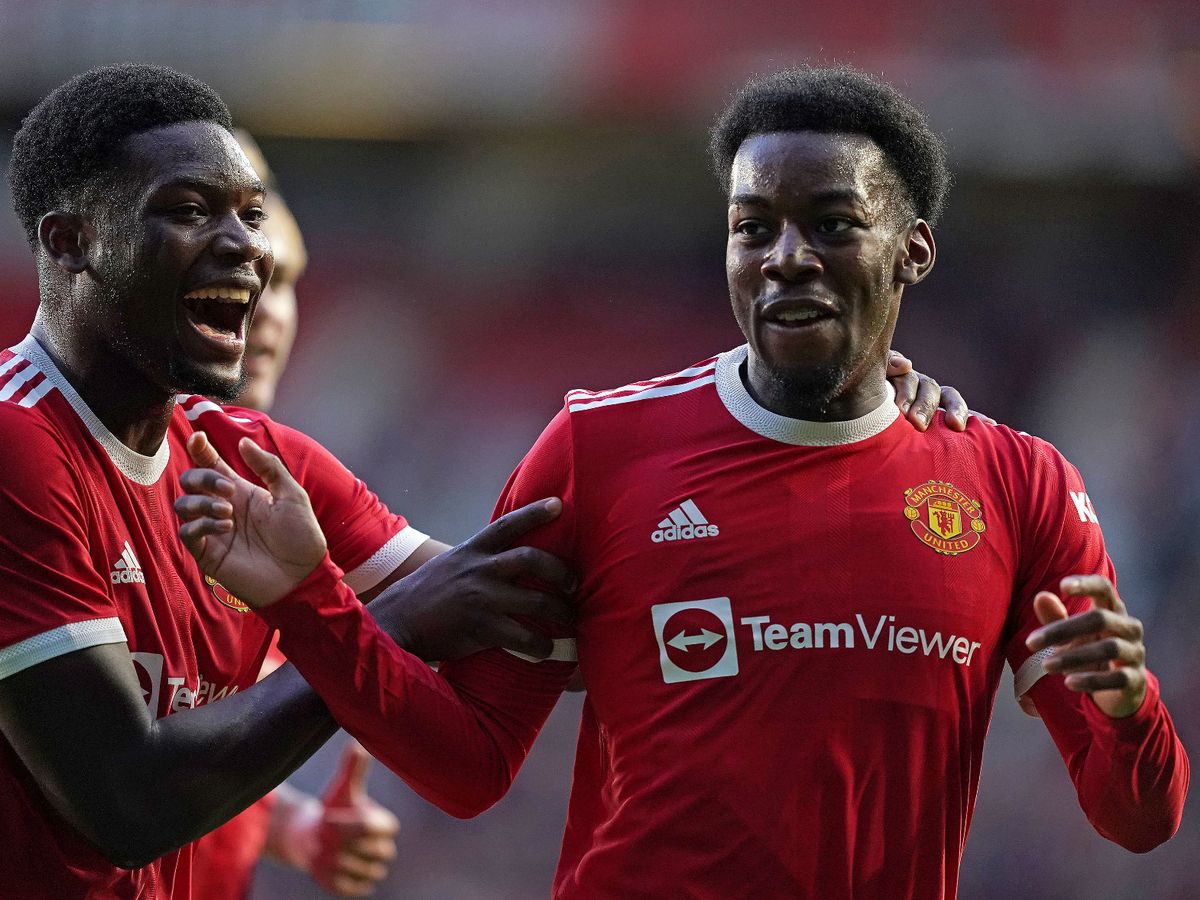