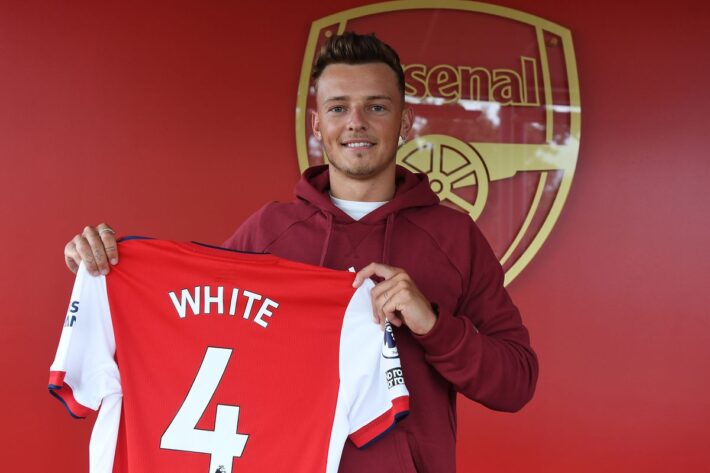 Arsenal signs Ben White from Brighton for a fee worth 50 million pounds.

England defender Ben White has been signed by Arsenal for a deal worth 50 million pounds from Brighton & Hove Albion.

The defender has signed a long-term deal that with an undisclosed term after completing his medical at the Emirate club.

Ben White impressed at Brighton last season which made him received a call up from Gareth Southgate for the Euro.

The 23-year-old player is now one of the top three expensive defender signed in the history of Arsenal.

Brighton head coach Graham Potter said, “Ben has come an incredible way in a short period of time, but we felt he had all the attributes to achieve what he has in the past few years.

“From the loan spells with Newport, Peterborough and Leeds through to his debut season in the Premier League with us last season, Ben has acquitted himself with great professional at every step of the process.

“We are incredibly proud of him and what he has achieved, and much credit must go to our academy, who have played such an important role in developing Ben from a younger age.

“On behalf of everyone at the Albion, I would like to thank him for his contribution to the club, he has been a pleasure to work with ever since I arrived here, and wish him well for the future.” 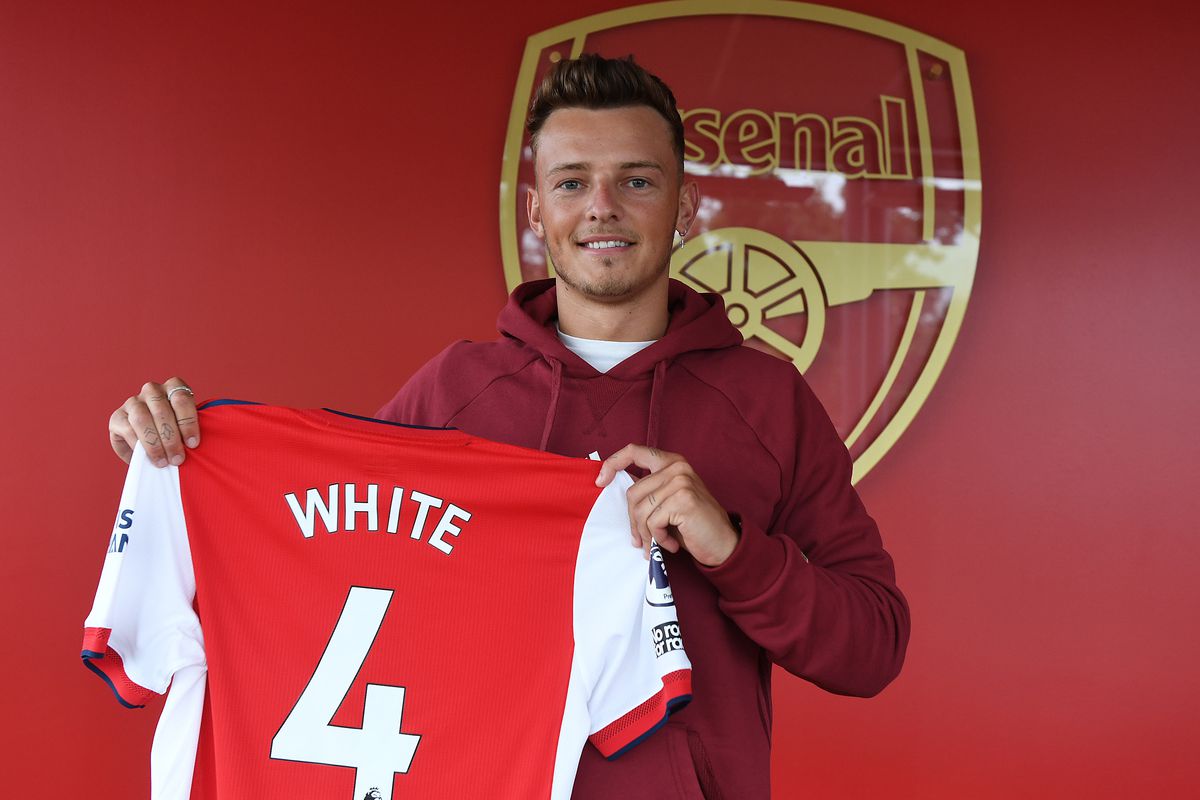