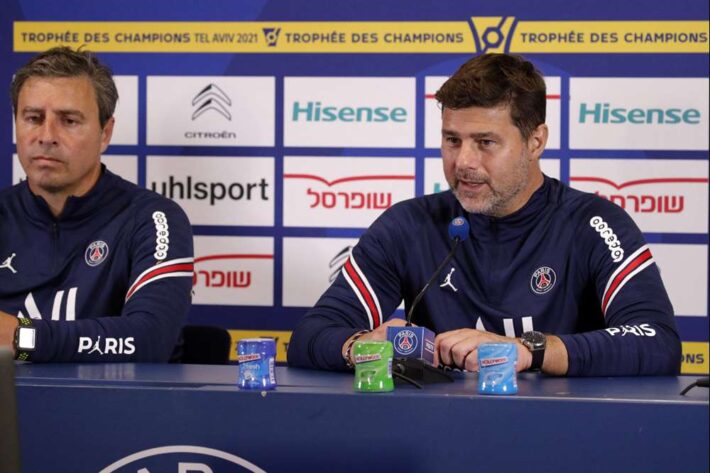 Mauricio Pochettino says he wants to win every trophy as he seek to claim Trophée des Champions against Lille.

Paris Saint Germain manager Mauricio Pochettino says he  is keen on winning every trophy with the club.

The French club was unlucky in the League last season as they lost the Ligue 1 trophy to Lille.

While speaking to the media ahead of the Trophée des Champions against Lille on Sunday stated that the game will not be for revenge.

Pochettino claim the exit of the Champions League and the loss of the Ligue 1 trophy was a bitter experience.

“This game won’t be about getting revenge against Lille but against ourselves”, Pochettino said.

The loss of the league title and our Champions League exit left a bitter taste. We will do everything to change that, we want to win every competition.

The Argentine might not have the full squad at hand but he believes the club is all about winning.

“All the players may not be available, He added, but that won’t be an excuse. We are Paris Saint-Germain, we want to win. We’ll do everything to win this trophy, but it’s not about revenge because Lille deserved their title.”

Sportscliffs reported earlier that PSG striker Icardi says that the team will go for revenge against Lille on Sunday.

“We want to get the victory! We’ll be out for revenge, Icardi said. It’s a final and there’s a trophy to go and win so we have to give our best to win it and start the season well.

“We have a chance to start with an important final and I’m not thinking about anything else but winning.” 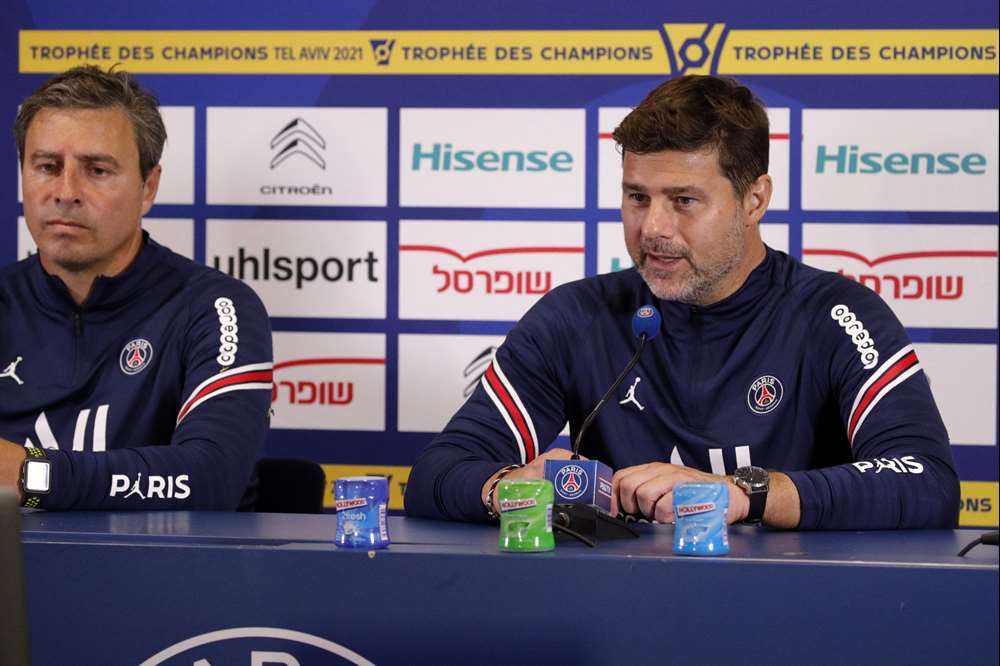