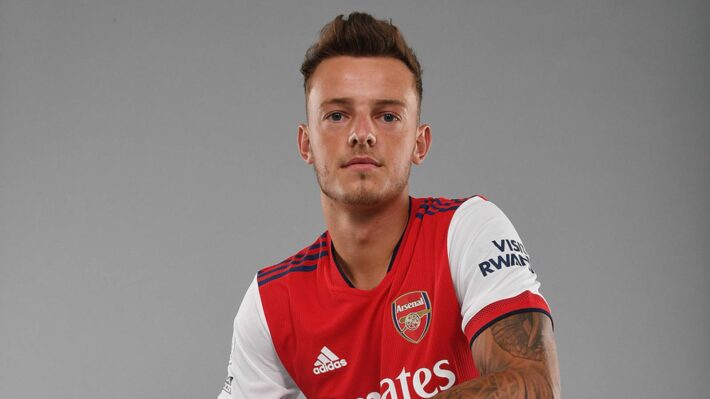 Ben White is ready to pick up the challenge as he claims he can produce quality in bad moments.

Arsenal new signing Ben White says he can produce quality in bad moment in a game as he is very relaxed on ball.

The 23-year-old signed from Brighton & Hove Albion for a deal worth around 50 million pounds. 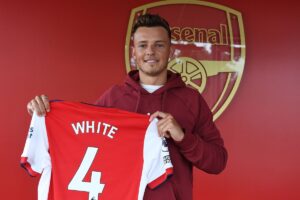 While speaking in his first interview with the club media he stated that he made it known he is always calm with the ball.

“When times get hard in games,” He said. I can step up and control situations. I’m very relaxed on the ball and through that I can produce quality in bad moments of the game.”

Arsenal have struggled with the defence over the years and it seems pretty sure Arteta got what he needed.

The England international is full of confidence as he believes his quality can put the Gunners in a positive position.

“I got good vibes and the way the gaffer wants to play. I think I can produce quality in this team and hopefully get Arsenal back.”

“I’ve played for a number of teams on loan and the hunger’s still there. I’m really happy to be at a massive club like this and hopefully bring the level up of this team.” 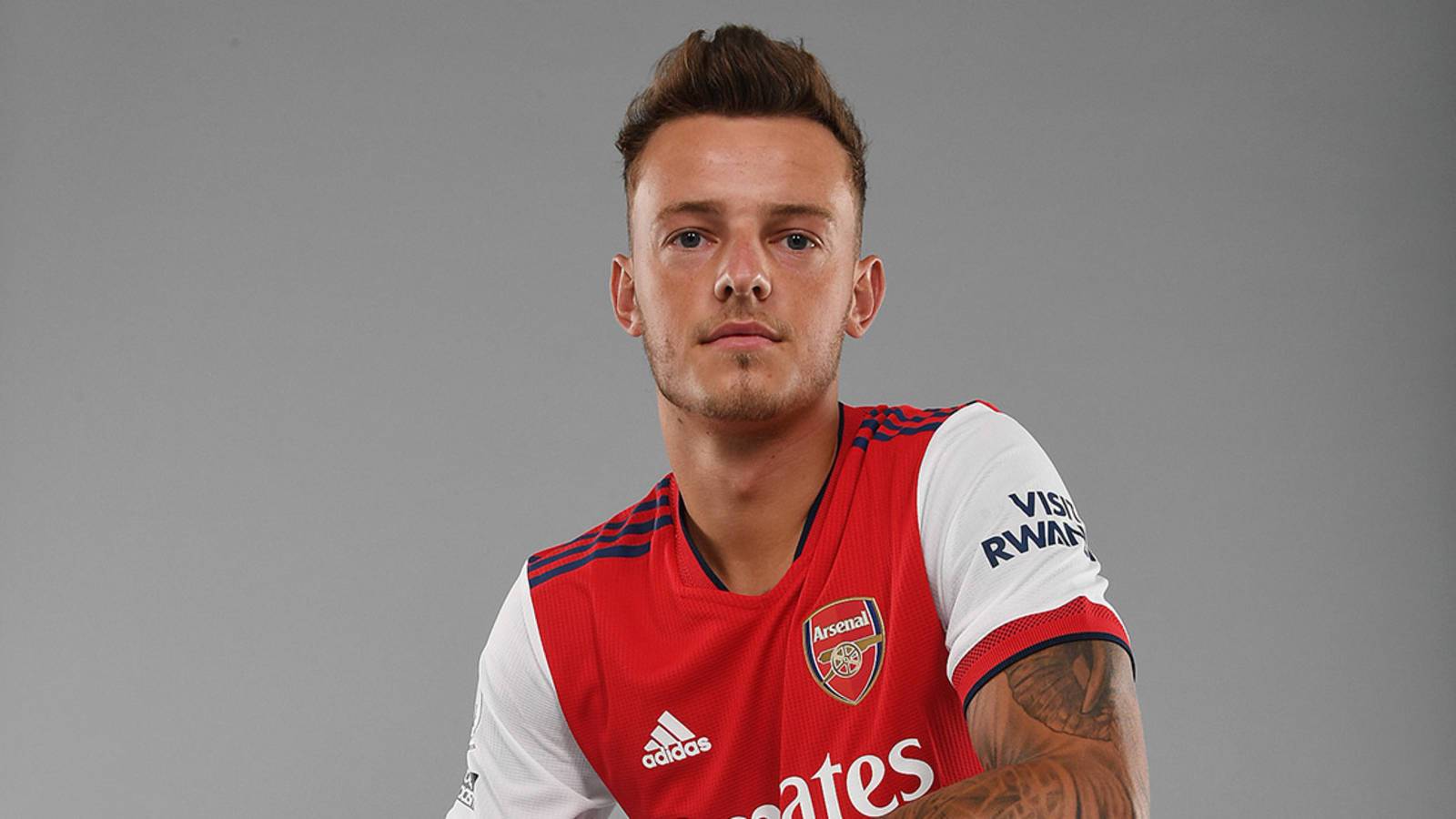