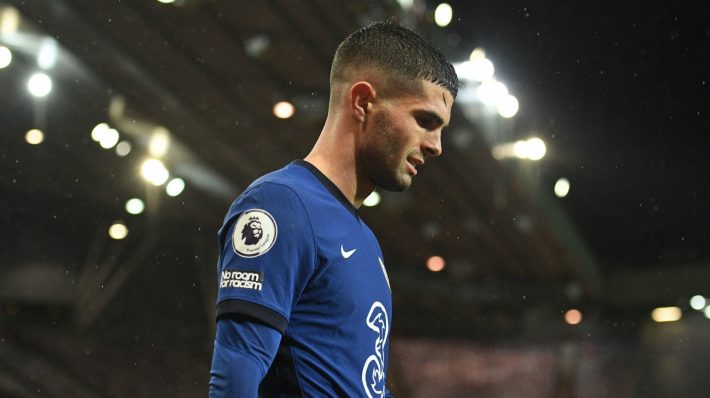 Christain Pulisic aims for the top this season.

Like any other player in the Premier League Christian Pulisic is aiming for the top with his club this season.

The American signed for the London club Chelsea from Borussia Dortmund and joined the team when star man Eden Hazard departed.

The for Dortmund player’s career at the Stamford bridge club has been ups and down as he suffered from injuries.

Read also: White: “I can produce quality in bad moments”

Pulisic who knows how hard it is for him at the club is now targeting to stay fit through out the season to help his team achieve their goal.

“Staying healthy is definitely a big target of mine, and trying to be available as much as I can to continue to help my team and make a big impact,” He explains.

“But the great thing about our team is that we have so much depth and so many strong players. We have so many games that you’re going to get your time so it’s just about making the most of your chances.

“I live on my own and it can be tough being alone at times so having someone always there to talk to is extremely important for me. It’s what has carried me through this time.”

Been part of the team that lifted the UEFA Champions League trophy is also one thing for the Chelsea forward despite losing the FA cup final to Leicester.

He further stated how tough the journey was for them but lifting the trophy gives them confidence to compete at any level.

“To be the champions of Europe, it wasn’t an easy journey. We’ve seen now that we can compete with those top teams so there’s no reason why we shouldn’t feel that way. We have a strong squad so I would say anything’s possible.”

The Blues will start their Premier League season with Crystal Palace and they hope to start strong in the season. 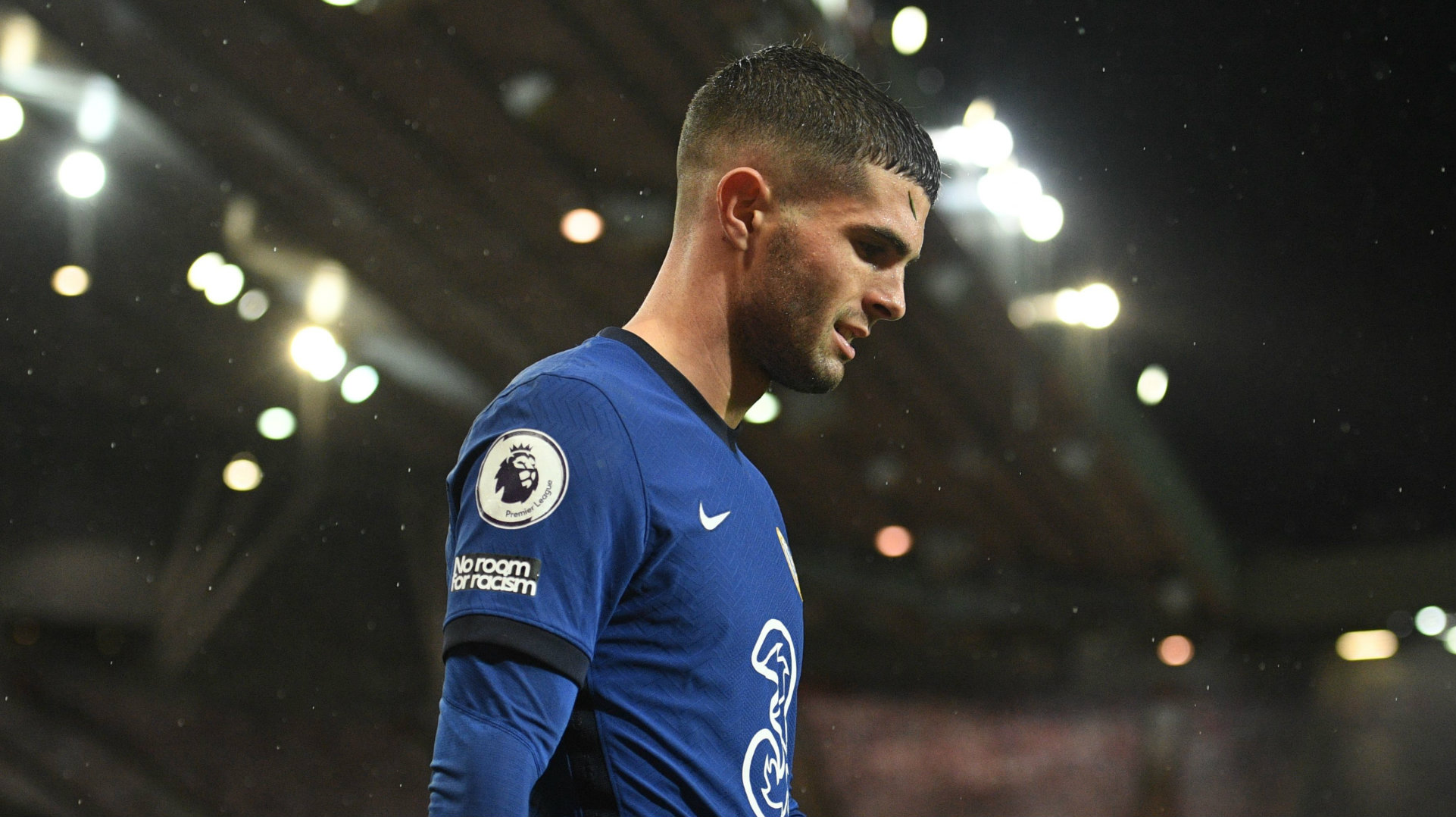