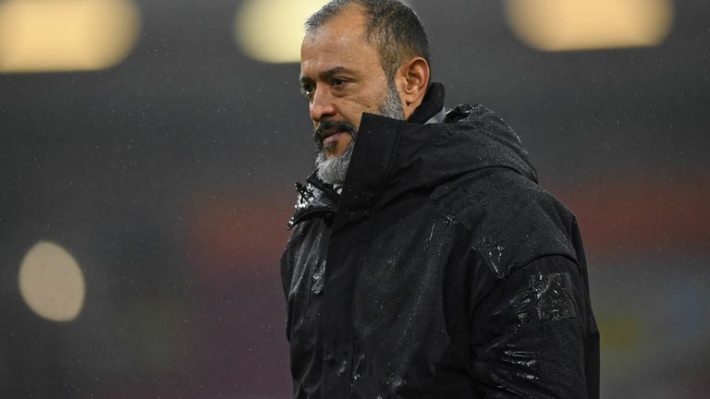 Tottenham manager Nuno Espirito says there are lots of positives and negatives in the game against Chelsea.

Tottenham new boss Nuno Espirito Santos admits they were lots of positives and negatives in the game against Chelsea.

The match against Chelsea would have ended on the negative note if Spurs was unable to come back from 2 goals.

Nuno Espirito’s team conceded two goals from Tuchel’s Chelsea but quickly recovered the goal in the second half.

While speaking after the game to Spurs media the Portuguese stated that they were lots of positives and negatives things to say about the game.

Spurs boss on the game.

The former Wolverhampton manager was pleased with his team in the game as he shows they prepared well for the game.

“I was pleased by a lot of things, many things I’m also not so happy about, but mainly the fact that many of the players got to 90 minutes, that shows how well they are preparing themselves and that’s important,” added Nuno.

Thomas Tuchel on the friendly.

Meanwhile Sportscliffs reported earlier that Chelsea’s manager Thomas Tuchel stated that the game against Tottenham doesn’t feel like a friendly.

“The game was very intense, you could feel the impact of the supporters,” said Tuchel.

“It did not feel like a friendly match at all for the first 25 minutes, then the game had a little drop in intensity, and then in the last 15 minutes of the first half”.

Tuchel further stated that his side would have won the game but they squandered a two-goal lead.

He claims they created lots of chances and defended better in the game but the second half changes made the difference. 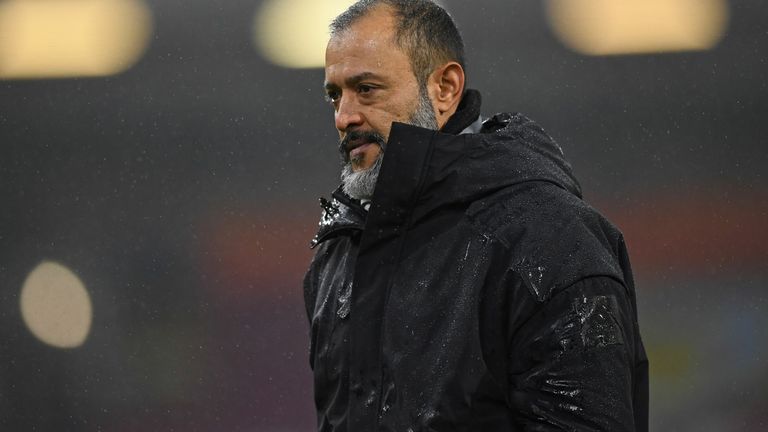