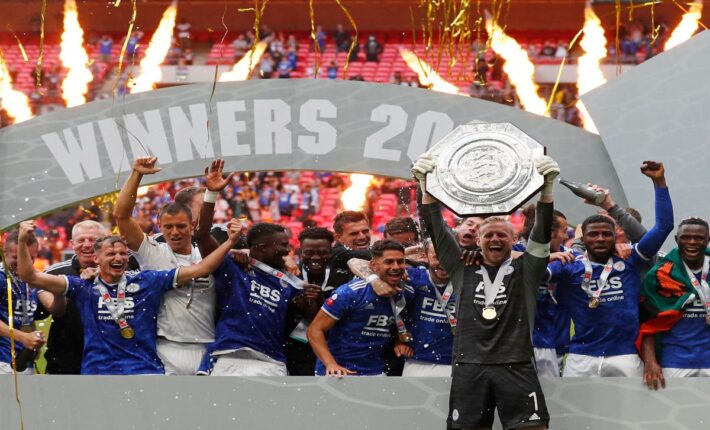 This is the review of Leicester City and Manchester City in the community Shield.

Not long ago while the Etihad side signed former Aston Villa star Jack Grealish for 100 million pounds, they lost their first competition.

Leicester City won the game with a goal thanks to late penalty from Nigerian Kelechi Iheanacho.

Pep Guardiola would have thought he would lift the shield but things went the other way round but still appreciated his players performance in the game.

“I would have loved to have won the game,” Pep told media after the game.

“Congratulations to Leicester for the Community Shield victory. Our performance was really, really good, especially for this stage of the season and the way we played in the second half was so good.”

On the other hand Leicester City boss Brendan Rodgers was delighted to lift the Shield and also stated how important the test was for his team ahead of the premier league competition.

“It was a really good game,” the Northern Irishman told LCFC TV after the game.

“Obviously, both teams are here on merit after winning their competitions. It was a really good game. I was pleased with the fitness level of the team.

“It’s very important [to win]. I grew up watching the Charity Shield. It’s the winners of the league and the cup, so to come here, it’s another step for the mentality of the team and we’re delighted with the victory.”

Manchester City goal keeper Zack Steffan was the man between the sticks and he admits that his side will learn from the defeat.

“It happened really quick. We will learn from it. You always have to be ready for anything in these matches. You never know which way it is going to go.”

Leicester city match winner Kelechi Iheanacho was speechless after the game and his hopeful they can get another trophy this season.

“I don’t know what to feel at the moment,” he told LCFC TV. “It was a good game and it was a tight game. Scoring at Wembley, I’m over the moon.

“I’m really happy we got our first trophy to kick off the season. We’ll concentrate and keep working hard, and hopefully we’ll get another trophy this season.” 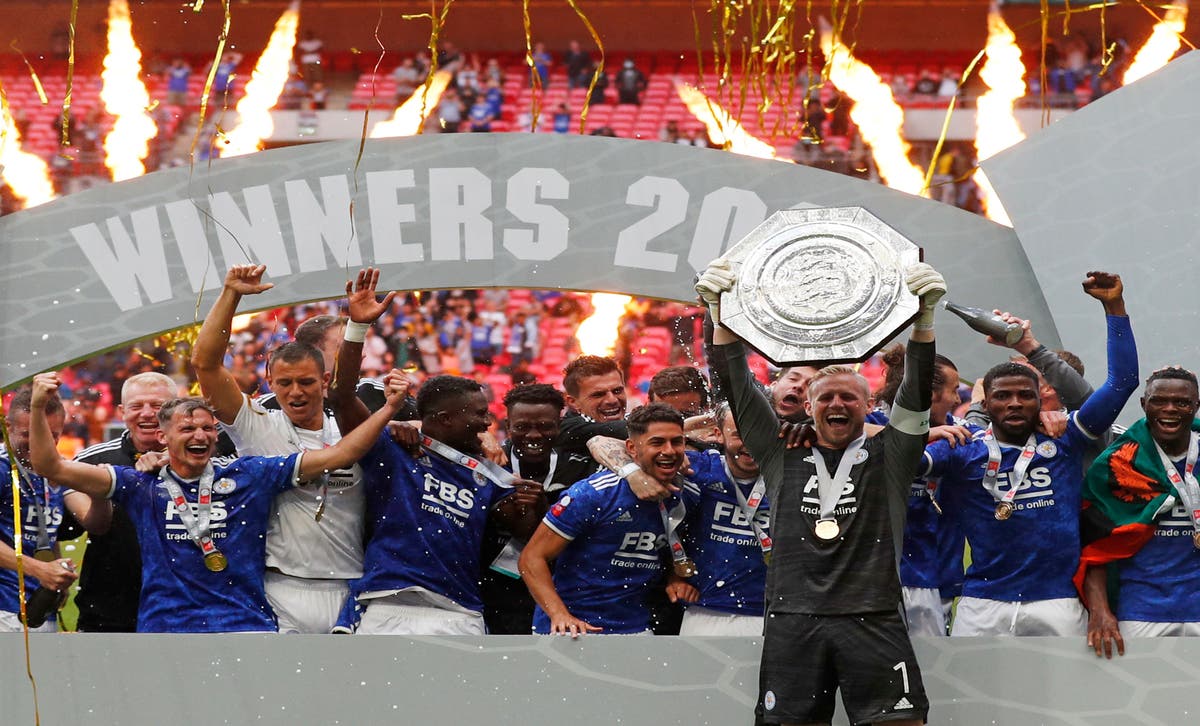