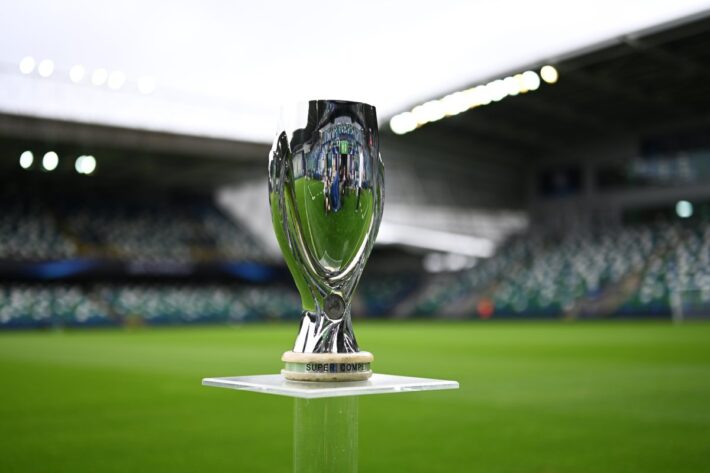 The Champions League winner scored first in the first half of the game through Hakim Ziyech.

The Moroccan was later subbed off in the first half of the game after he suffered injury.

Villarreal would let the competition go without a fight as they leveled the game in the second half of the game.

Both Chelsea and Villarreal continued to torment each other in the game but none could find the back of the net.

The game was decided with a penalty shootout where Chelsea’s forward Kai Havertz lost the first shot.

The Blues goalkeeper did all he could just for his team to lift the trophy as he saved two penalties.

Thomas Tuchel side has another trophy in their cabinet ahead of the Premier League season. 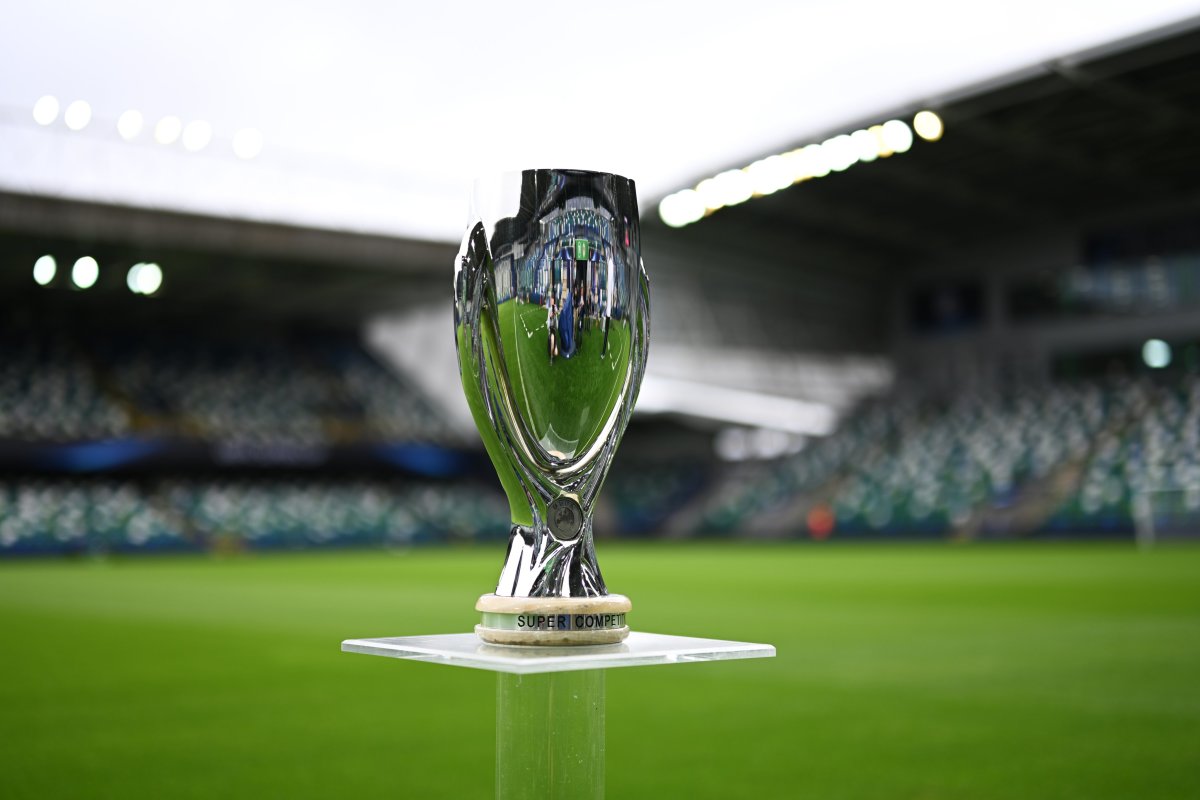