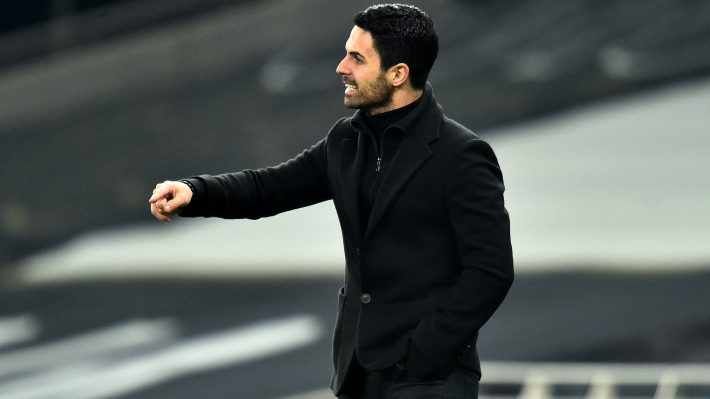 Arsenal manager Mikel Arteta has revealed his goal for the season as his team prepare for Brentford in the Premier League.

The Spaniard stated that they want to get that consistency that will bring them in winning matches.

Arteta believes that they will be in a good place in the League if they win matches consistently.

“Our goal is to get the best version consistently that’s going to bring us closer to winning football matches,” Arteta said.

“That’s what I want from the team. If we do that consistently in every single match, we’re going to be in a good place, but that’s something we haven’t done, consistently give the best version.

“That’s something we must control and we must do, and I think if we’re able to do that, then the results will be the consequence to that.”

Arsenal will kick start their Premier League on Friday against Brentford and the Arsenal boss admits they will be a tough opponent for his side.

Arteta credits the playing style of the newly promoted side and see it has their greatest strength.

“I think from top to bottom of the club they know what they want to do and they execute it really well. I think they will be a really tough opponent for every team in the Premier League.

“The clarity in what they do. They’ve been doing it for a long time together and you can see they have that fluidity and chemistry between them, and they believe that the plan they’ve put in place works for them. I think that’s a big strength for any team.” 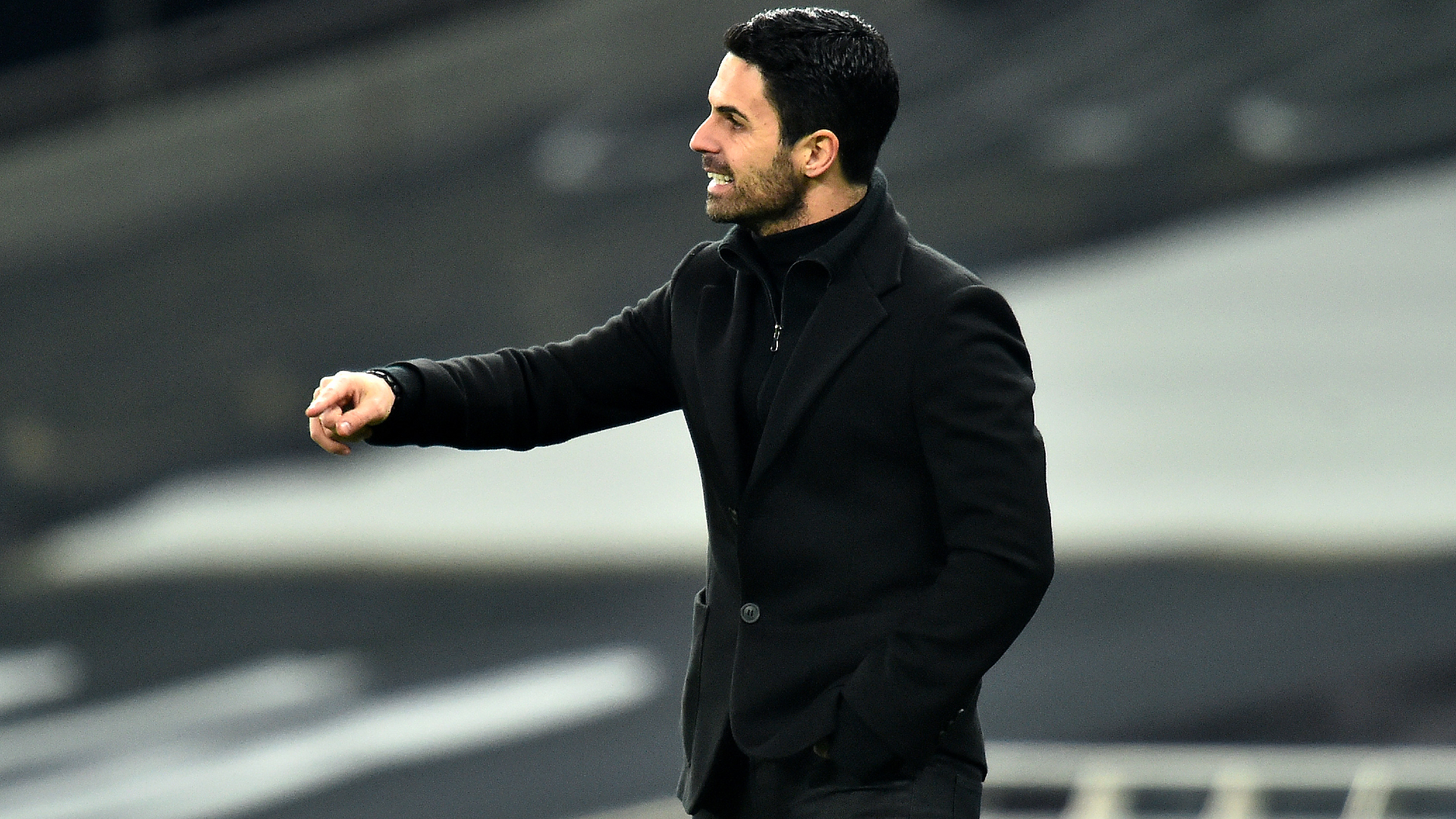