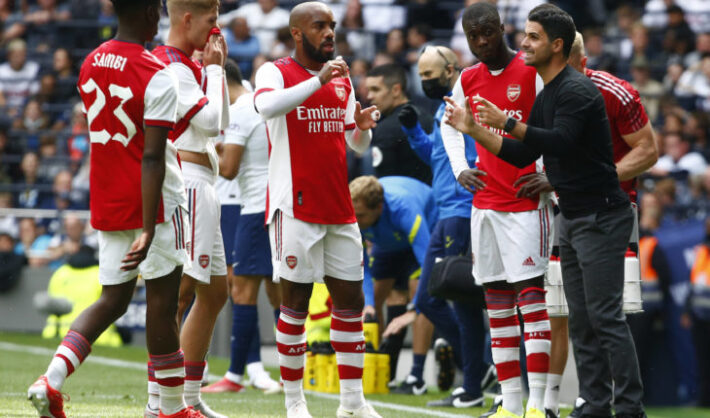 This is the pre match analysis of the game between Brentford and Arsenal in the Premier League.

Newly promoted side Brentford will play Arsenal the Premier League as both teams will kick start the competition.

The Arsenal manager has confirmed in his press conference that following players will be absent against Brentford.

Thomas Partey: The Gunners midfielder suffered an ankle injury in a friendly match against Chelsea but he is expected to be back by the end of the month.

Eddie Nketiah: The youngster also suffered ankle injury against the Blues in the friendly game and will be back early September.

Gabriel Magalhaes: The Brazilian suffered injury while on international duty in the Olympics game.

On the other hand, Brentford manager Thomas Frank has stated that Mathias Jensen will not feature against Arsenal

He further stated that Josh Dasilva injury is long term while Ivan Toney is expected to play will feature in the game.

Our goal is to get the best version consistently that’s going to bring us closer to winning football matches.

That’s what I want from the team. If we do that consistently in every single match, we’re going to be in a good place, but that’s something we haven’t done, consistently give the best version.

That’s something we must control and we must do, and I think if we’re able to do that, then the results will be the consequence to that.

There are two simple targets for me. One is to win the next game which is on Friday against Arsenal. Two is to finish as high as possible. We want to be positive minded and attacking for as many minutes as possible in the Premier League. That is our aim. 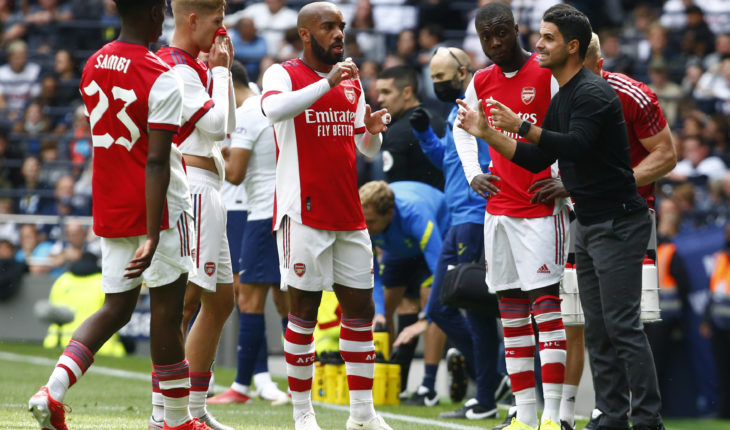