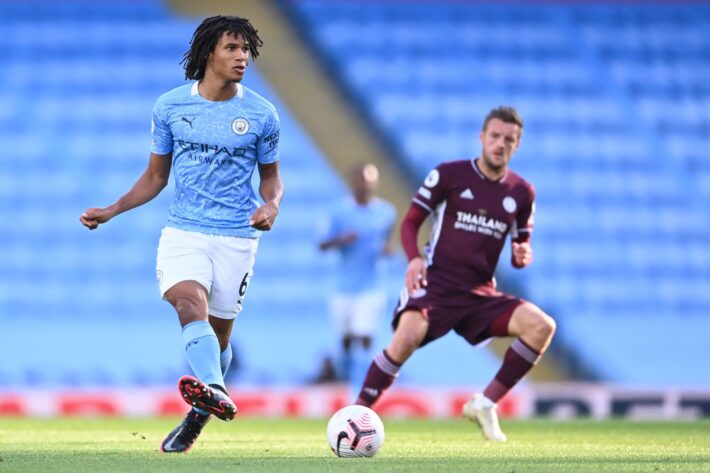 Manchester City defender Nathan Ake insists his side can learn from last season as an experience this season.

The Dutch man was in the starting team that faced Tottenham hotspurs in the opening game in the Premier League.

Manchester City lost 1-0 to the London club as goal from Son secured the three points for Nuno’s side.

Ake who admits they have a difficult start believe the team needs to stick together this time.

“For sure [we can use that experience from last season],” Ake declared.

“You always want to win every game but sometimes you have obstacles like this.

“It is a difficult start, but we know what we can do and we have to go again next Saturday.

“We know what we have to do. At a club like this we have to try and win every game.”

He further stated that they had plans to win against Spurs but the plan didn’t go through but insist they need to bounce back against Norwich.

“We came to Spurs to win the game and it didn’t go as planned.

“We just have to make sure we stay together and go again next week.

“There are a lot of matches to go. We wanted to win the first one that is clear, but we have to keep our head up and go again next week (against Norwich).” 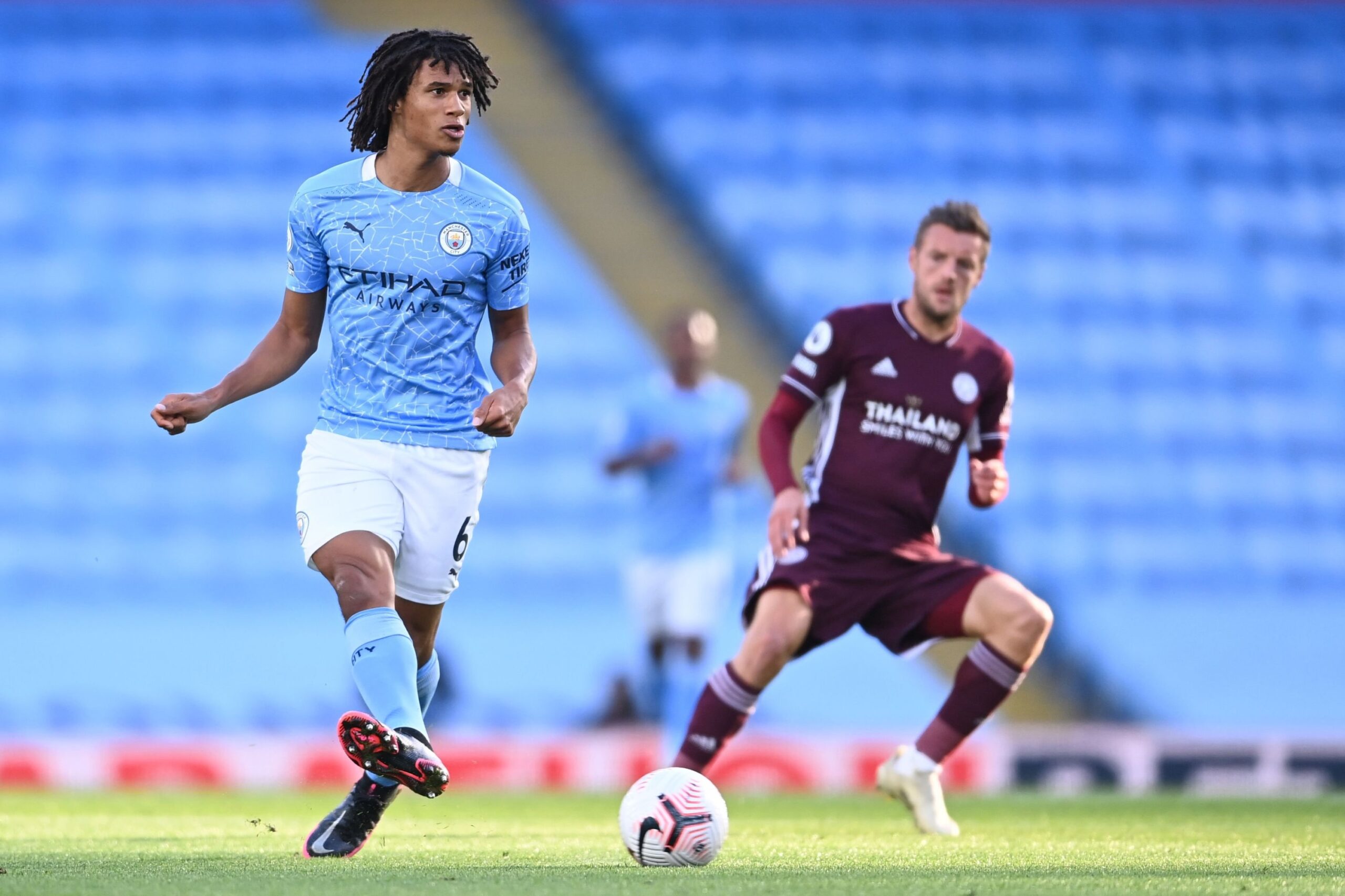