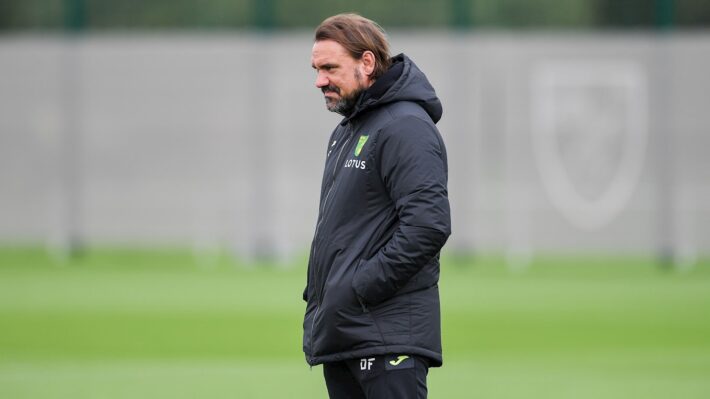 Norwich head coach Daniel Farke has stated that his side will remain focus has they prepare to play Manchester City.

The Canaries will play the defending Champion on Saturday and the manager believes they have worked hard to be competitive against big teams.

Norwich lost their first game of the Premier League against Liverpool and they will want to avoid that against Manchester City.

While speaking with the media ahead of the game Farke said: “Each and every game has the same value, so we don’t complain. We have worked hard to be competitive against these teams.

“Facing Liverpool and Manchester City is a tough start and we had problems with our pre-season, so it is probably the two toughest games you have in world football, but we don’t complain because we want to have these games.”

“We are looking forward to this game and we want to grind out a result. We know it is one of the biggest tasks in world football if you face a Pep Guardiola side in the first home game back in front of their fans.

“It will be a difficult task, but we know we have our skills and our strengths and if we are at our best we can hurt these teams.” 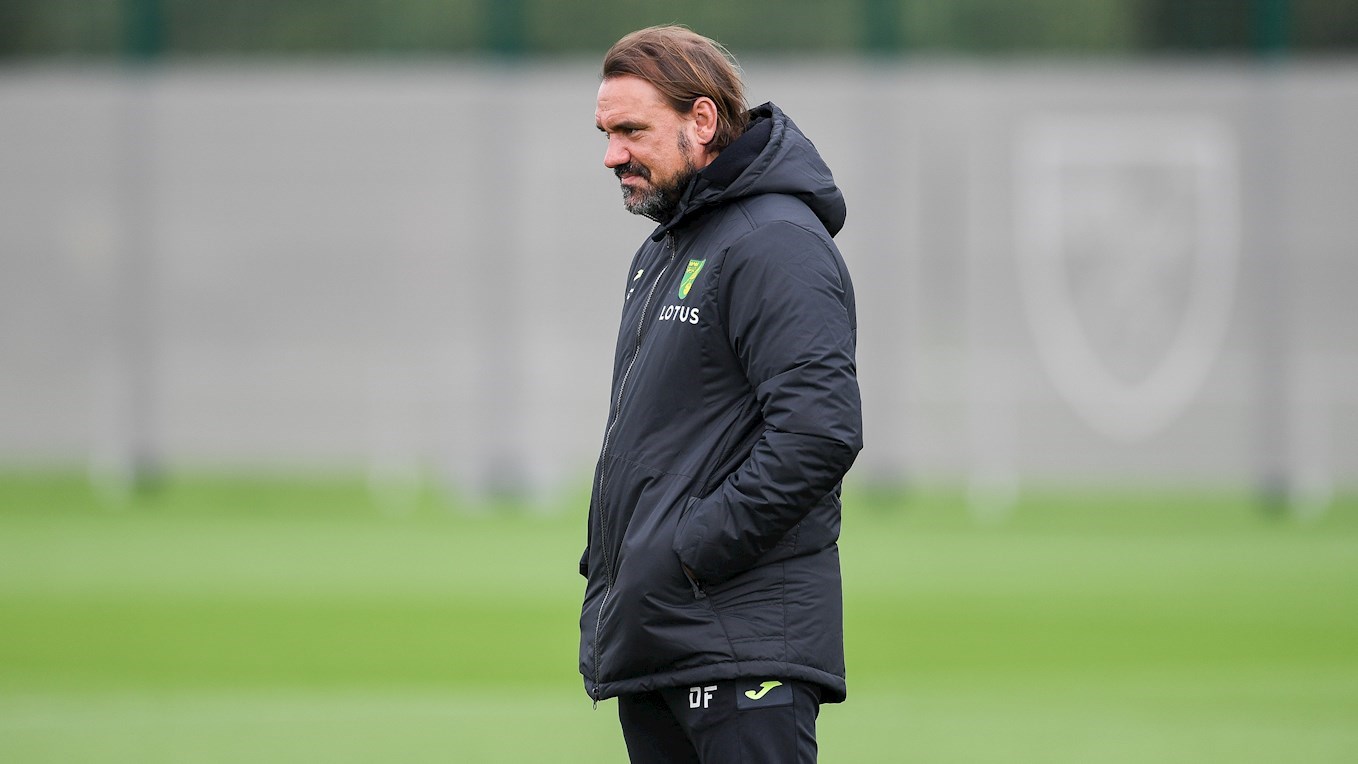