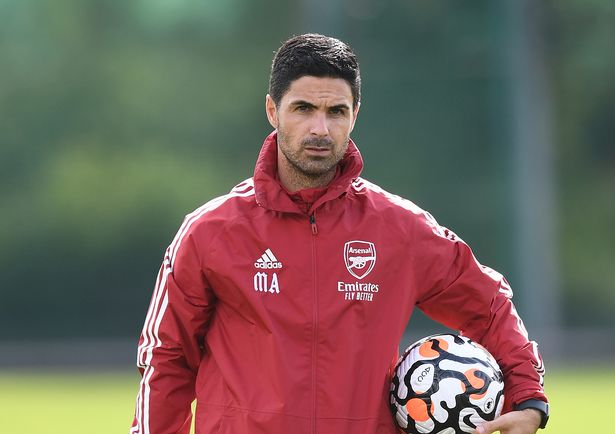 Arsenal manager Mikel Arteta insists his side are fully ready to go get positive result at Manchester City.

Arsenal boss Mikel Arteta claims that his side are ready to battle it out with Manchester City in the Premier League.

The Gunners will travel down to Manchester to face the premier League defending Champion this weekend.

Arsenal have suffered 2 defeats in 2 games in the Premier League after being defeated by Bentford and Chelsea in the past week.

The Spaniard while speaking with media ahead of the clash his weekend he insists that his side have the right mentality to Manchester this weekend.

Ateta replied when asked what it takes to compete with Manchester City that “It’s the level that they read the game and the level that you have to be mentally ready for, to run for long periods of the game without touching the ball to sacrifice and being prepared to suffer in the right moments.

“But as well, having the conviction that we’re going to have moments in the game and when those opportunities arise, we will have to take them and that’s how I want to see the team.”

The Gunners defeated the baggies in the EFL as star man Aubameyang scored hattrick in the 6-0 win.

The confidence after the win seems high for Arteta side as he stated that they are fully ready for the weekend game.

“They are fully committed, fully prepared, and they believe that we can go to Manchester and get the result that we want.”