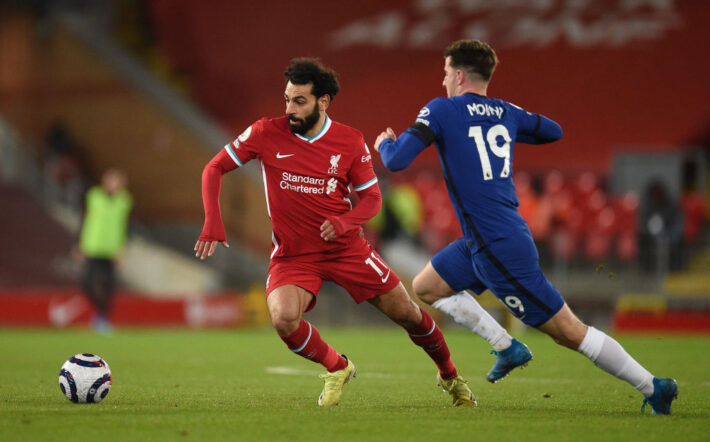 Liverpool and Chelsea will clash in the Premier League this weekend at the Anfield stadium and Sportscliffs have come up with what you should know before the game.

Liverpool will host the Blues this weekend and they have started with a fine form in the league, wining 2 game from 2.

On the other hand, Chelsea have won their first 2 games in the league including beating the Gunners in the London derby last week.

Liverpool struggled with a lot of injuries last season and they were unable to compete to the highest level, but things look positive the season.

They have gone to win the UEFA Champions League and also the UEFA Super Cup this season against Villarreal.

Curtis Jones will not be available for the Reds this weekend against Chelsea as he is injured.

James Milner remains a doubt for selection by Jurgen Klopp’s side as he is carrying a knock.

Chelsea side looks good as Hakim Ziyech and N’Golo Kante will be available for selection as they have completed their recoveries.

Christain Pulisic will not be available for selection against the Reds as he tested positive for COVID 19.

Liverpool and Chelsea have been in a fine form winning 2 gams from 2 and have clean sheet in the game. 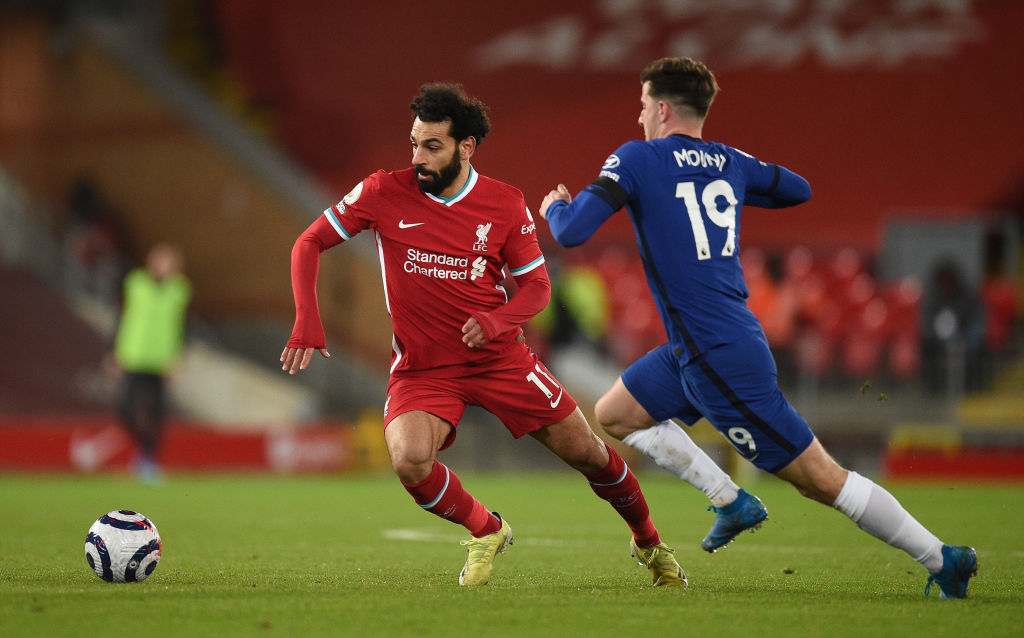