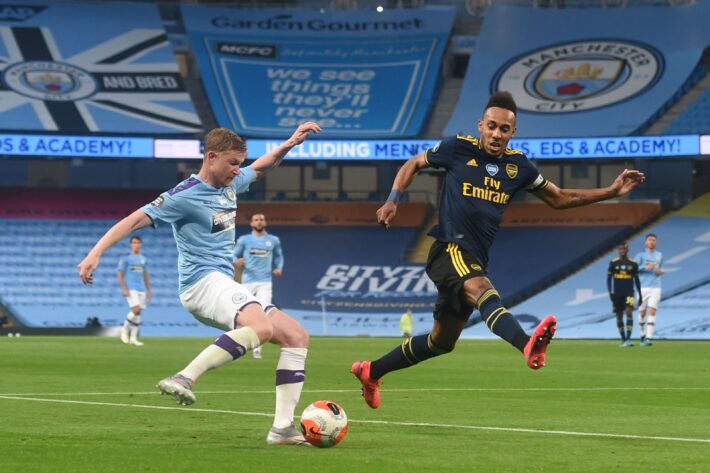 Manchester City will host Arsenal at the Etihad stadium this weekend ans Sportscliffs have come up with you should know before the game.

Manchester City have lost one and won a game since the start of the Premier League, losing 1-0 to Tottenham in the opening game while beating Norwich in the second game.

Arsenal on the other have lost 2 games from 2, got beating 2-0 by Brentford and also Chelsea in their games.

Mikel Arteta’s side trashed Championship side 6-0 in the EFL this weekend and this might boost their moral in the weekend game.

Aubameyang could make his first start of the premier league this season after his hattrick against the baggies in the week day EFL game.

Arsenal midfielder Martin Odegaard is also available to feature after his permanent move from Real Madrid.

Lacazette is also set to play the game against Manchester City as he came from the bench to scoe in the 6-0 win against West Brom.

City Phil Foden and John Stone are working their way back to fitness as star man Kelvin De Bruyne remains a doubt.

Arsenal will still remain in a tough situation even after beating West Brom as they will find it difficult to beat the Premier League defending Champion. 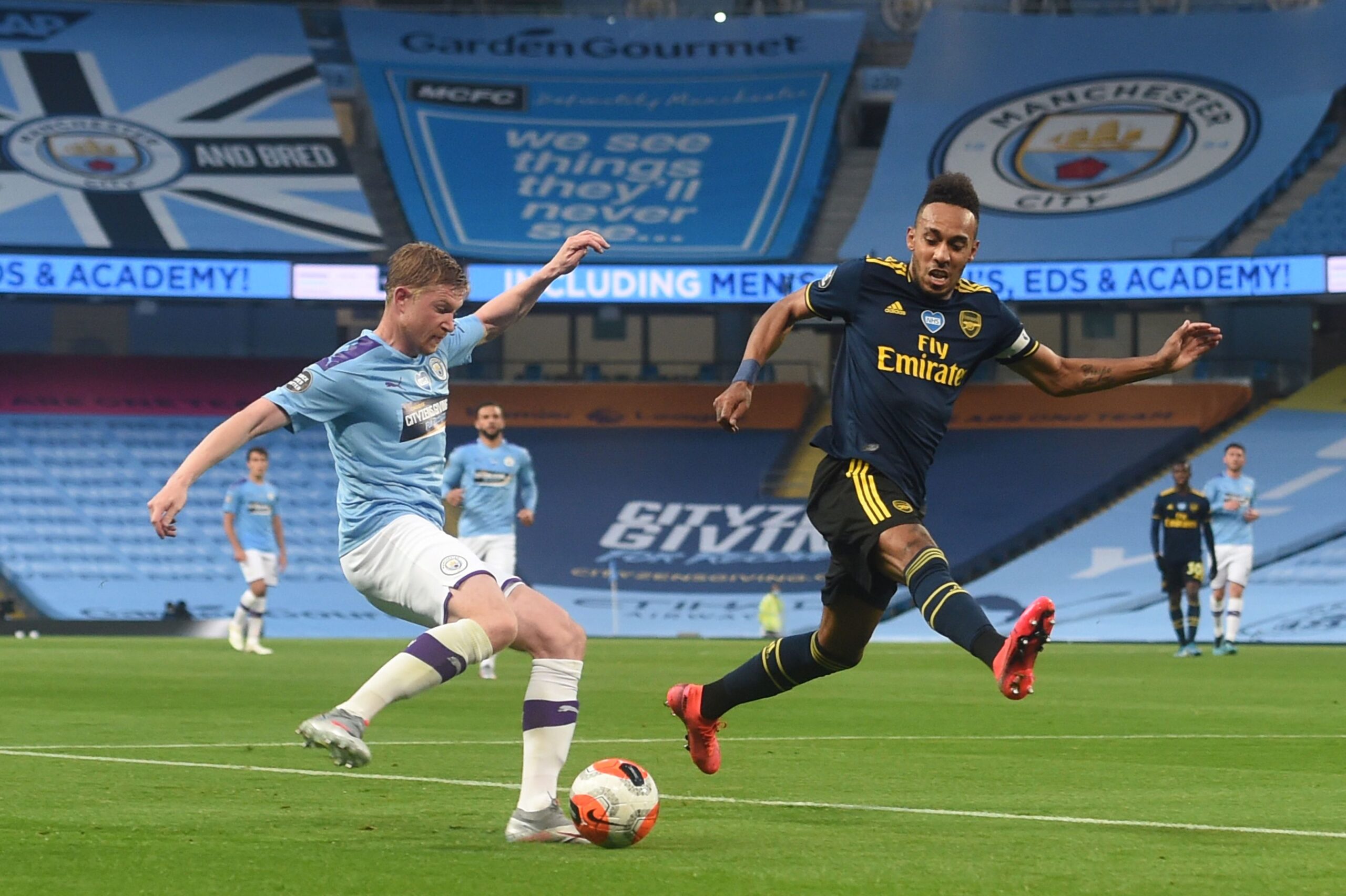