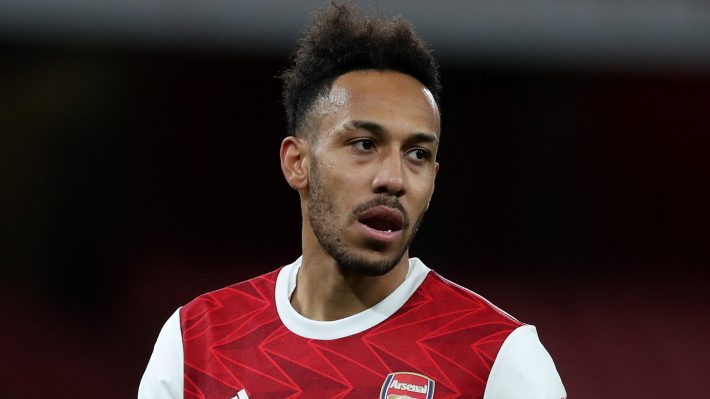 Arsenal striker Aubameyang has admitted that the Gunners team are not confident on the ball.

Mikel Arteta side suffer another defeat in the premier league after Manchester City put 5 goals past them.

Xhaka got a red cad in the first half of the game after a rough tackle which reduced them to 10 men in the game.

The Gabonese while speaking with the media made I known they didn’t play with courage against the defending Champions.

“You have to take risks and you have to be brave on the ball, and we didn’t today,” he said.

“After that and the red card, it was a completely different game, but as I said, this is not enough and everyone needs to raise the level, look at ourselves in the mirror and work this out as a team and stick together. This is the only way to go forward.

The former Dortmund player made it know that they need to be frank with each other in other to bring back the pride.

“I think we need to talk between us players. I think this is now important because we are Arsenal and we need pride.

“That’s it. We have to talk and say the truth between each other, be honest and as I said, raise the level.

“For sure [the re-building process] is going to be difficult, but we are a team. We have to stick together in this moment.

“ As the senior players, we have to show the way as well to the young players. I know that won’t be easy but we will try to do our best.” 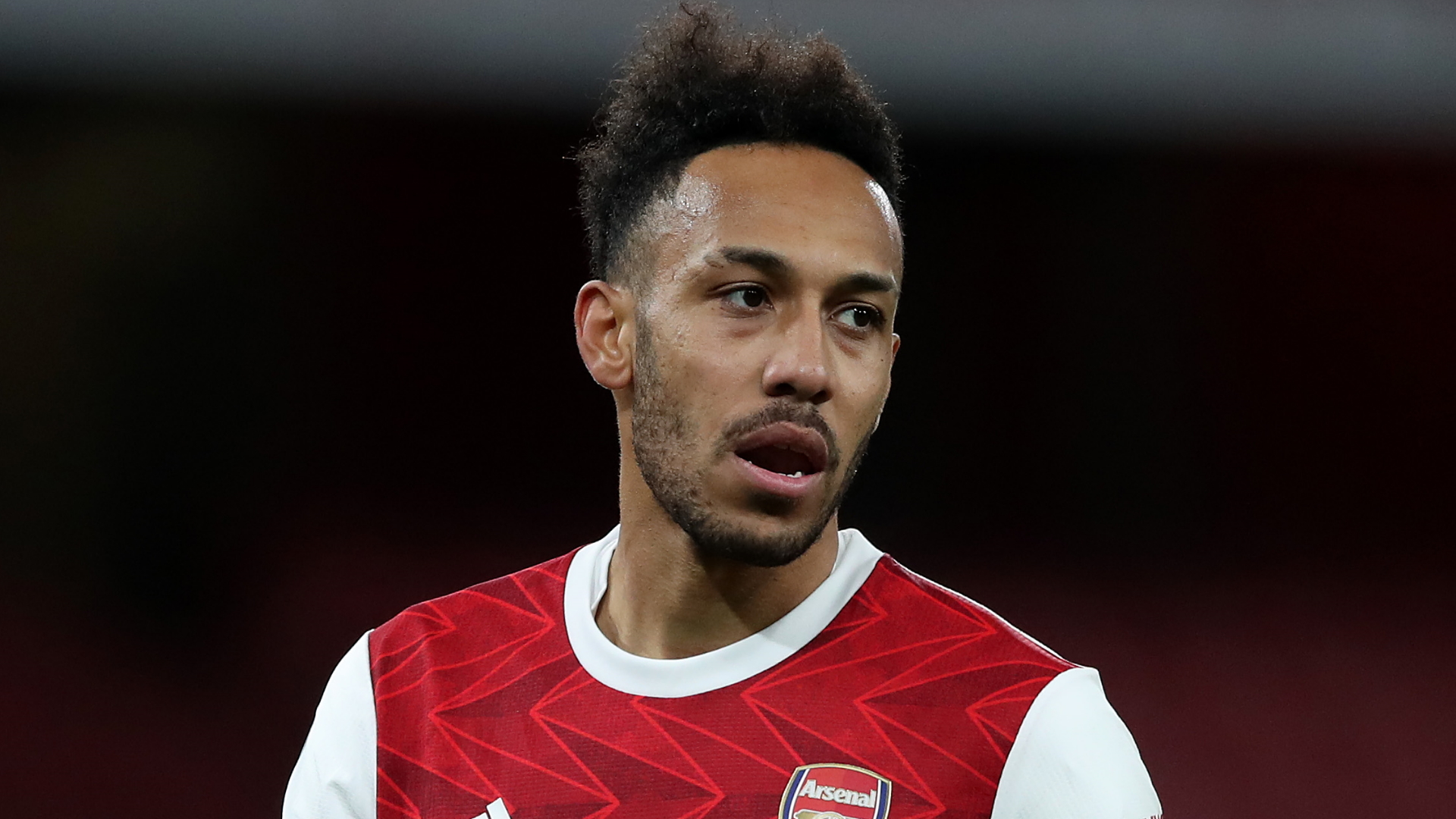