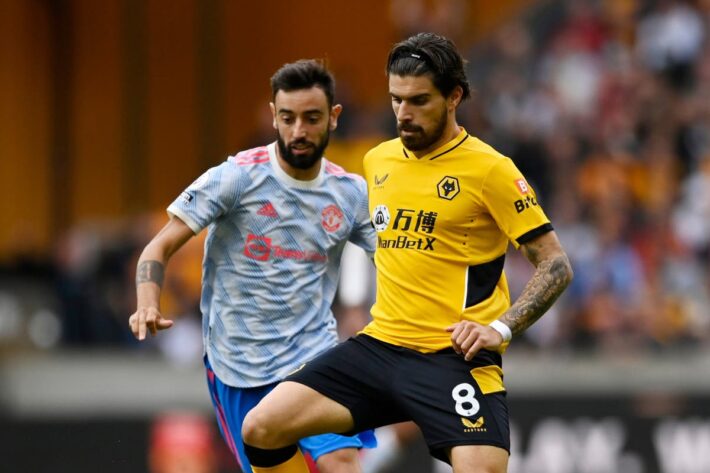 United ran into a strong Wolves team in the third game of the Premier League as thy find it difficult to penetrate into their defence.

Former Sporting Lisbon midfielder Bruno Fernandes scored in the first half but was ruled out for offside.

Ole Gunner Solskjaer continue the struggle in the second half of the game as David De gea pull out 2 wonderful saves from Wolves corner.

Greenwood pick up a pass from Raphael Varane as he drive in and shoot to score United’s only goal. 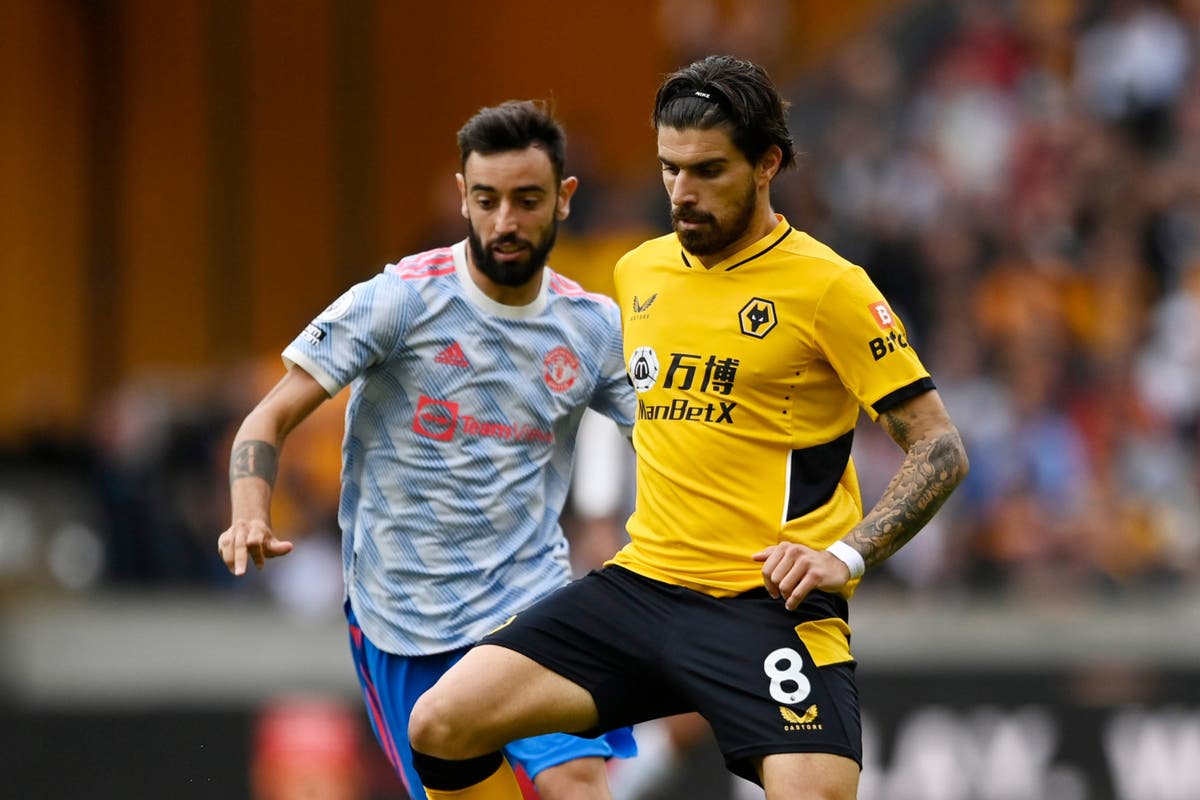