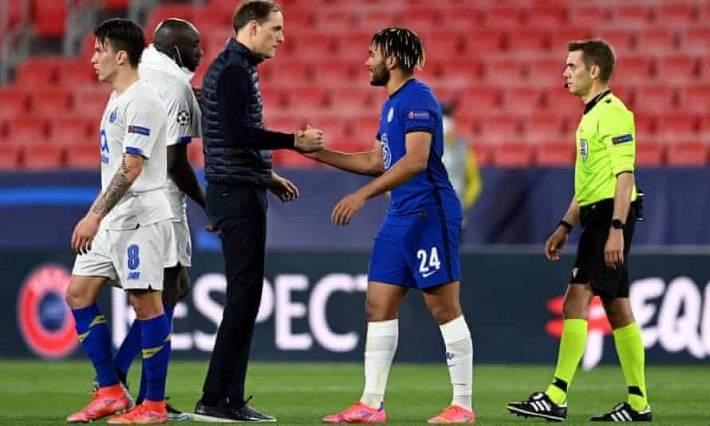 Thomas Tuchel believes the Ref’s decision is the rule.

Chelsea’s manager Thomas Tuchel believes that the Referee’s decision to give James a red card is the rule of the League.

The Blues suffers in the game with a man down against Liverpool in the 1-1 draw at Anfield.

While speaking with the media after the game the German stated that the decision was a harsh decision.

He further stated that he didn’t like the way checked the video but admits what the rule says.

“Double punishment is always super hard and it was a bit of a spoiler, but I think it’s the rule now if the referee says he denies a clear goal with his hand,” Tuchel said.

“I don’t like these early red cards in general, not just when it’s us but when I’m watching on TV, because for me it spoils the game.

“The situation itself, I can understand the decision and I’m not saying it’s a wrong decision, but I did not like the way the referee checked it.

“He checked only the image which showed the contact and then it was a clear decision.”

Meanwhile, Sportscliffs earlier reported that the Liverpool manager Jurgen Klopp frowns at the decision of the Ref to give James a red card against them.

Klopp insisted that he never like the fact that a player will face double punishment but insists that its just a waste of time to talk about it. 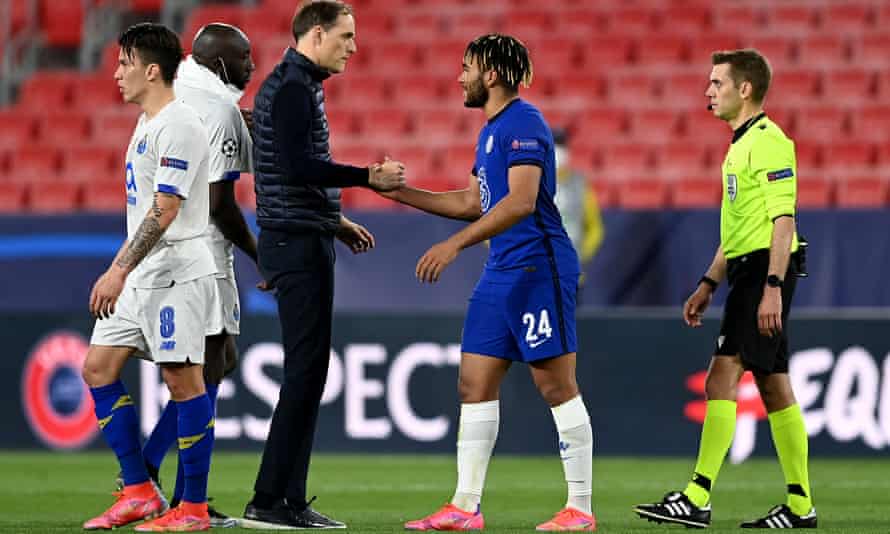