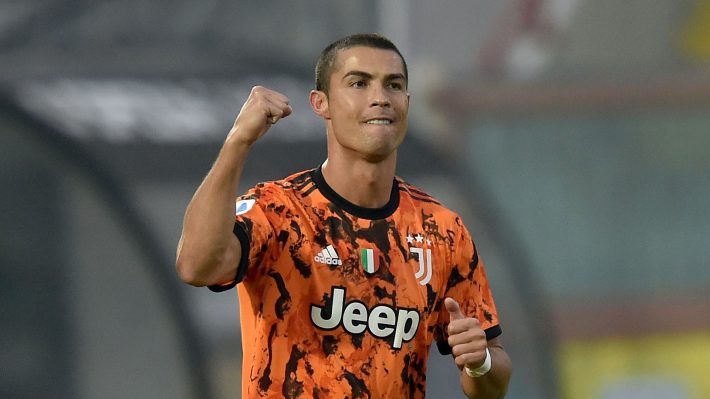 Manchester United manager Ole Gunner Solskjaer has revealed the best position that will suit Cristiano Ronaldo in the United’s team.

Solskjaer who claims that the Portuguese has evolved as a player stated that he wants him to play a central role in the team.

The former Juventus player was utilized as a winger during is first spell at United by Sir Alex Fergunson.

While speaking with the media after the victory over Wolves in the Premier league Solskjaer stated that: “Cristiano has evolved as a player. He used to play wide right, wide left, up front but he’s more of a centre forward for me at the moment, definitely.

“There will be games we play with two up front or three up front but I want him in the box, I want him scoring goals.”

The creativity of Cristiano Ronaldo then made him scored several goals for the 20 times premier league winner.

Cristiano also played the same role for Spanish side Real Madrid before he been used as a number 9.

Ronaldo when he moved to Italy after his spell at Real Madrid played as a central forward in the team.

The Portuguese who love scoring goals played as a central forward for his country side Portugal. 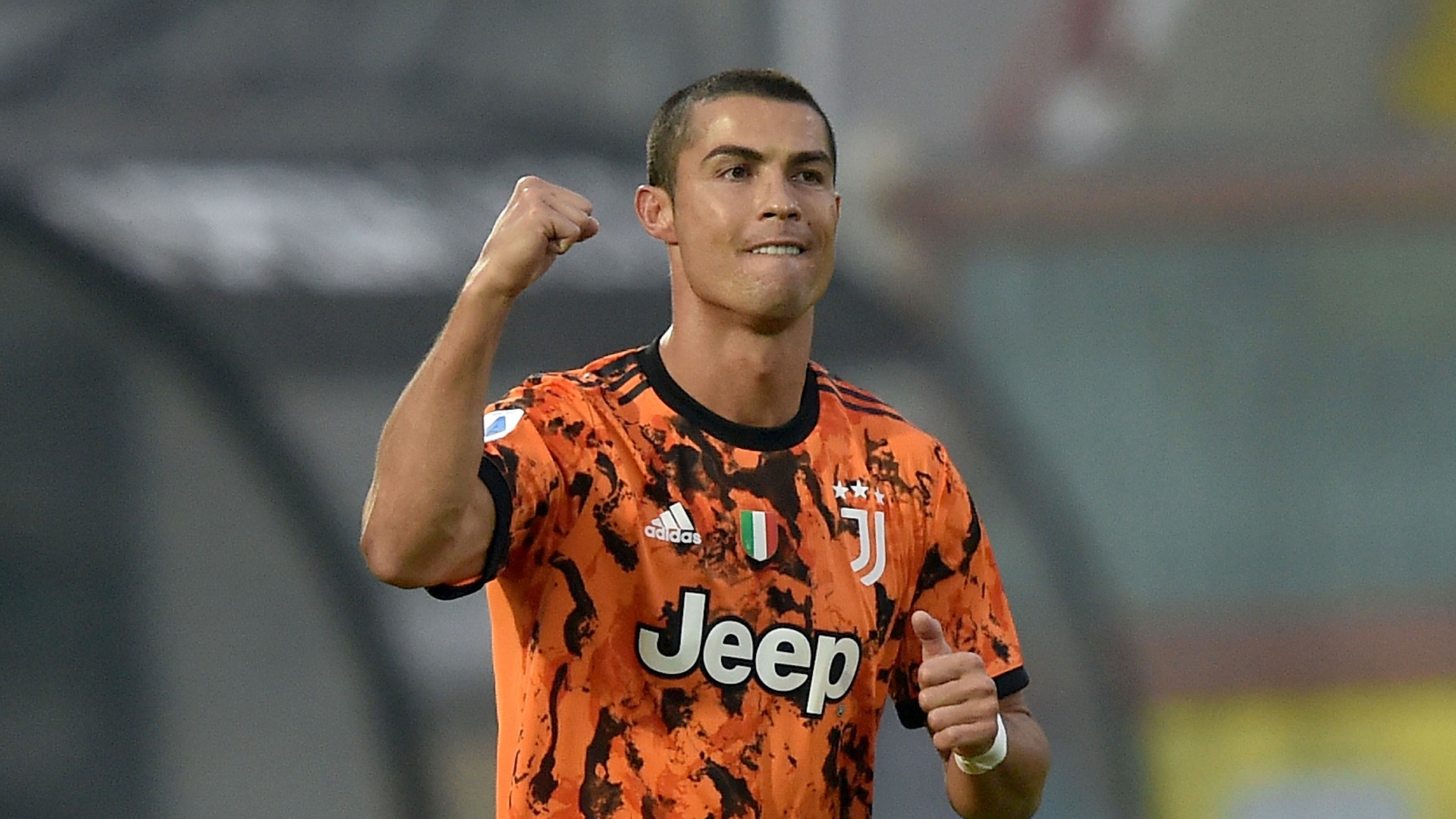