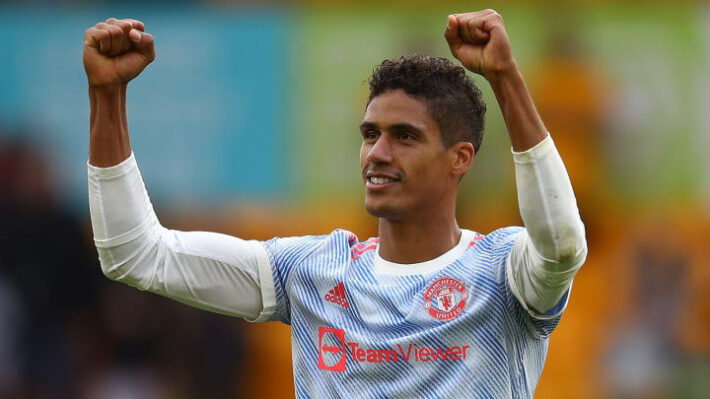 Raphael Vaane admits the intensity of the Premier League after debut against Wolves.

The French played his first game against a tough side Wolves in the Premier League as United continued their fine away form.

Varane on the club captain.

Varane who gave he assist to Mason Greenwood in their victory admits full concentration is needed in the game.

When asked about how he feels on his debut the former Real Madrid player said: “A good feeling! I was very, very happy to be here and to help the team get this victory. The feeling is absolutely amazing.

The World cup winner who played in the Spanish La Liga stated that the intensity and atmosphere of the game is quite different.

He stated that the game never stops as it is full of attacks and counter attacks as lots of actions is done in the game.

Varane also hailed the club captain as Harry Maguire after an impressive display against Wolves. 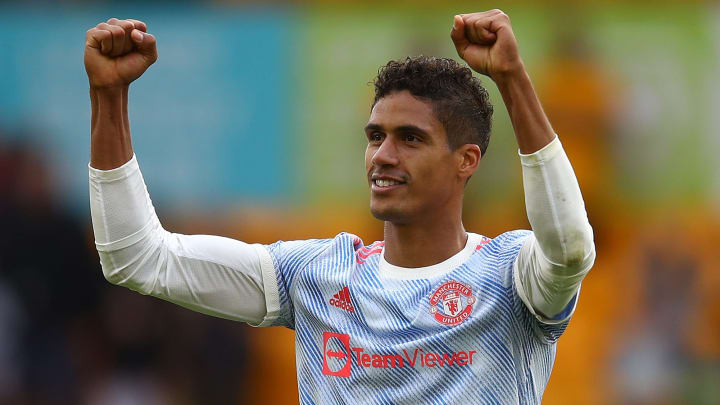