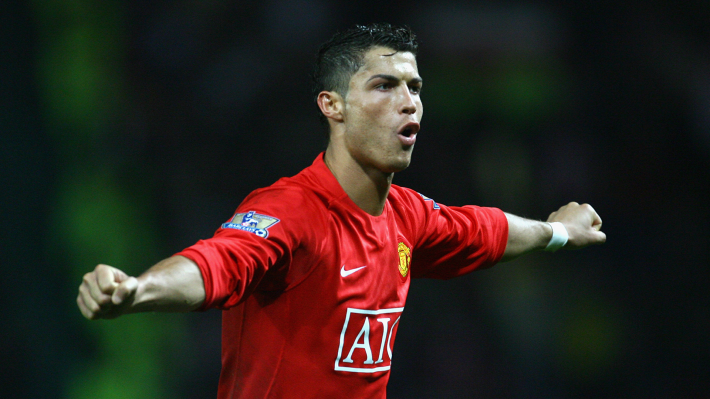 Denis Irwin believes that Cristiano Ronaldo has got things to prove in his second spell at United.

Manchester United ambassador Denis Irwin believes that Cristiano Ronaldo have something to prove in his return to the club.

The Portuguese moved from Italian side Juventus this summer as Irwin believe he will perform better despite his age.

He admitted that the Premier League is a league that requires physicality but insist Ronaldo has looked after himself.

He further stated that he knows age is not on his side but believes that the Portuguese will score a lot of goal at United.

“I think everybody knows that he is a fantastic goalscorer, he always has been and he always will be, and he is getting better and better in that respect,” Denis told media.

“People might question him because he is 36 but he has really looked after himself, you can tell that.

“I know Mother Nature catches up with you, I know the Premier League is the most physical league in the world for me, it is 90 minutes of pace, and he is not the same type of player he was going back to when he first joined United.

“He will certainly score goals in the Premier League this season and I think the United fans are excited about him coming over.

“We remember he gave six great years, he went from being a boy to a man and he has gone on to do great things at Real Madrid and Juventus, with different techniques and different qualities in each league.

“He knows the Premier League and I think United fans are so looking forward to it, and I think you saw that with the support at the game away to Wolves last Sunday.” 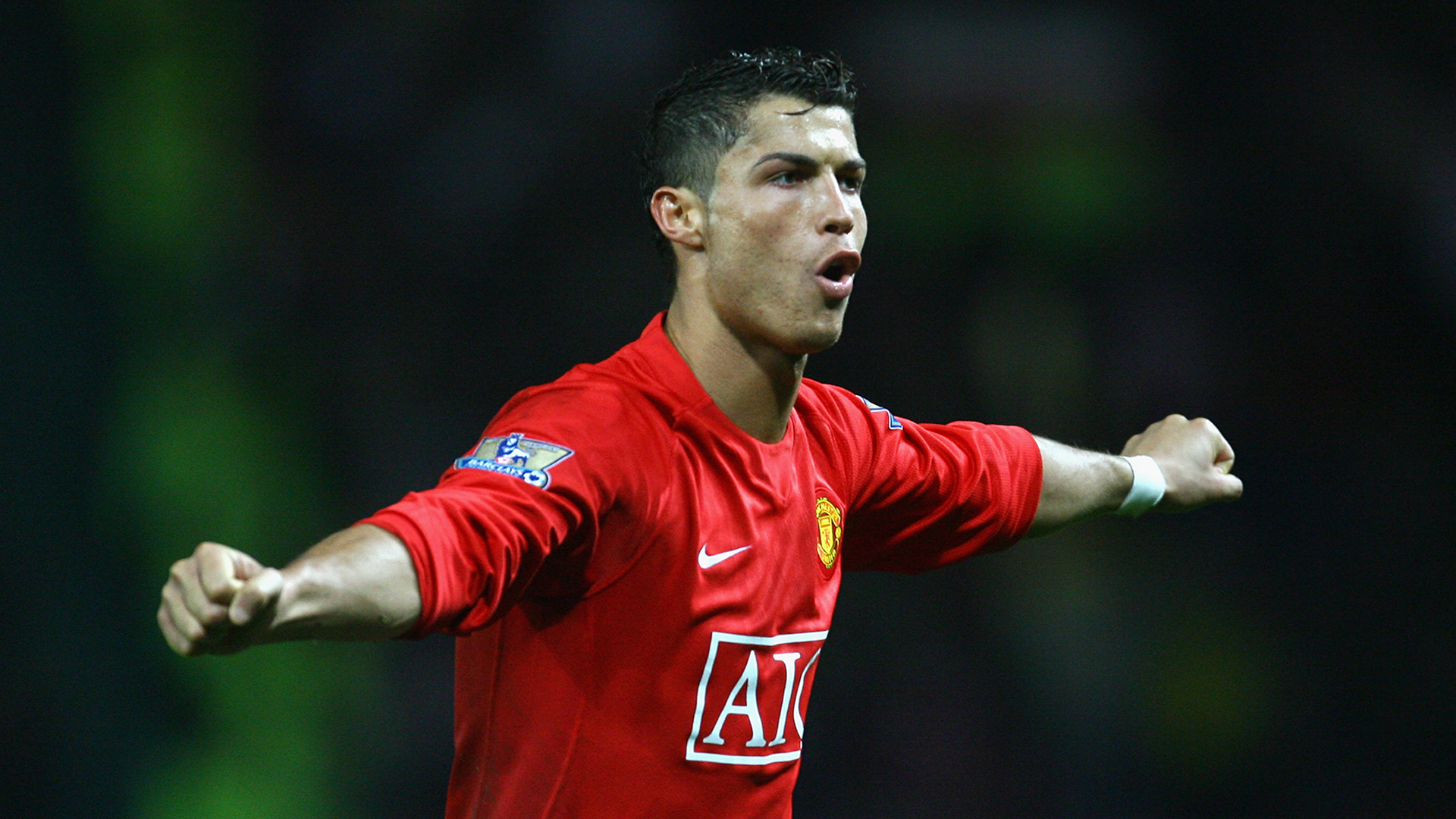