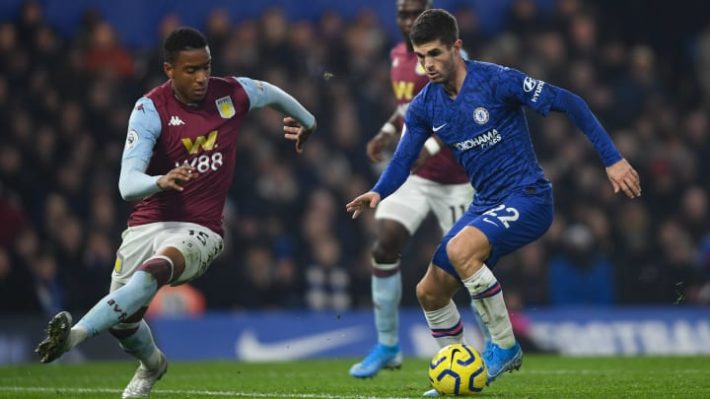 Chelsea will host Aston Villa in the Premier League this weekend at the Stamford bridge and this is what you should know before the game.

Chelsea have been in an incredible form since the arrival of Thomas Tuchel which made them win the UEFA Champions League.

The Blues also went to win the UEFA Super cup against Villarreal, this season Chelsea have won 2 games out of three games in the Premier League.

Thomas Tuchel side played a draw against Liverpool where they were reduced to 10 men in the game.

On the other hand, Aston Villa have plaed3 games like the other teams and they have 4 points all together.

As they have won 1 draw 1 and also lost 1 game in the Premier League this season.

James will miss the game against Aston Villa after he picked up a red card against Liverpool in the 1-1 draw.

Thiago Silva will also miss the game following the suspension of FIFA, as Romelu Lukaku had a minor injury while on international duty.

French ma N’Golo Kante will also need assessment before he is been selected for the game due to an ankle injury.

Summer signing Saul Niguez is also an option for the German against Aston Villa this weekend.

Villa duo Buendia and Emiliano Martinez will be out of the Clash against Chelsea due to quarantine rule.

Trezeguet and Keinan Davis will not be available for the game while Jacob Ramsey and Morgan Sanson remains a doubt.

Chelsea have been in fine form this season and they have proven to be one of the strongest side in the league.

Meanwhile, Aston Villa have not been sharp since they lost their star man Jack Grealish to Man City this summer and might find it difficult against Chelsea. 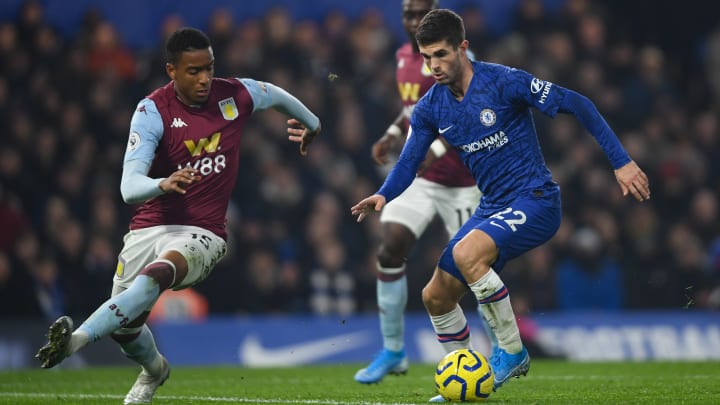