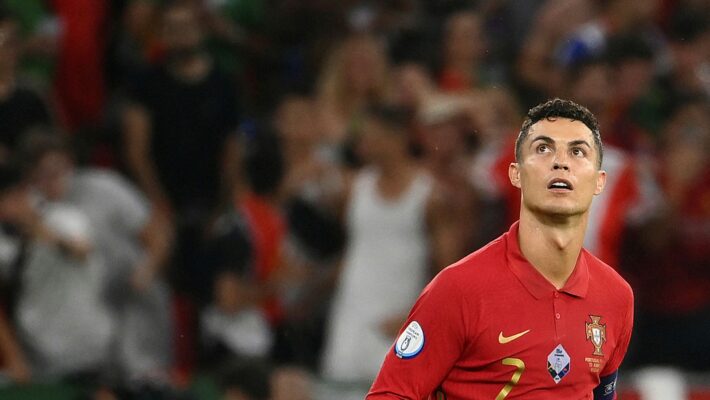 Manchester United manager Ole Gunner Solskjaer has given Ronaldo early warning, as he stated that he knows when to play him and when not to play him.

Manchester United manager Ole Gunner Solskjaer has stated that his job is to manage is Cristiano Ronaldo despite playing together before.

Ole played together with Cristiano Ronaldo during Sir Alex Ferguson time as the manager of Manchester United.

Things are different now has Ole has gotten the job to manage his former teammate and he has got job to do on that.

The Norwegian while speaking ahead of the match against Newcastle United has stated that he has to make decision on when to play the Portuguese and when not to play him.

“We’ve got mutual respect for each other, you can’t not have respect for what he’s achieved but he knows I have got to make the decisions, when to play him, when not to.

“Any player wants to play as much as possible but it’s my job to manage him and get the best out of him.

“I want to see the best out of Cristiano, of course. That comes with communication with him because we have played together, as you said, we spent a few years together at the club and we know each other, so that’s no issue.

On Ronaldo’s threat to opponent.

He further added that Ronaldo is a treat to team either from direct set pay o set pieces as he will be adding something extra to the team.

“He’s a threat from direct set plays himself but also to be on the end of crosses. He’s adding something extra that we haven’t got.

“His skillsets in the team, the mix of his skillsets, well, no one has [those] really, because he’s one of the best players that has ever played the game.” 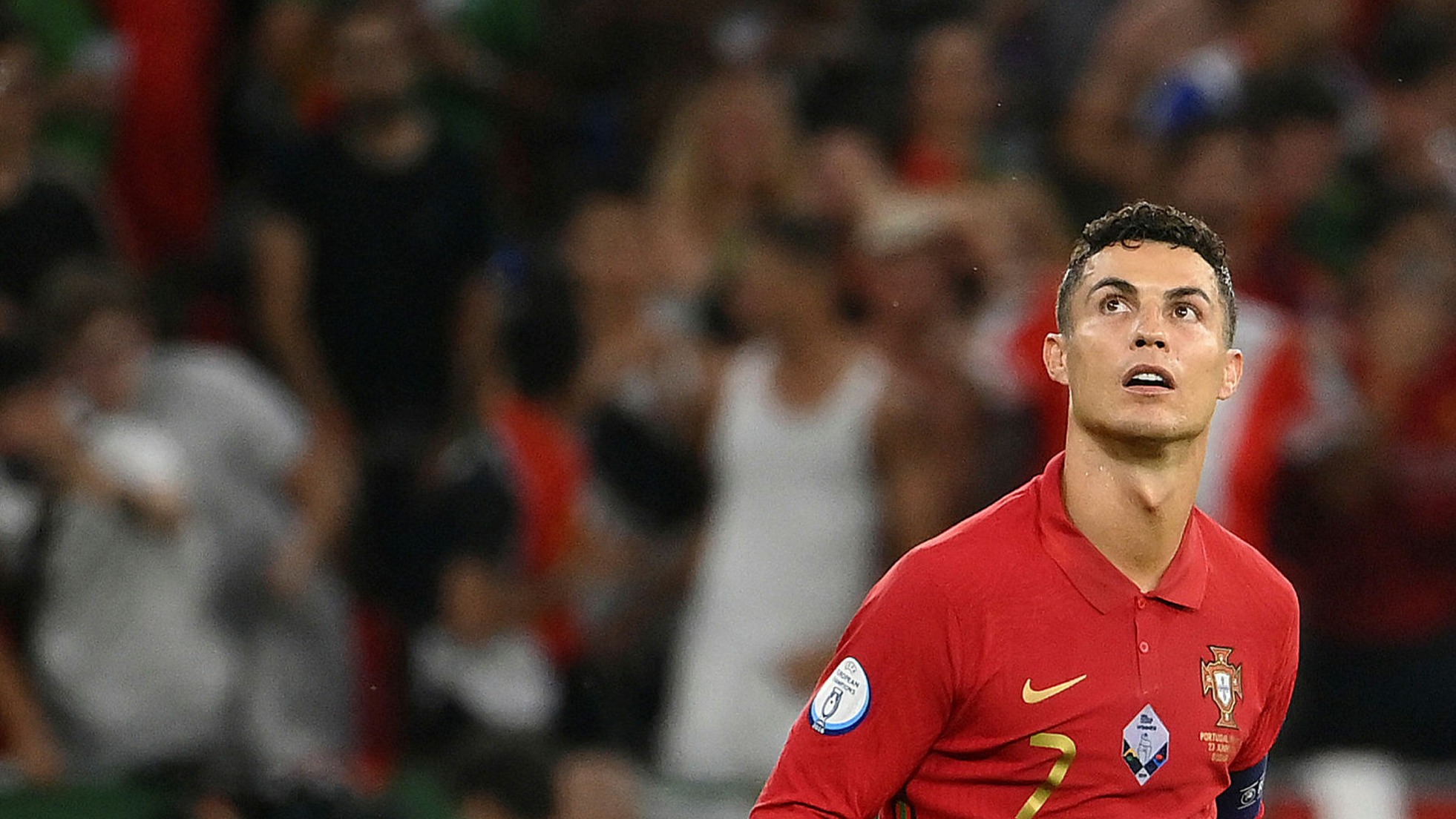