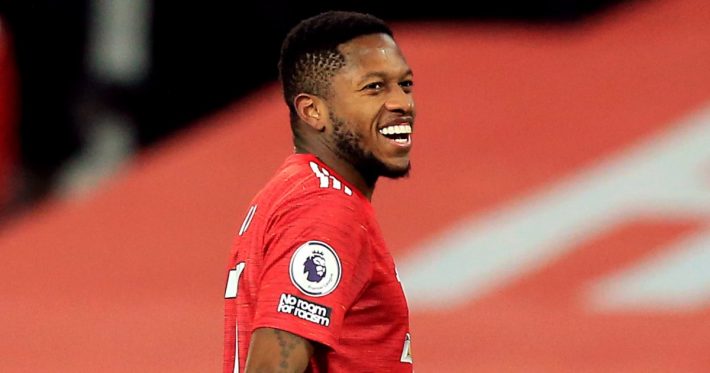 Solskjaer has stated that the absence of Fred in the team is a big loss for the club.

Manchester United manager Ole Gunner Solskjaer has admitted that he absence of Fred in the squad is a loss for the team.

The Brazilian is set to miss the game against Newcastle this weekend with an imposed ban on FIFA.

The Norwegian while speaking with the media ahead of Newcastle’s game stated that the Brazillian’s absence is a loss for the club.

He further stated that the players wanted to play for their country but they needed to limit the spread of COVID 19 by restricting them from travelling.

He said he is disappointed with the whole situation but they need to prepare for the game without Fred.

“The players want to play but we all know what kind of situation we find ourselves in over the last year and a half with the pandemic, the travel, everyone trying to limit the spread of the virus.

“Of course, we worked really hard before this to try to find a way, private jets, you know. There are ways to get them in and out but all the decisions have gone against the players, that’s for sure.

“We need to prepare for the game without Fred but still [we have] fingers crossed that some sense can come into people’s minds and we can use him.”

Meanwhile, Sportscliffs reported that Solskjaer sent an early warning to to Cristiano Ronaldo.

The Norwegian has stated that he knows when to play the Portuguese and when not to play him. 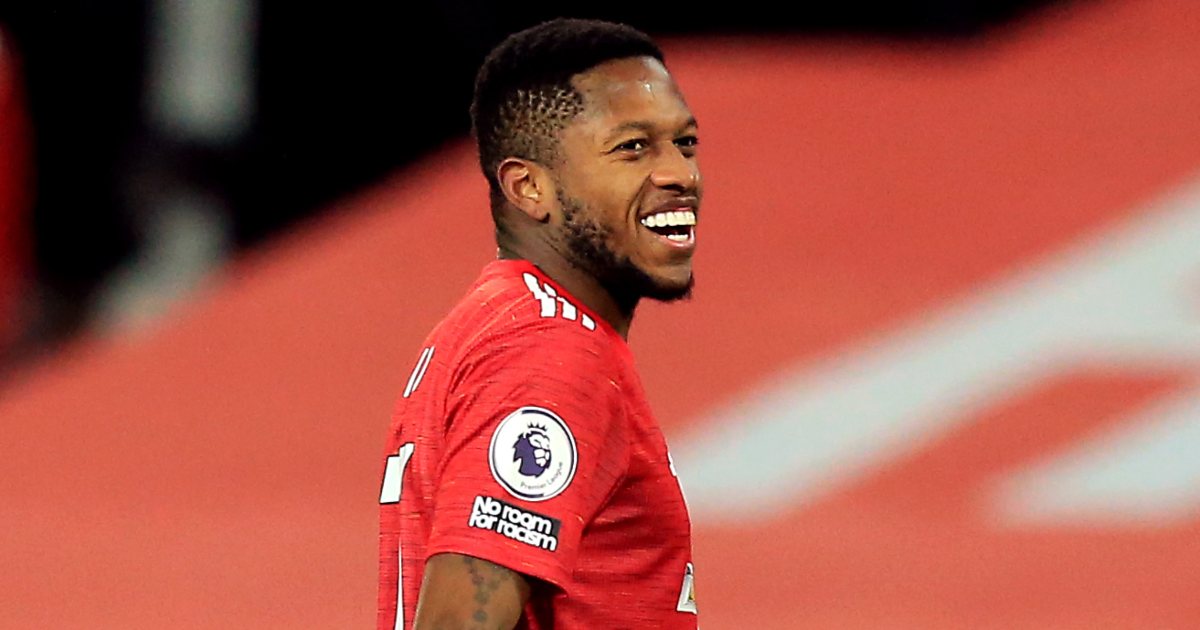