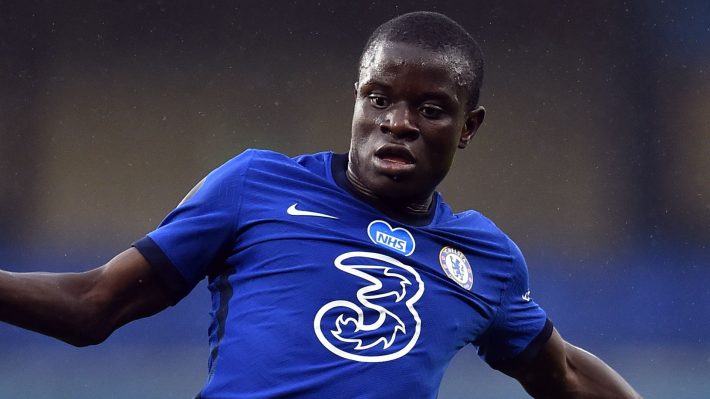 Chelsea duo N’Golo Kante and Christian Pulisic to miss Aston Villa as Lukaku is available for selection this weekend.

Chelsea duo N’golo Kante and Christian Pulisic is set to miss weekend game against Aston Villa in the Premier League.

The French man sustain an injury against Liverpool in the last Premier League game at Anfield.

While Christian Pulisic returned to the training ground with crutches with an ankle injury which will rule him out for some days.

Thomas Tuchel while speaking with the media ahead of Aston Villa’s game stated that: “N’Golo got injured in the Liverpool game and still suffers a little bit. We are trying with N’Golo for Tuesday. This looks pretty good.

“For Christian unfortunately he came yesterday on crutches. He has an ankle injury [that will rule him out] for about 10 days.”

Meanwhile Belgian striker Romelu Lukaku is set to feature against Villa after suffering from a knock while on international duty.

“Maybe he had some problems but he came back two days ago” the Chelsea boss said, he trained yesterday and today full, no problems at all.” 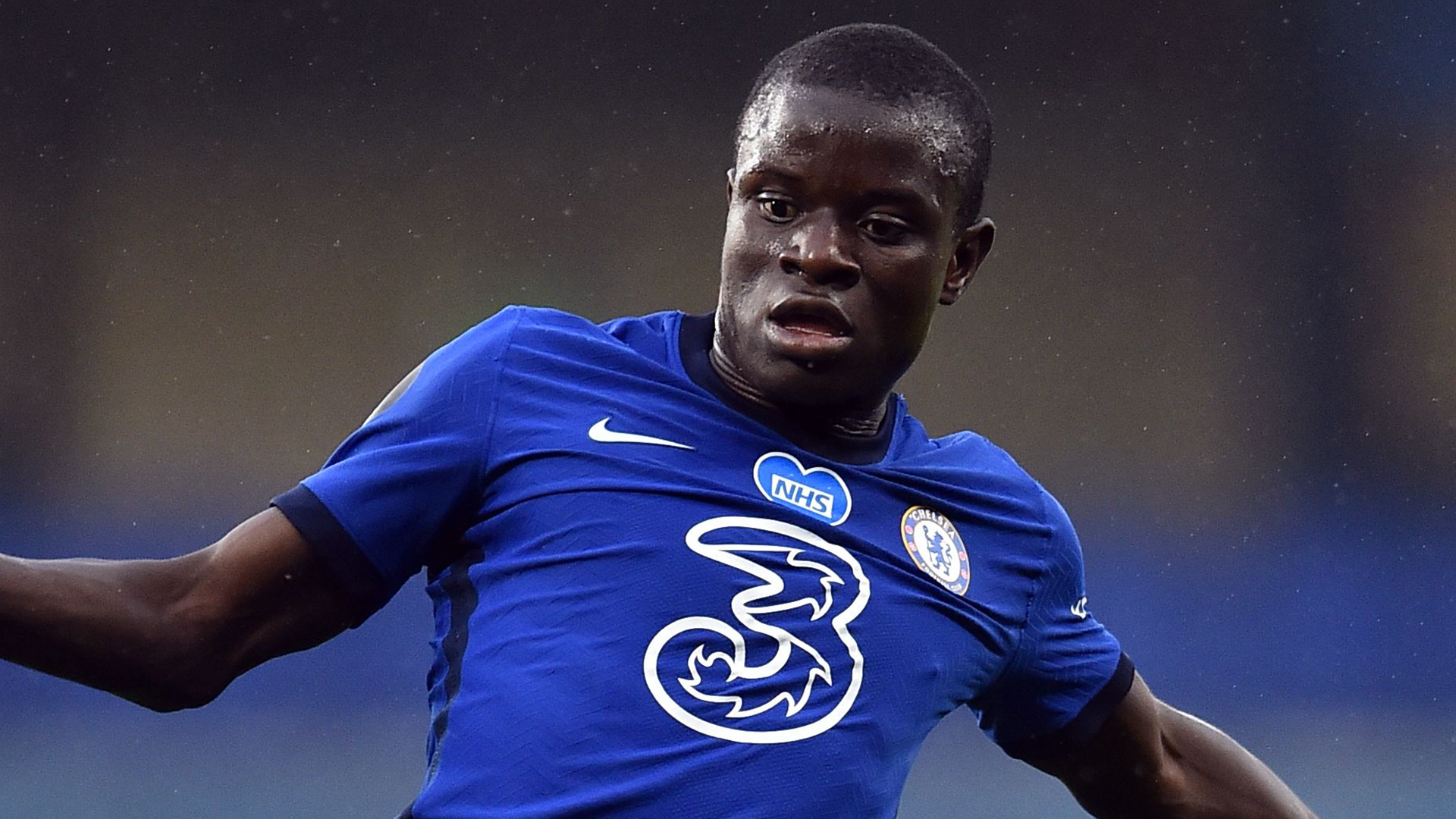