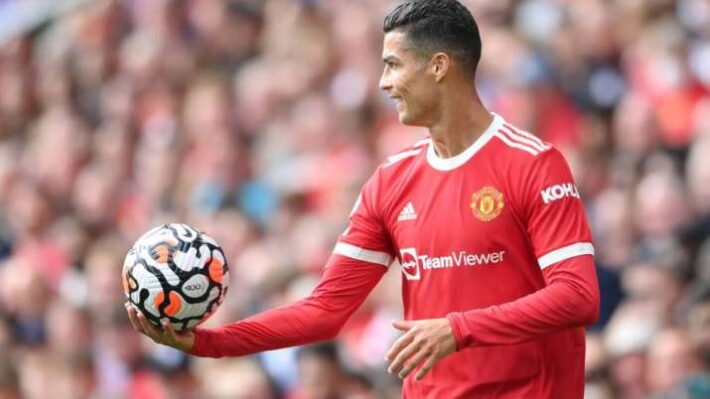 Cristiano Ronaldo pen down emotional message after victory over Newcastle in the Premier League.

The Portuguese scored in the first half of the game after tapping in from Mason Greenwood’s shot.

Ronaldo got the second goal in the game shortly after Newcastle equalized to make it 2-1 for the Reds.

The former Juventus player penned down a message after the game on his Instagram page which reads.

“My return to Old Trafford was just a brief reminder of why this stadium is known as the Theater of Dreams. For me, it has always been a magical place where you can achieve everything you set your mind into.

“Along with all my teammates and with the amazing support that we always get from the stands, we face the road ahead with confidence and optimism that we’ll all be celebrating together in the end.

“Proud to be back at Man. United and playing in the Premier League once again, but above all, happy to help the team! Let’s go, Devils!” 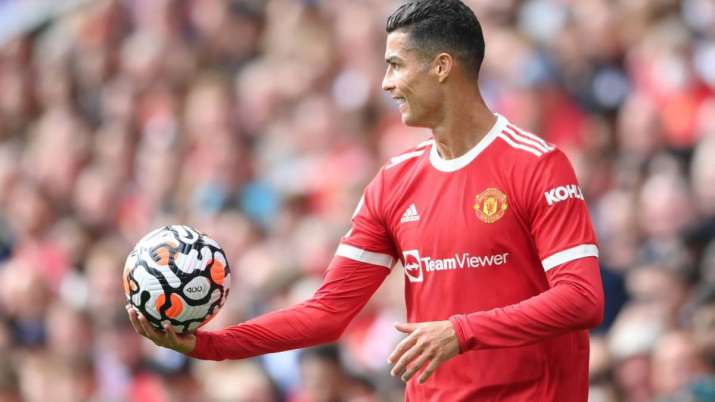